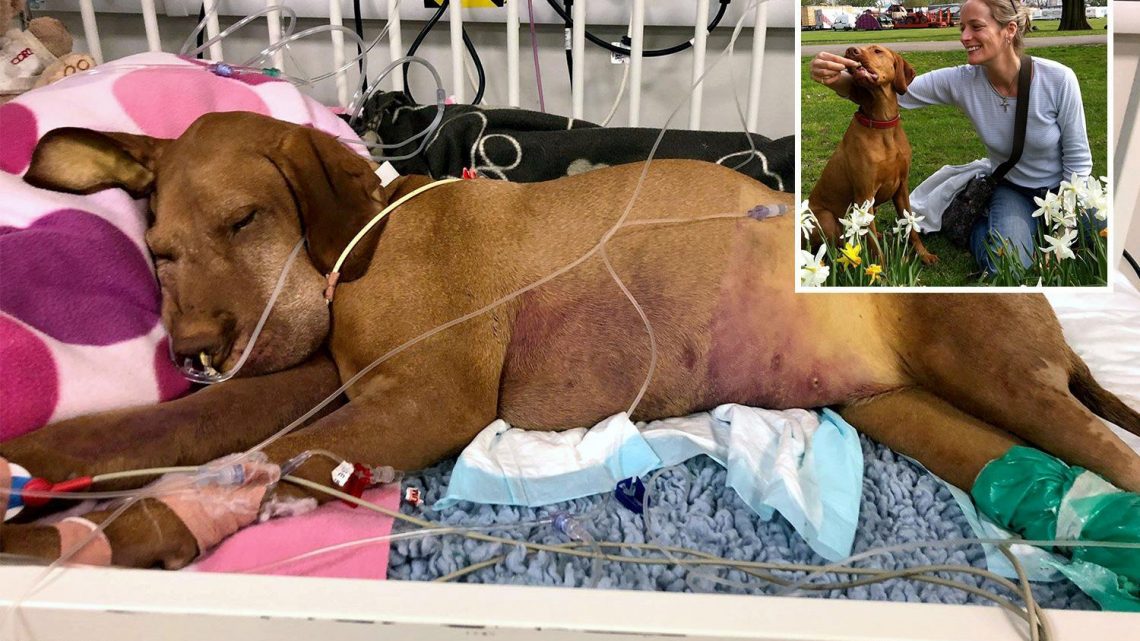 Devastated Kate Chacksfield, 51, released photos of her Hungarian Vizsla Ruby on life support after eating two of her brownies. 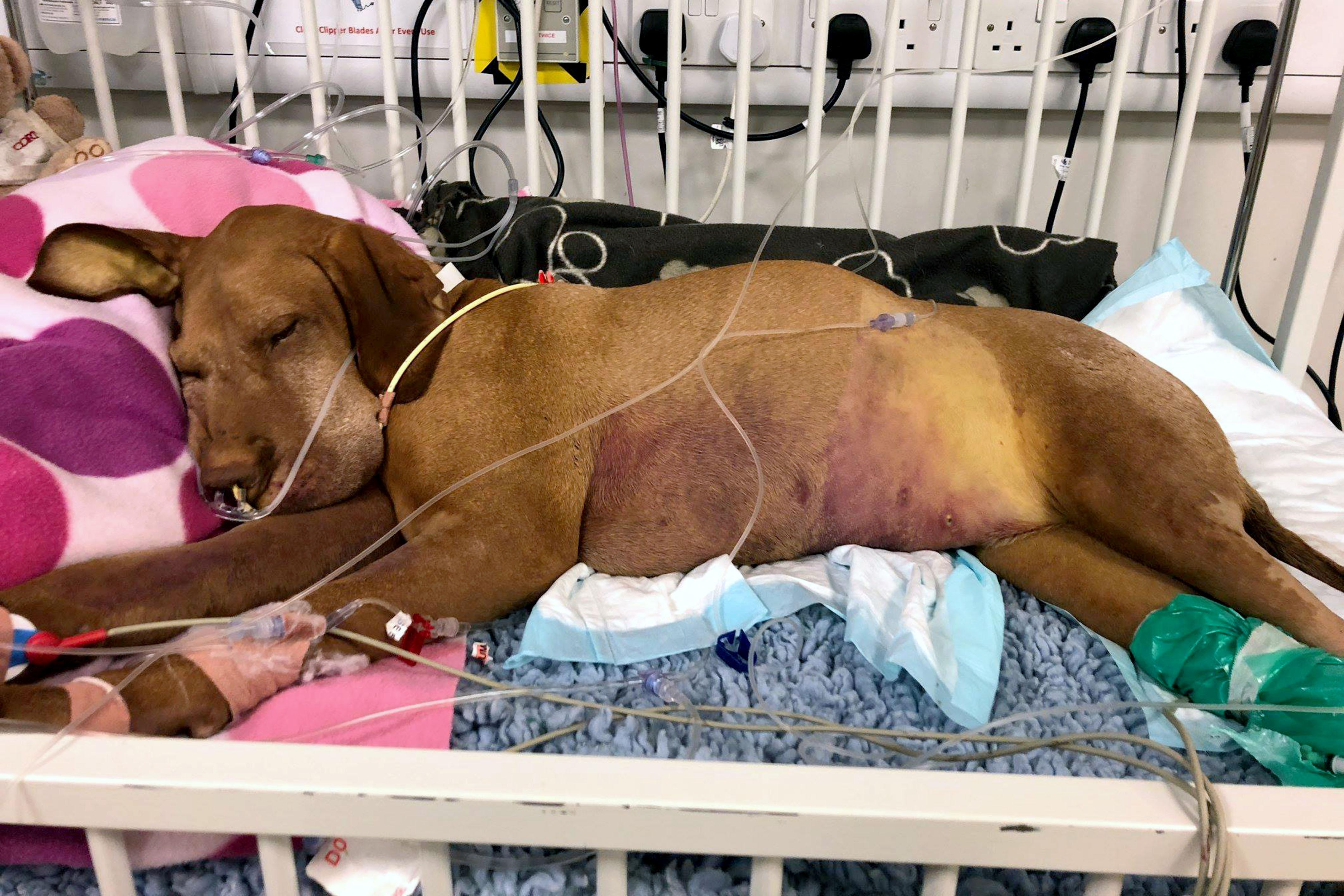 Kate had made the brownies with Xylitol as she wanted to cut down on her sugar intake.

However the low-calorie sweetener is extremely toxic to dogs and even small amounts can cause sugar levels to plummet, seizures, liver failure or death.

Seven-year-old Ruby fell ill 36 hours after eating the brownies and died eight days later – despite Kate spending £10,000 to try and save her life.

She died of liver failure and a suspected stroke.

The photos of her on life support still make me cry

Kate, a media and presentation coach from Acton in West London, said: "I only made brownies with Xylitol in to reduce the amount of sugar I was eating.

"But while I was out Ruby managed to get into the container off the side in the kitchen and ate a couple.

"She seemed fine at first and it wasn't until a couple of days later she started being violently ill and I took her to the vets.

"I had no idea how serious eating natural sweeteners was for dogs…the photos of her on life support still make me cry.

"We've had her since she was a puppy and I'm completely lost without her."

Kate has shared her heartbreaking story to raise awareness around the dangers of dogs consuming xylitol.

She said: "I had absolutely no idea Xylitol was harmful to dogs what so ever and I was heartbroken when they told me and I knew it was too late for Ruby.

"I really, really urge other dog owners to read up on the dangers of Xylitol in dogs and urgently take their pets to the vet if they accidentally consume it as it could be the difference between life and death."

Xylitol sweetener is frequently found in chewing gum and mints and can be used in place of sugar in many cakes.

Kate said it takes just a quarter of a teaspoon to cause liver failure in dogs the size of a Labrador and even less in smaller breeds.

She said: "We did everything we could to save Ruby – she was so loved and we all miss her dearly. We really had hope she would pull through so we were heartbroken when she didn't.

"We'd love to be able to save other dogs from going through what Ruby went through".

Dr Nicola Robinson, head of Veterinary Poisons Information Service said: “It can start to absorb within an hour and it takes the tiniest amount to be toxic.

“You’re talking one piece of chewing gum starting to cause problems in a small dog, like a Jack Russell size. Ten pieces would likely be lethal.

“It takes just half a gram of pure xylitol per kilogram of weight – around an eighth of a teaspoon – to cause liver failure in dogs.

“Roughly a quarter of a teaspoon is enough to harm a dog the size of a labrador.” 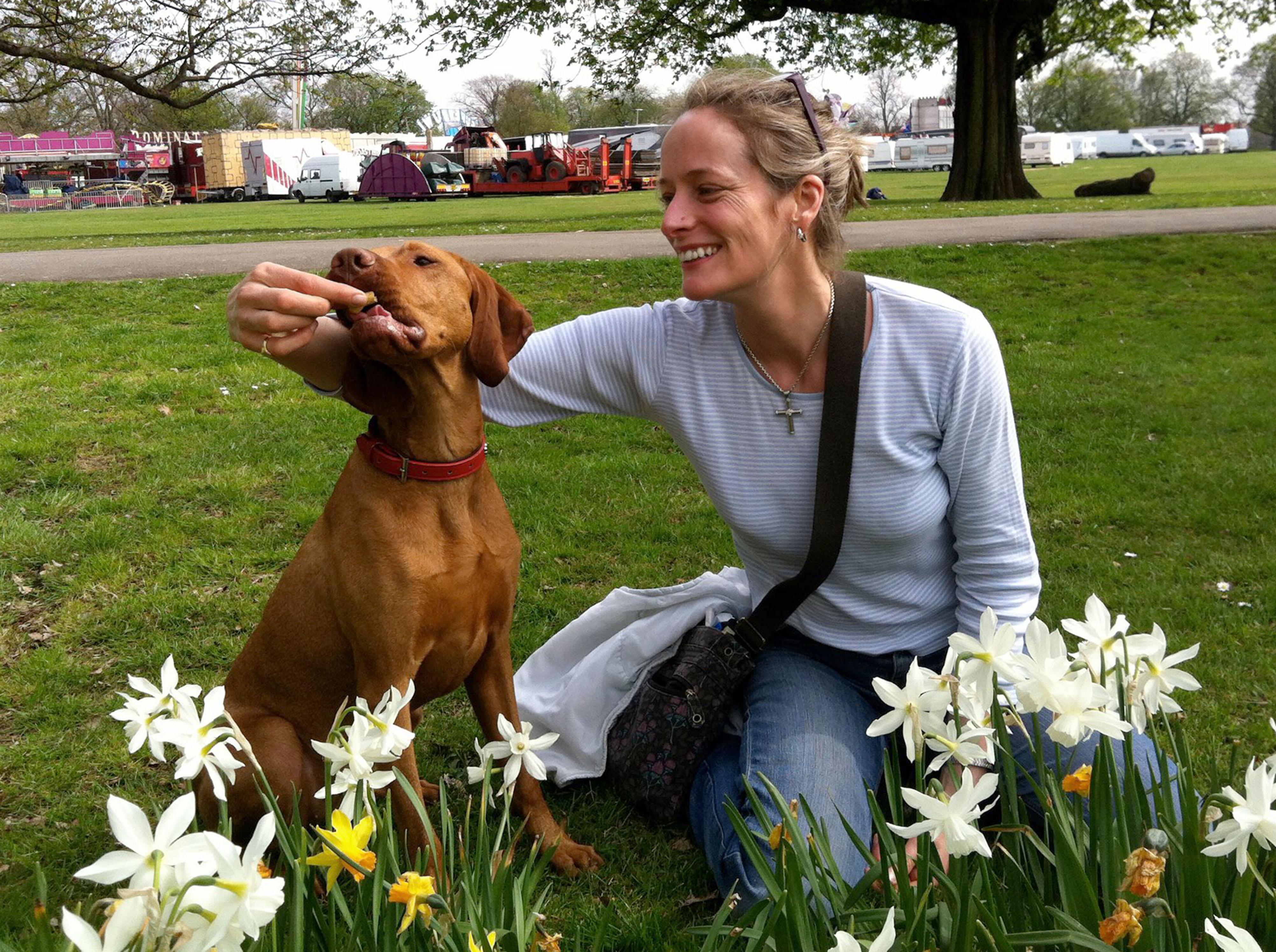 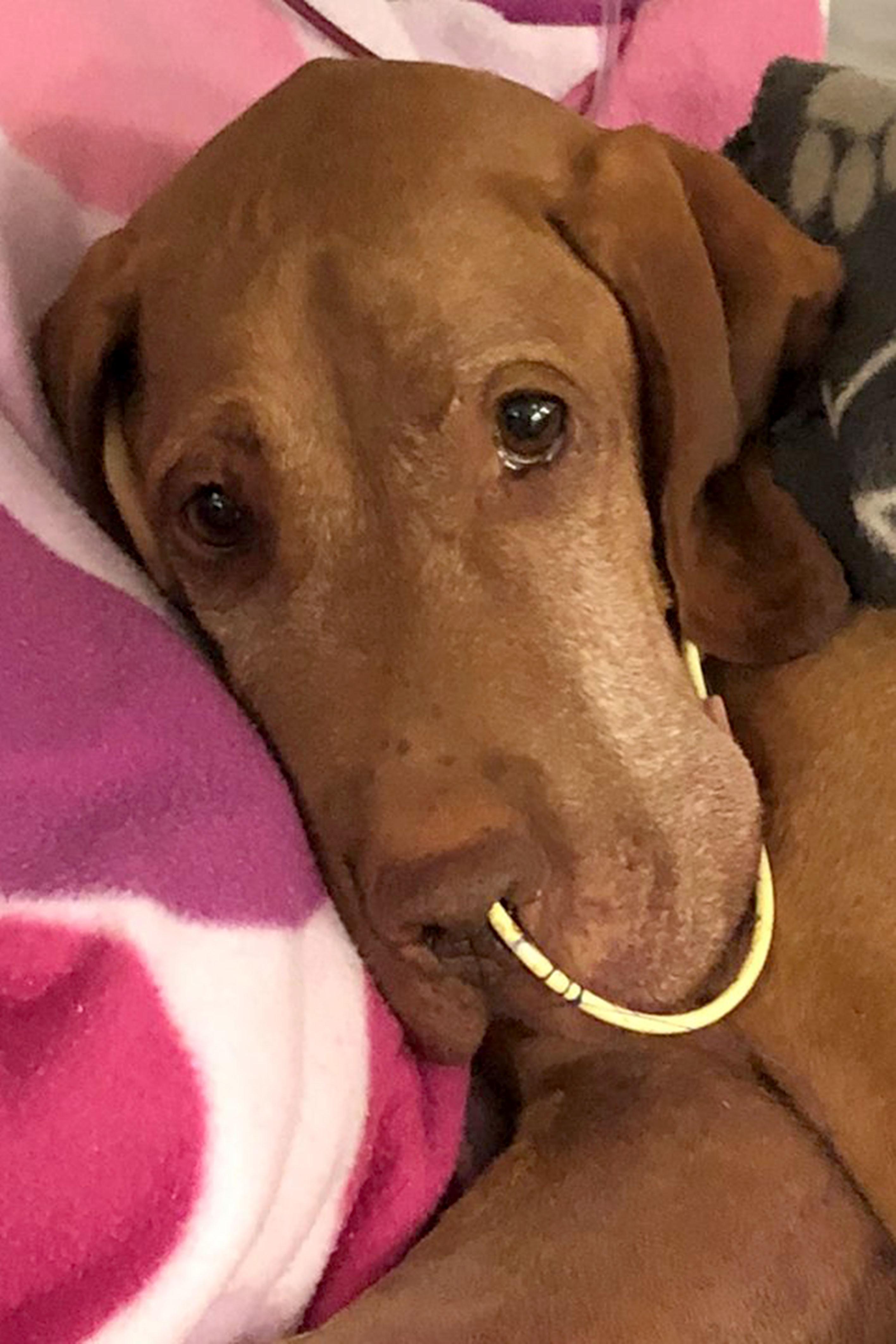 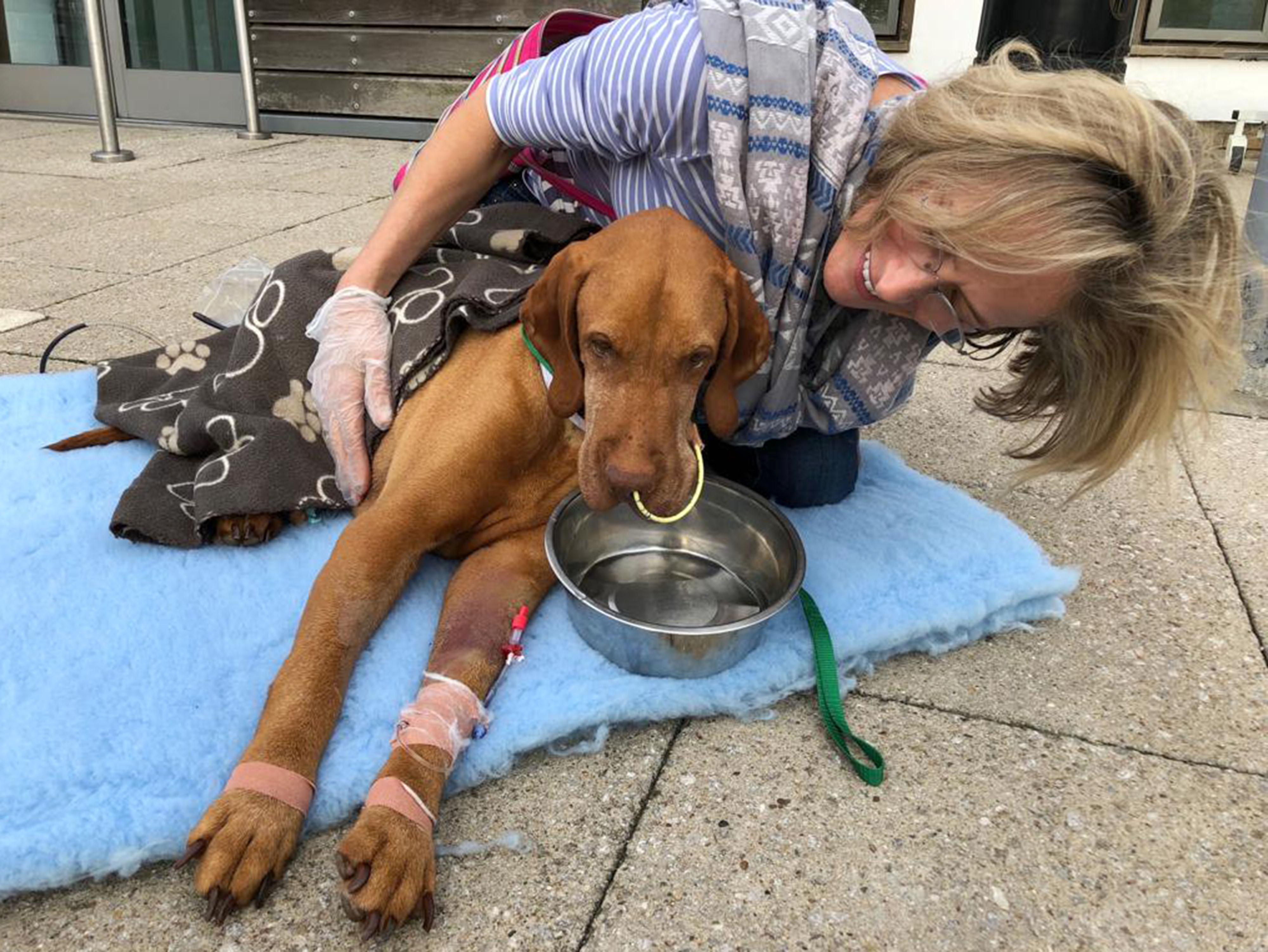