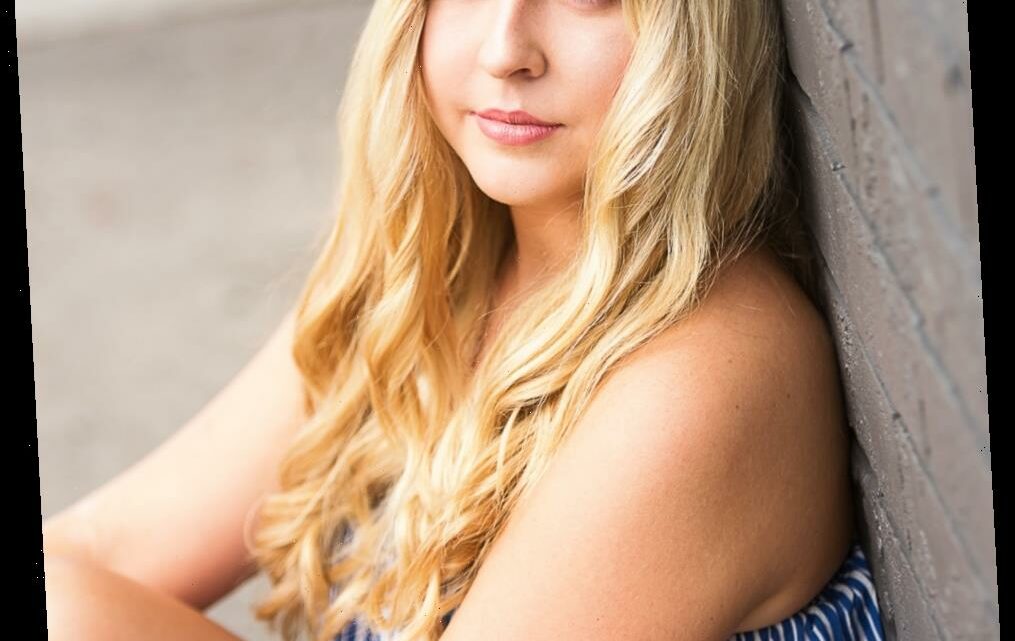 Michael Troy Hutto, who is accused of manslaughter in the death of an 18-year-old woman, will appear in court next week, PEOPLE learns.

According to online records, a transfer hearing for Hutto — one of the co-founders of the Salt Life apparel brand, charged with manslaughter for allegedly fatally shooting 18-year-old Lora Grace Duncan inside a hotel in Riviera Beach — has been set for Monday in Florida's Duval County.

At present, Hutto is being held in Duval County without bond.

Monday's hearing will clear the way for his transfer to authorities in Palm Beach County, where he is also charged with a firearms possession violation.

Hutto was detained on Friday as he exited a Jacksonville hospital.

The man who coined the phrase "Salt Life" for enthusiasts of water sports and activities is accused of in the death of Duncan, whose body was found last Thursday morning in a room at the Hilton Oceanfront resort on Singer Island.

Duncan died from a single gunshot wound, authorities have said. However, investigators are not saying who that person was.

Duncan was found lifeless in the hotel after her parents had asked police to conduct welfare check on her.

Police have not said if Hutto and Duncan knew each other.

So far, Hutto has not had the opportunity to enter pleas to the charges he faces.

WTLV was provided with a statement from Hutto's attorney, reading, in part, "we will formally enter a plea of NOT guilty" at Hutton's arraignment "and we will be working on getting Mr. Hutto released from custody."

Salt Life's customer base consists mostly of those who enjoy boating, surfing and fishing and the company's stickers are widespread in car windows.

Over the weekend, Salt Life noted on its Facebook page that Hutto sold his share of the business in 2013, and is no longer affiliated with the brand.

"Salt Life sends their utmost sympathies to the family and friends of the deceased," reads the company's statement.