'He is a free man': refugee Bahraini footballer heads home to Australia

BANGKOK (Reuters) – A refugee Bahraini footballer with residency status in Australia boarded a flight for Melbourne early on Tuesday after Bahrain dropped its bid to have him extradited from Thailand, bringing to an end a case that had drawn international criticism.

Hakeem Al Araibi, 25, who fled Bahrain in 2014 and received refugee status in Australia, was arrested in November last year at Bangkok’s Suvarnabhumi Airport while on a honeymoon trip, following an Interpol notice issued at the Gulf state’s request.

He was seen chatting happily before boarding a Thai Airways flight that was due to leave for Melbourne shortly after midnight. Araibi has lived in Australia since 2014 and plays there for a local soccer club.

The detention of Araibi, who appeared with his feet in shackles at a court hearing last week, drew international criticism, with Australian authorities and fellow footballers urging Thailand to release him. Araibi had said he faced torture if returned to Bahrain.

“He is a free man,” Chatchom Akapin, an official in the Thai Attorney-General’s office, said on Monday after Bahrain withdrew its extradition request without explanation.

“It is only right that he should go back to Australia – where his family, his football club, and the country that gave him sanctuary are waiting,” said Minar Pimple, the group’s Senior Director of Global Operations,

A Bahrain government spokesman declined to give details when asked who had ordered a halt to the legal proceedings.

However, authorities in Bahrain, which has accused Araibi of crimes committed during the Arab Spring protests of 2011, also reaffirmed their right to pursue legal action against him.

In a statement, Bahrain’s foreign ministry said it had noted the halt of legal proceedings and the verdict against the footballer remained in place.

Araibi was convicted of vandalising a police station during the 2011 anti-government protests in Bahrain and sentenced in absentia after he fled. Araibi denies the charges, saying he was playing in a televised soccer match at the time of the police station attack.

Thailand’s Ministry of Foreign Affairs said on Monday it had no comment on the case. 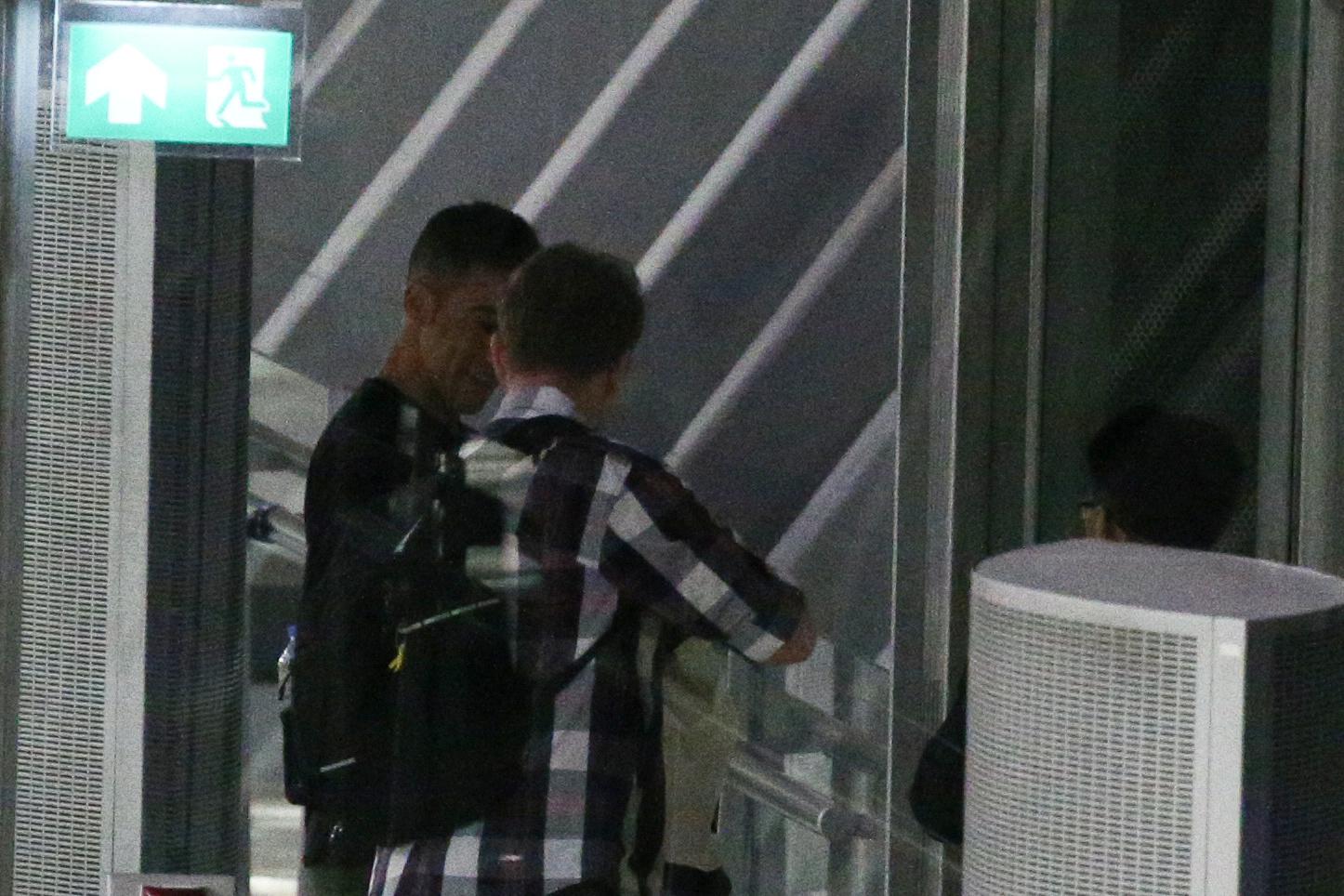 “We greatly respect the process that they have had to work through and we greatly appreciate their listening to the issues that have been raised by our government and many others,” he told a news conference.

On social network Twitter, former Australia soccer captain Craig Foster, who had helped lobby officials at world governing body FIFA, said, “My thanks go to the wonderful people of Thailand for your support and to the Thai government for upholding international law.”

Tottenham's new £1bn stadium will NOT have VIP cheese room, leaving fans on Twitter in dis-brie-lief