Home » World News » ‘He gets the golden ticket, I get the bullet’: Commonwealth ignores flaw that will ‘end most’ WA travel agents 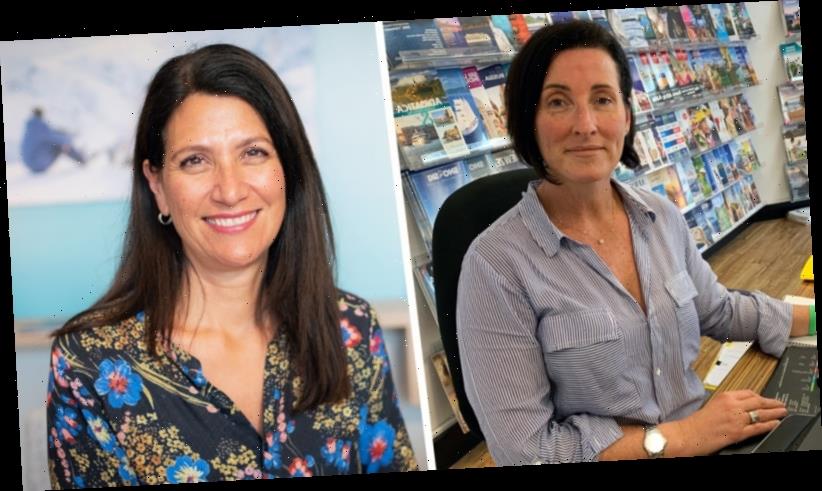 ‘He gets the golden ticket, I get the bullet’: Commonwealth ignores flaw that will ‘end most’ WA travel agents

Western Australia’s mid-sized travel agents look set to go to the wall after a known flaw in the rollout of a $128 million federal government package will end up paying out less than the state government’s $3 million contribution.

After a bleak year of running at substantial losses of about $65,000 each, Attadale Travel owner Christine Ross and Global Travels Solution owner Jo Francis were “absolutely ecstatic” about the Commonwealth pledge, which offered them their last vestige of hope for survival going into 2021. 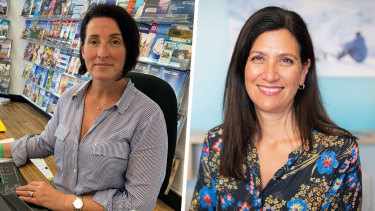 It promised to ensure a mid-sized small business agent with a turnover of $5 million would receive about $50,000 “to try and cover the expenses they’ve already paid to date and to half make it through to next July”.

“It's supposed to be measured on the size of your agency as the support level because the expectation is that you have greater overheads and number of staff and expenses,” Ms Ross said.

But a flaw in the rollout system over how they report their value to the Australian Tax Office will result in them receiving only $11,000, which meant the majority of the $128 million would be unevenly distributed at a cost to most of the 5000 agents.

Both women fought hard to get the WA and federal governments to the table to keep them trading since banks wouldn’t lend them money and they couldn’t sell their business or earn money as they continued to manage the fallout in the travel industry.

As a result, the state government created grants worth $20,000, with 90 per cent of expected support falling to the Commonwealth due to the closed international borders.

“I will actually end up getting $9000 more out of the state than the federal government,” Ms Ross said.

Both agents have been left feeling robbed of the ability to survive over an issue that could easily be fixed and the unfair division of funds, they say, will come at a cost to taxpayers.

“It feels like a waste of taxpayers' money because so many agents won’t survive as a result of it, and therefore what they wanted to achieve to keep us open in order to get people’s money back, won’t be achieved,” Ms Francis said.

“If it was delivered correctly more people would benefit and there would be money leftover.”

In forming the package, federal body Austrade sought advice from WA’s equivalent body, the Small Business Development Corporation, which helped the McGowan government roll out its $3 million to travel and tourism small businesses fairly and equitably across the state.

But instead of relying on agencies’ Total Transactional Value – based on gross sales and not commissions – as the measure for turnover and size of an agency, Austrade used agencies’ BAS statements, which only measures their GST-reportable revenue.

As a consequence, Ms Ross said her $5 million agency gets lowered to the class of a $500,000 agency, resulting in her only being granted $11,000, whereas a nearby agency which is worth less than hers but reports their BAS differently will end up with $100,000.

“He will end up with $89,000 more than me and he will be given the golden ticket by the government, so his business will survive,” she said.

“And I will be given the bullet, and my business is absolutely finished and decimated.”

Despite having urgently contacted outgoing and incoming tourism and trade ministers Simon Birmingham and Dan Tehan, respectively, as well as their local federal members Ben Morton and Celia Hammond, and Small Business Minister Michaelia Cash, the rollout has continued.

“If you don’t get grant in, in time they may run out of money and then you may end up with nothing, is what [Austrade] have said,” Ms Ross said.

“But they also said on the helpline, ‘Yes we’re very aware that there are some grave reporting issues’, and they have no advice from the minister’s office or from Austrade about how that potentially could be dealt with, and they’re just steaming forward as is.”

Minister for Trade, Tourism and Investment Dan Tehan said the COVID-19 Consumer Travel Support Program was designed in consultation with the Australian Federation of Travel Agents on the back of JobKeeper, PAYG cashflow boosts, and loss carry back provisions.

"Total Transaction Value figures are not collected by the government and cannot be easily verified,” he said.

“Many travel agents have already made their applications and payments will begin to flow [this week]."

CategoryWorld News
Tagsgets Golden he I the ticket