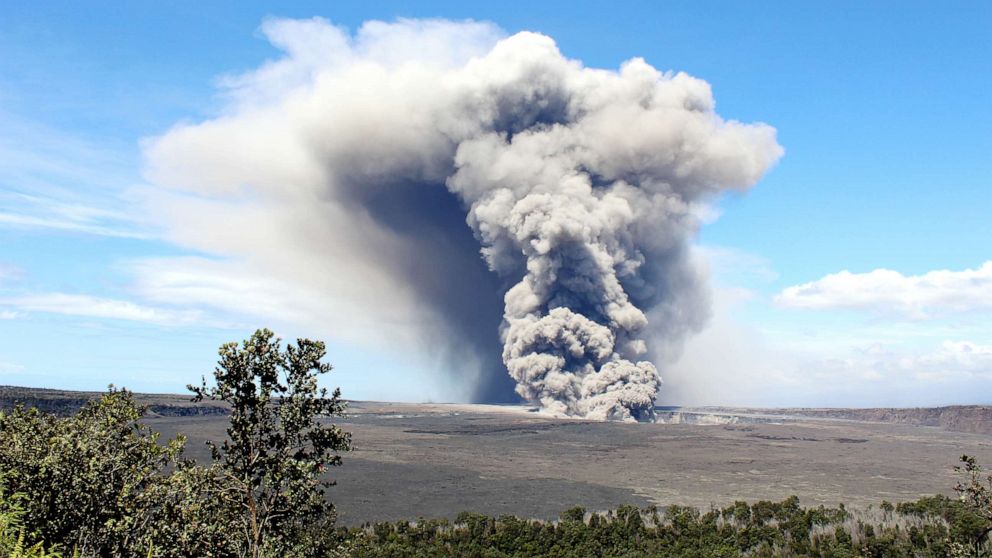 One year after the Kilauea Volcano began a months-long eruption on Hawaii’s Big Island, many residents are still struggling to return to normal.

On May 3rd, 2018, the volcano began an eruption that would last more than 100 days, sending lava billowing out of the ground and out toward the Pacific Ocean — enveloping homes and roads and anything else that crossed its path.

Volcanic smog, known as “vog,” emitted by the fissures threatened nearby residents with dangerous sulfur dioxide. Explosions and the release of giant ash plumes prompting evacuations of homes.

Last Dec. 5, officials announced that 90 days had passed without surface lava activity on Kilauea – meaning it had reached the milestone set by the Smithsonian Institution’s Global Volcanism Program to certify the end of continuous volcanic activity. At last, the recovery could begin.

In total, the lava flow destroyed more than 700 homes, and displaced more than 2,000 people. There were no deaths, but some were injured by debris, including Darryl Clinton, whose leg was shattered after lava hit his shin. A tour boat was also hit by a lava bomb, a large rock tossed through the air in a volcanic explosion, injuring 23 people at the site where the lava from the volcano was spilling into the ocean.

Nancy Seifers, a resident of the Kapaho neighborhood that was inundated by the flow of lava, was one of a few dozen people in the area who did not lose her home. But while her home is standing, it is unlivable, and there is no water or electricity in the area, she said.

When officials reopened the neighborhood, the roads were covered in lava and the only way Seifers could access her property was to charter a helicopter, at a cost of up to $450, or brave a 90-minute hike over hardened lava.

Seifers adding that she and her neighbors who have homes still standing have chipped in more than $7,000 to build a temporary road on private property so they can access more easily access their homes. 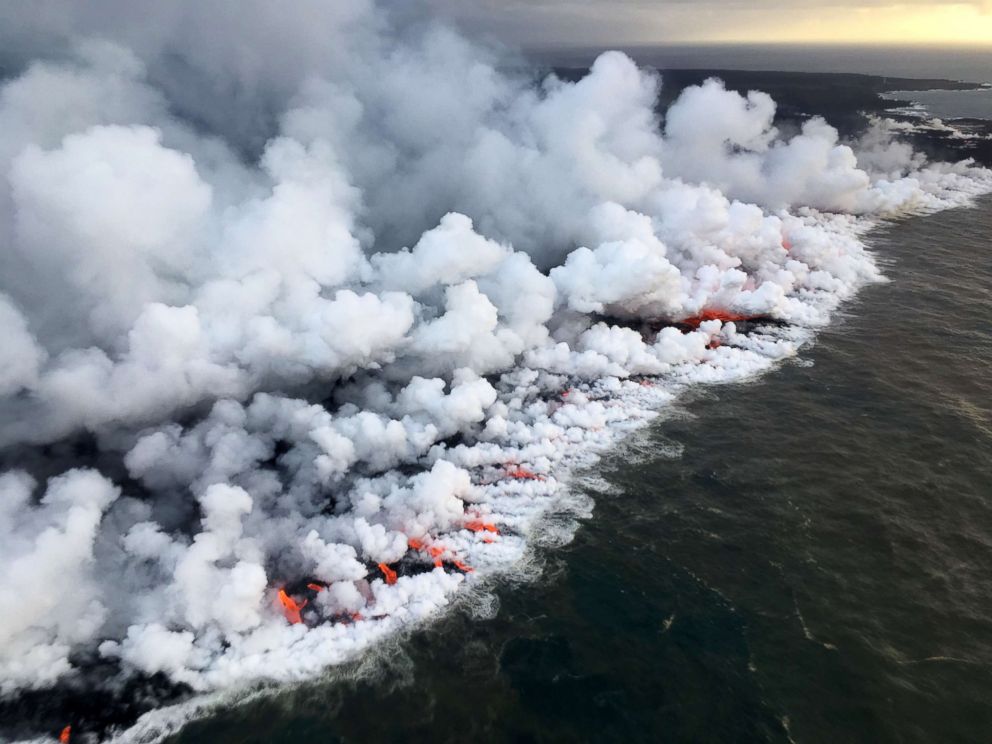 “It’s been a blessing to be able to go back in there, but without services or help, we can’t all really return,” Seifers told ABC News. Seifers did not have insurance and, at the age of 70, she has had to return to work as an educator in order to put a roof over her head.

She says she loves the area and wants to return to her home one day. 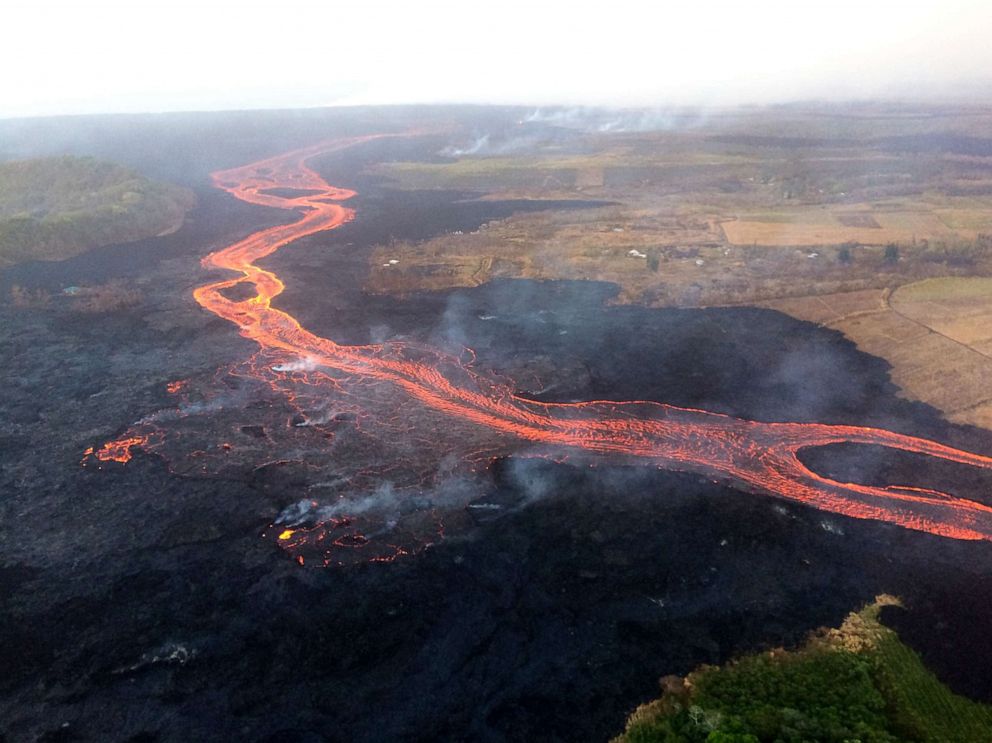 Susan Kim had just purchased a home in Kapoho Vacation Land in February, and by June, it was consumed by lava. She says she knows it was a risk buying property in the area, but “everywhere you go on the Big Island is different and it’s something about the air, the clouds, the climate that is very special there.” A lot of the community wants to rebuild, but many people will want to take a buyout if one is offered. Kim said.

Meanwhile, the county is working to complete temporary road construction on Highway 132 by early October, according to Alexandra Slous, the Kilauea disaster recovery program coordinator.

The current estimate for damage to infrastructure, including roads, water-lines, and parks, is more than $236 million, and there is a large economic impact as well from the loss of farms, small business decreased revenues and closures, and decreased tourism revenue. 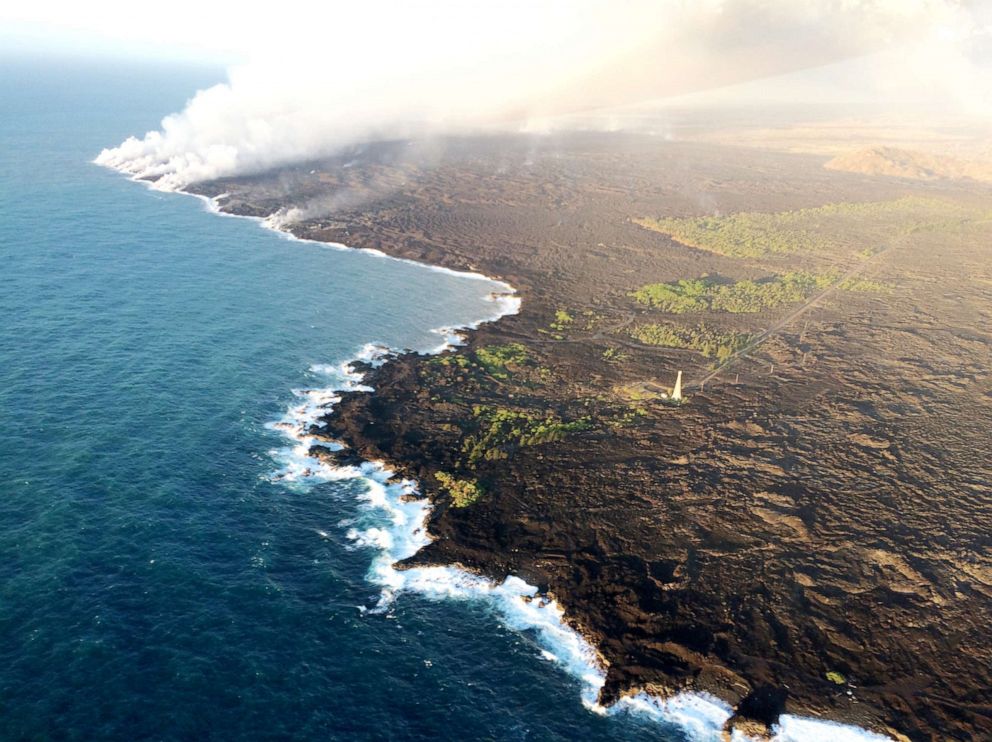 The county expects to have a long-term recovery framework laid out by the end of 2019, said Slous.

The county secured $22 million from Hawaii’s governor and $60 million in state legislature funds, as well as more than $2 million in federal grants to kick-start the recovery process. But residents say they are still waiting to see those funds be put into action.

Meanwhile, while most of Hawaii Volcanoes National Park has now reopened, the summit overlook remains closed because of damage from thousands of earthquakes, including a 6.9 magnitude quake during the first week of the eruption.

Scientists are still on the ground studying the months-long event, and will be processing data from it collected from this event for years to come, they say. Officials with the U.S. Geological Survey continue to go into the field, monitoring the ground cracks and checking for any signs of change, as well as monitoring gas emissions, which remain below detectable limits at this time. 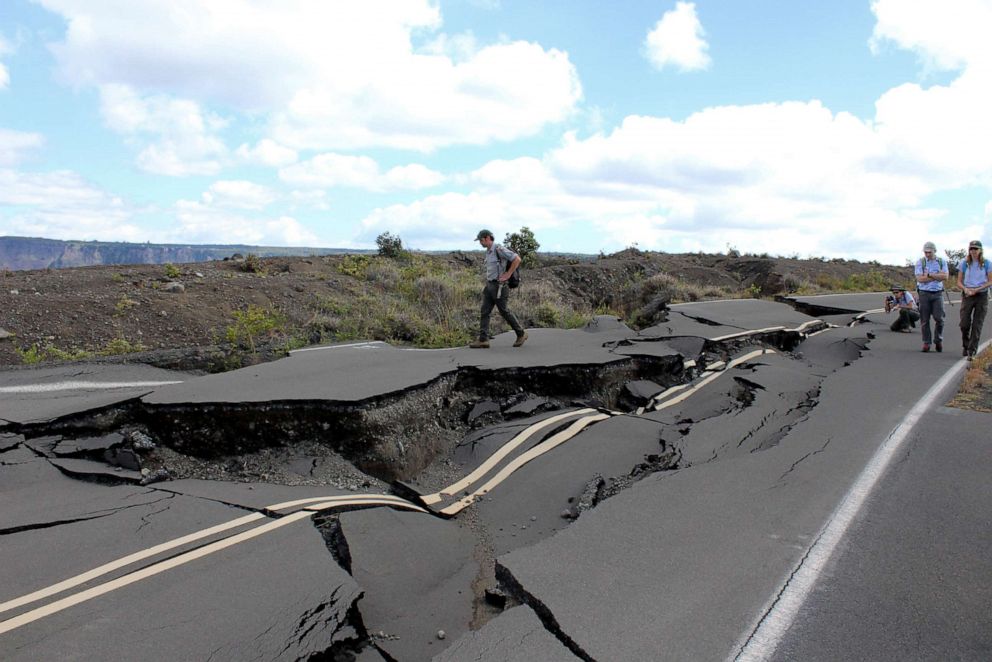 More than one billion cubic yards of lava flowed during the event, creating 875 acres of new land – larger than Central Park in New York.

But while the volcano is currently in a “quiet” stage, geologists say it remains very much an active volcano and note that it has been erupting for more than 30 years.

“Just because it’s quiet now, we must not lose site of the fact that Kilauea is an active volcano and it will erupt again,” said Janet Babb, a geologist with the U.S. Geological Survey at the Hawaiian Volcano Observatory.