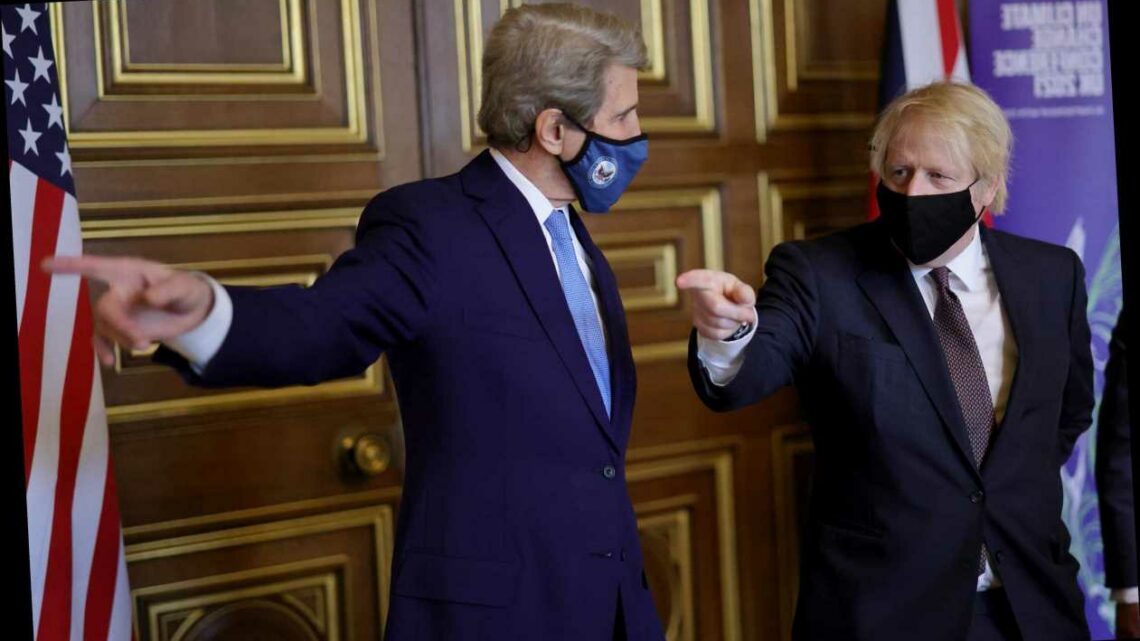 THE special relationship is bigger than one royal interview and closer than even WW2, the White House declared last night amid fears Harry and Meghan's interview has harmed the US/UK relationship.

After US President Joe Biden heaped praise on Meghan and Harry’s courage for speaking out about their mental health, his climate envoy John Kerry said the close ties between the two nations would remain strong. 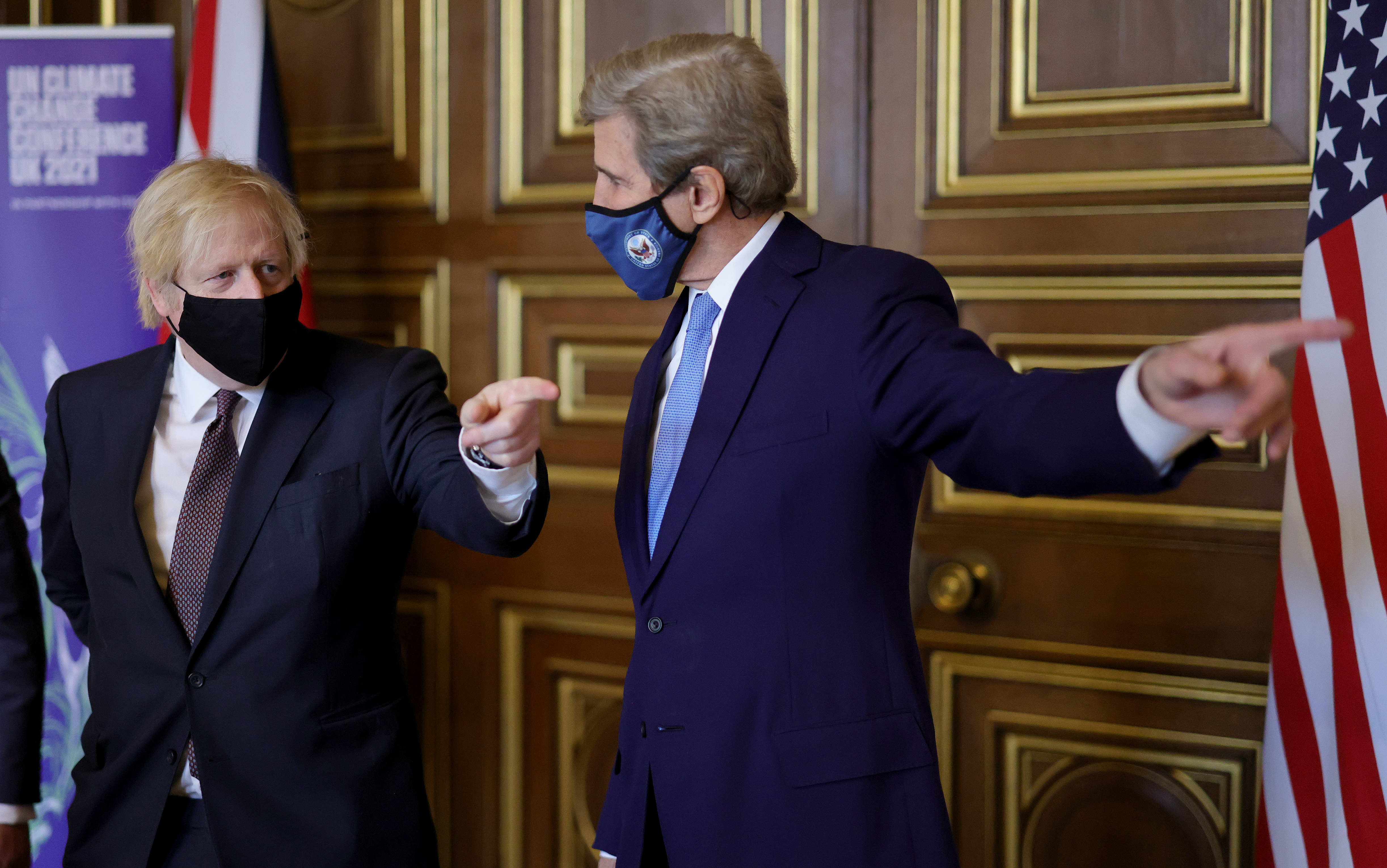 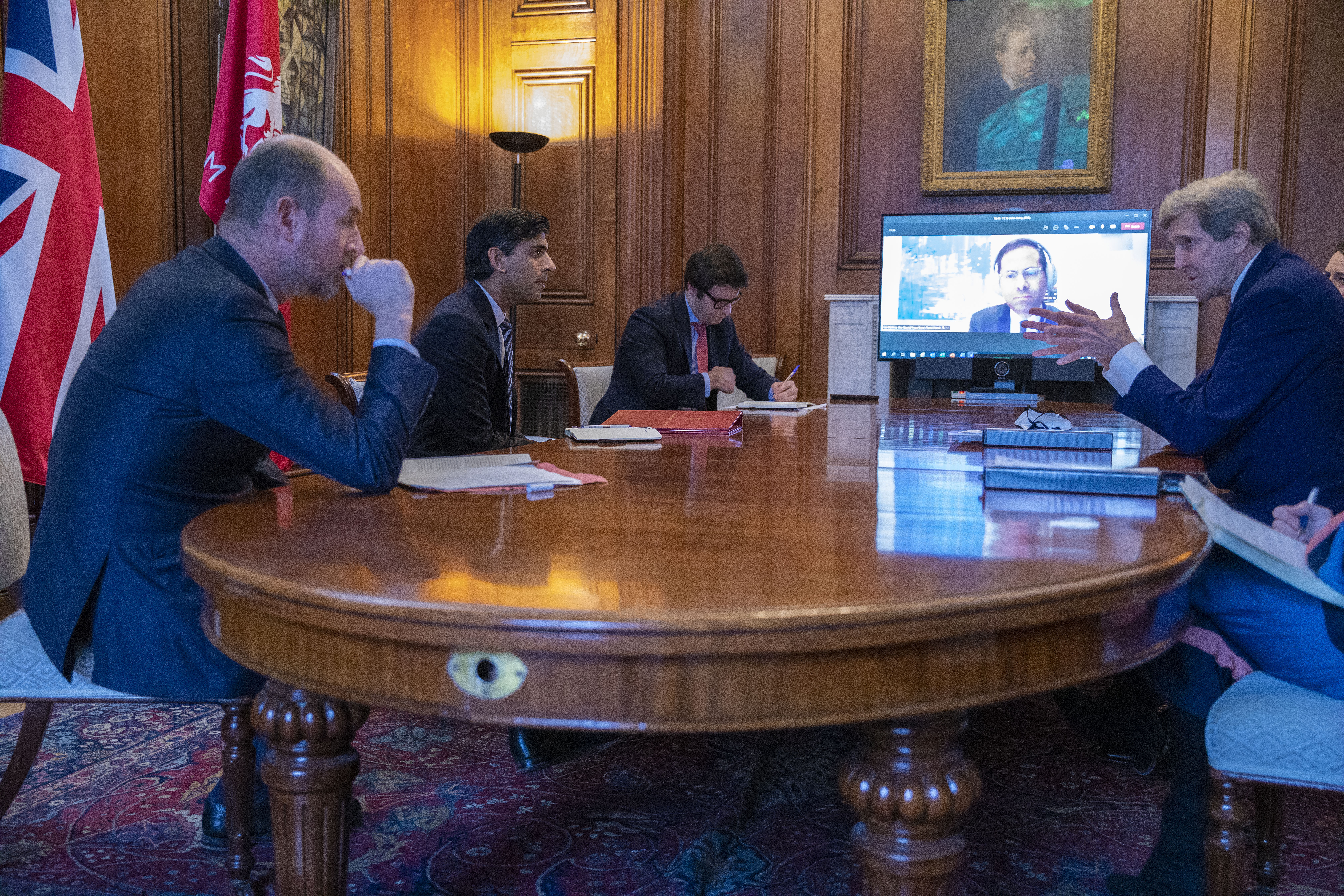 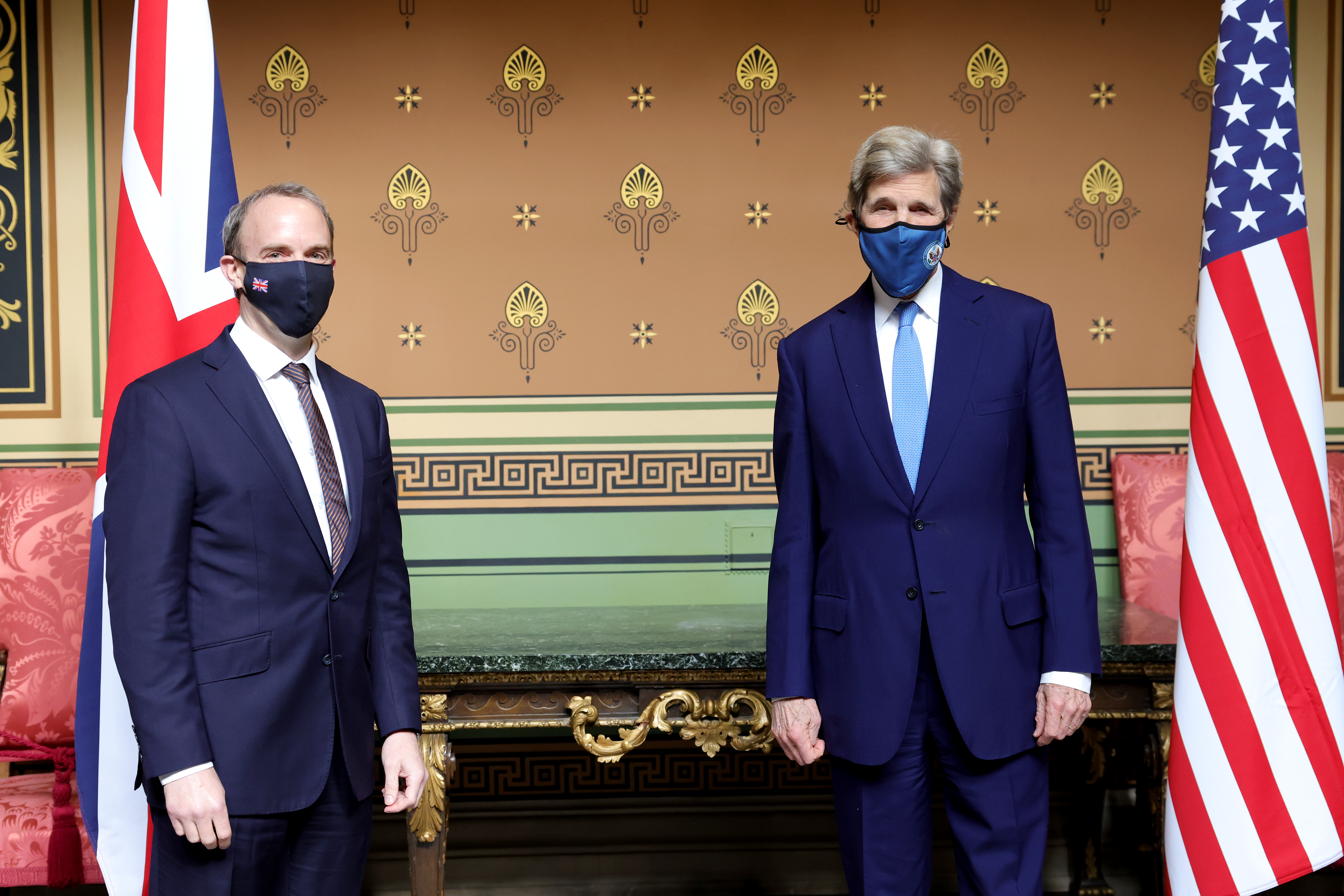 He said that one interview couldn't destroy all the work between the US and UK, as No10 insisted that America was still our closest ally.

Mr Kerry stressed: "I can't think of a moment when we haven't been more aligned than we are now in every respect".

And he vowed that Americans had huge "respect and affection" for the Royals.

He name-checked "terrific" Prince Charles for his work on climate change and sustainability over decades – saying he was doing important work others hadn't bothered to do.

Prince Charles stepped out for his first Royal duty since the interview aired today – after he was said to be in "despair" over the sit-down chat.

Speaking to the BBC he said: "This is much bigger than an interview or a moment in a family.

"We are strongly, strongly linked together, with I think, unbreakable bonds, and I have great respect for that relationship."

The climate chief was speaking after meeting Boris Johnson and Rishi Sunak ahead of Britain’s global year in the spotlight as hosts of the G7 and COP26.

He had several hours of top-level meetings with Cabinet ministers on Monday as Britain prepares to host the crucial summits last this year.

Mr Kerry tweeted today he was "leaving the UK today with renewed hope for the climate agenda at COP26 in November — so much important work being done here by ministers, business, and civil society alike."

And he lavished praise on the UK, saying he was "glad to have such strong allies in facing down the climate crisis."

No10 refused to be drawn on the relationship today in response to the interview, but insisted of the US: "They remain our closest ally." 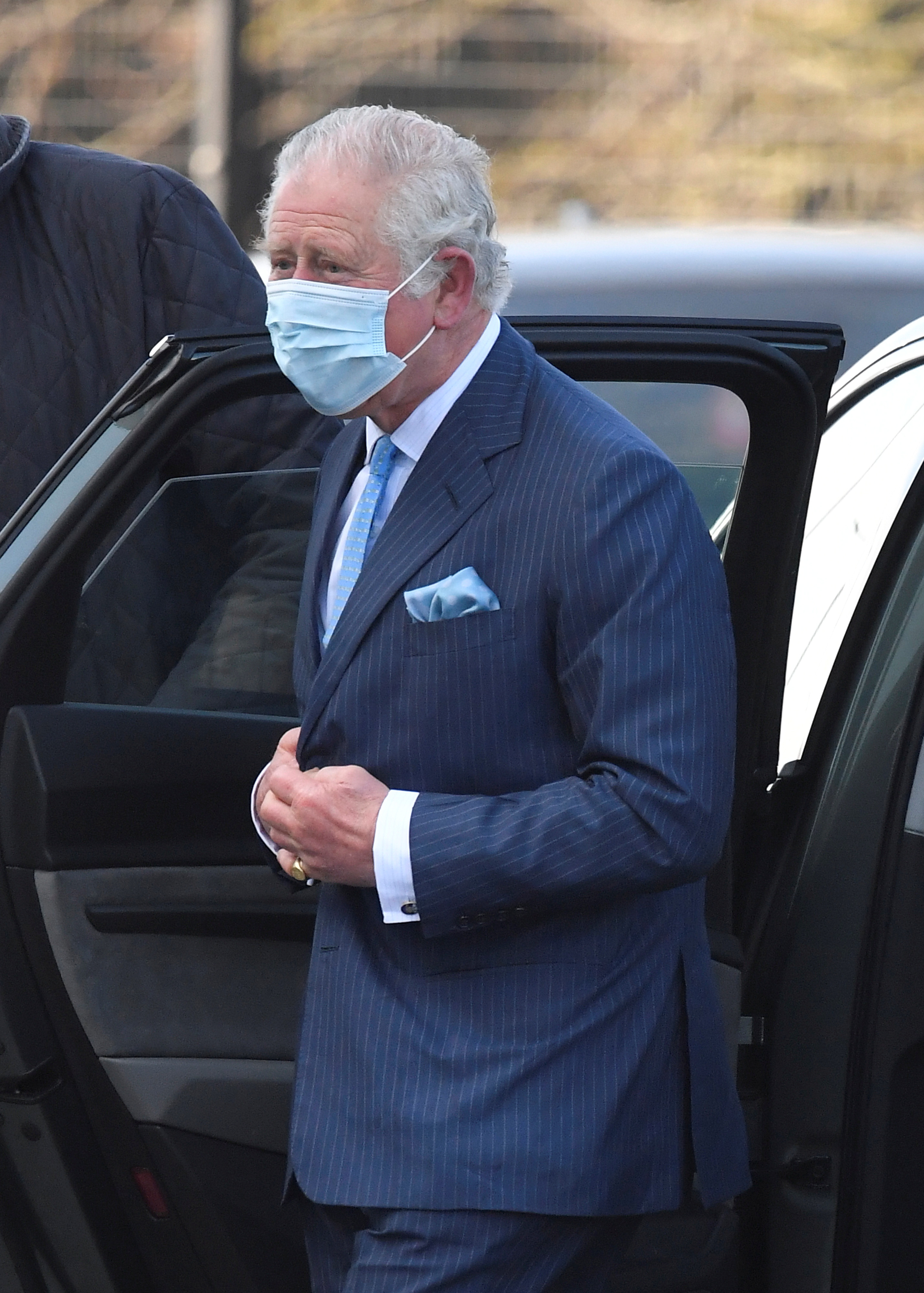 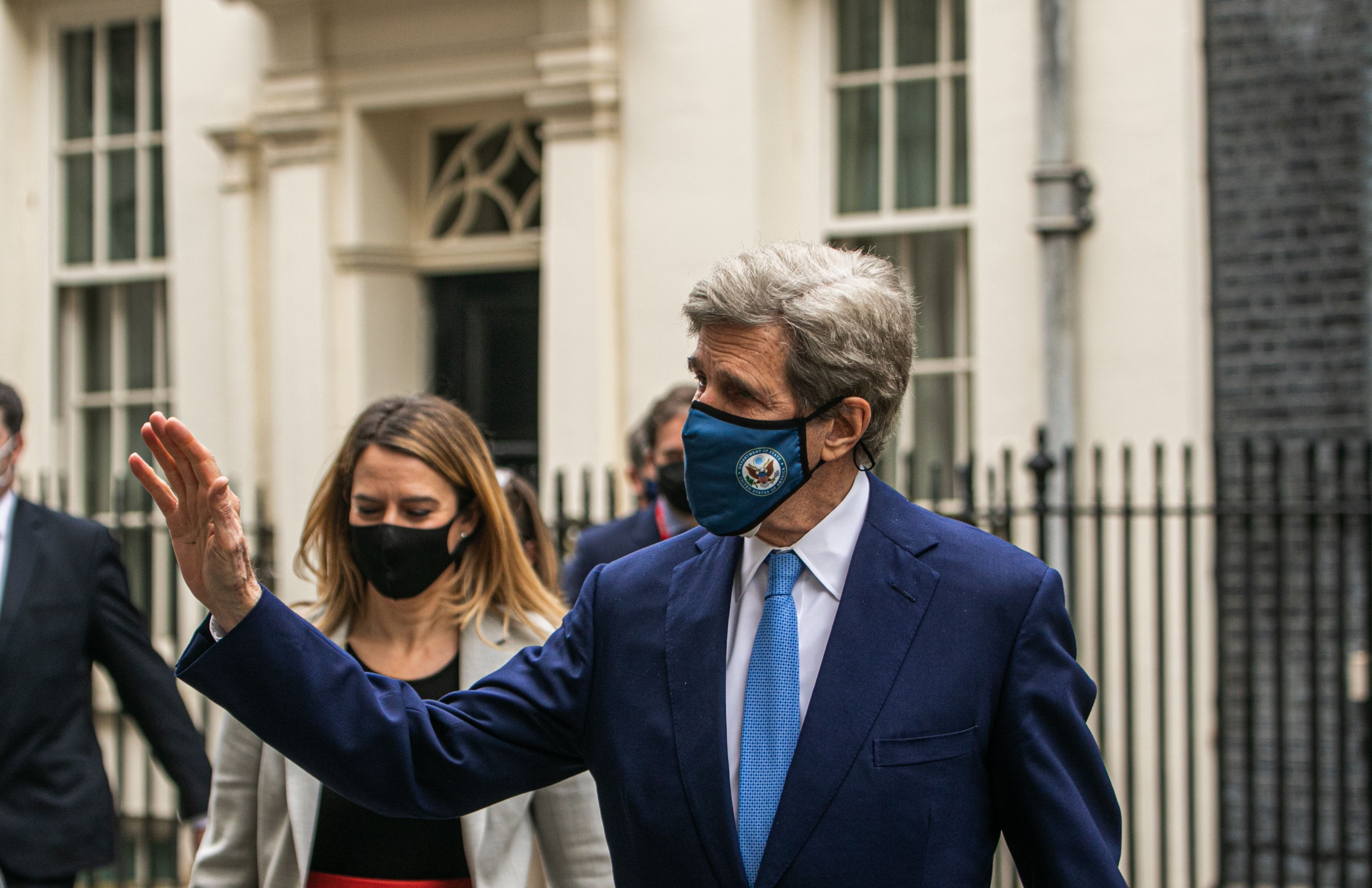 The leaders put out a joint statement vowing to work together to slash their own polluting emissions and persuade other countries to follow suit.

They also resolved to plough more money into helping the world's most vulnerable adapt and respond to climate change.

0.4% of population in Essex wiped out by Covid, shocking data shows