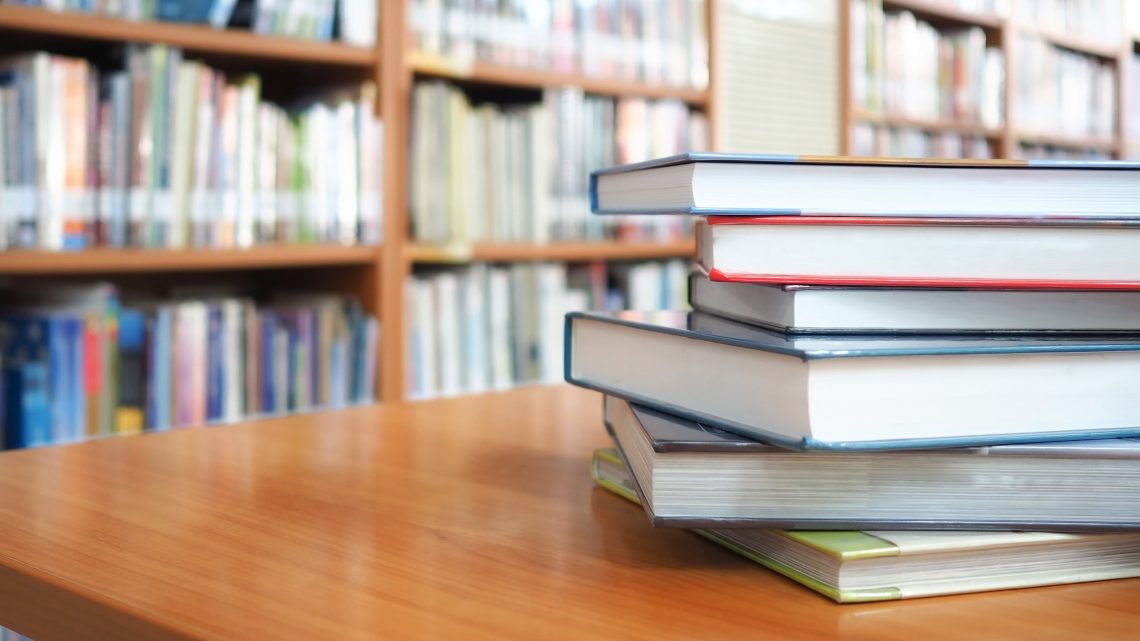 Do you remember when Kim Jong-un banned sarcasm ­because he worried that people were only agreeing with him “ironically”?

Boghossian and two colleagues confected some 20 preposterous hoax essays calculated to appeal to the thriving field of identity studies that focus on the grievances of ever narrower slices of the population.

Seven of these fake papers — including a rewrite of a passage from Hitler’s “Mein Kampf” from a “feminist” perspective — were accepted for publication before Boghossian’s prank was revealed.

The stunt is reminiscent of the infamous Sokal Hoax, named for the physicist Alan Sokal, who, back in 1996, composed a piece of deliberate gibberish that was eagerly published by the journal Social Text.

Sokal’s send-up of the postmodern crowd was called “Transgressing the Boundaries: Toward a Transformative Hermeneutics of Quantum Gravity.”

This little ball of nonsense argued that there was a deep connection between quantum theory and radical politics and that “physical ‘reality’ . . . is at bottom a social and linguistic construct.”

More than two decades later, however, the same nonsense is still dominant on campus.

Next month, American University is hosting a seminar to teach faculty about how “conventional standards” in writing perpetuate “White language supremacy.” Teachers, the seminar leader ­argues, should assess writing without judging its quality.

That may turn out to be a skill that is increasingly in demand. Consider: The journal Progress in Human Geography published a 14,000-word knot of PC gibberish called “Glaciers, Gender and Science: A Feminist Glaciology Framework for Global Environmental-Change Research.”

Back in 1946, George Orwell observed that “in certain kinds of writing, particularly in art criticism and literary criticism, it is normal to come across long passages which are almost completely lacking in meaning.”

The (academic) empire strikes back

An academic hoax to expose a massive academic scam

Top food researcher resigns after his work gets retracted

Top education official on cheating scandal: Diplomas must mean something

Orwell might have lost his mind had he encountered today’s brand of academic gibberish.

The late Denis Dutton performed a public service when, in the mid-1990s, he inaugurated the Bad Writing Contest. Running from 1995 to 1998, this competition provided a salutary warning to parents and students of what sort of rubbish they were likely to ­encounter in their sojourn in the hallowed halls of academia.

One thing that the winners of the Bad Writing Contest had in common was the way that they combined bloviating unintelligibility with a certain patina of menace.

It is tempting to think that such verbal confetti is just meaningless. But that is not quite right. It is evidence of cognitive failure, no doubt, and an even more thoroughgoing moral collapse. But such verbal productions are not quite meaningless.

They are so prized in the academy because they are effective ambassadors of a message: not an intellectual message, to be sure. As the philosopher David Stove observed of such writing, the intellectual content of feminism, Marxism, deconstruction, etc. is 0 + 0 + 0 = 0.

No, the real aim is to turn the ­academic humanities into a playground for ideologues of the hard left and the even-harder left — permanently. They mustn’t be ­allowed to succeed.

At their best, the humanities ­allow us to live examined lives and to confront the realities of our common life. But the sort of gibberish that is routinely celebrated by the academic establishment today removes the examined life further from students’ grasp.

So-called “higher” education in America circa 2019 is anything but higher. The question is: How long will a credulous public go on supporting an enterprise that is not only irrelevant to the better ­aspirations of our culture but is positively opposed to them?

The only hope lies in more scholars following Boghossian’s footsteps, by calling out corrupt scholarship in the humanities and giving grievance studies the mockery they deserve. But don’t bet on it: The petty bureaucrats who run the quad are as vengeful and ­vicious as any Korean tyrant.

Roger Kimball is editor of The New Criterion and publisher of ­Encounter Books.

How can I get rid of my age spots fo ever?
World News