Home » World News » Grumpy neighbour, 72, nicknamed 'Victor Meldrew' rammed next door's car with his truck so he could park by his house 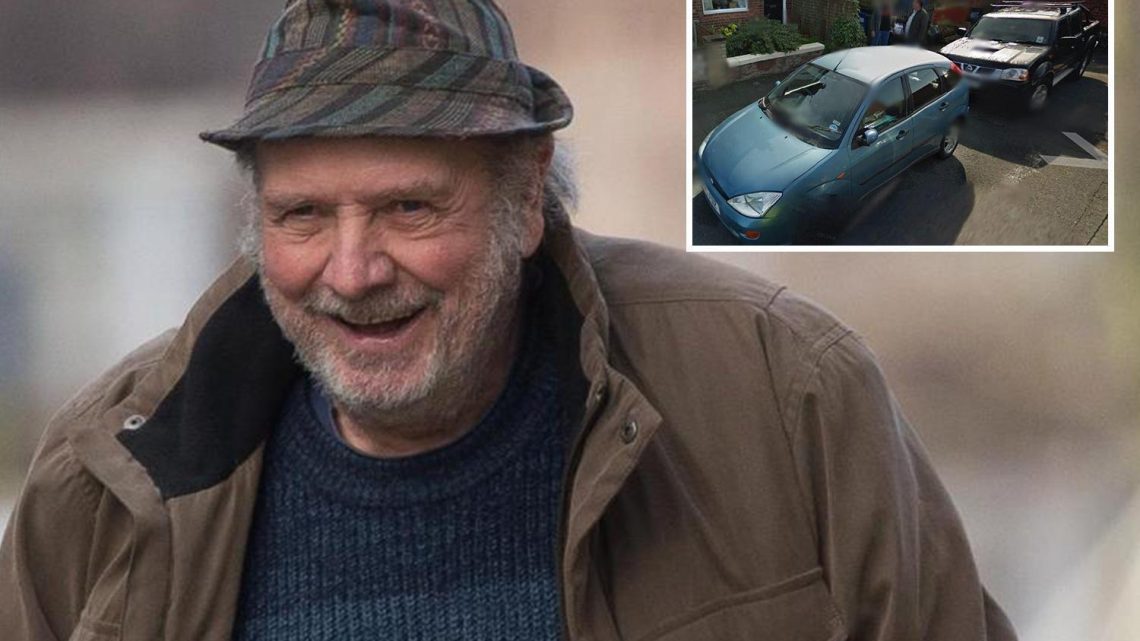 Grumpy neighbour, 72, nicknamed 'Victor Meldrew' rammed next door's car with his truck so he could park by his house

Clive Chapman bumped neighbour Sandra Taylor's Ford Focus along the road so he could get his 4×4 directly outside his house. 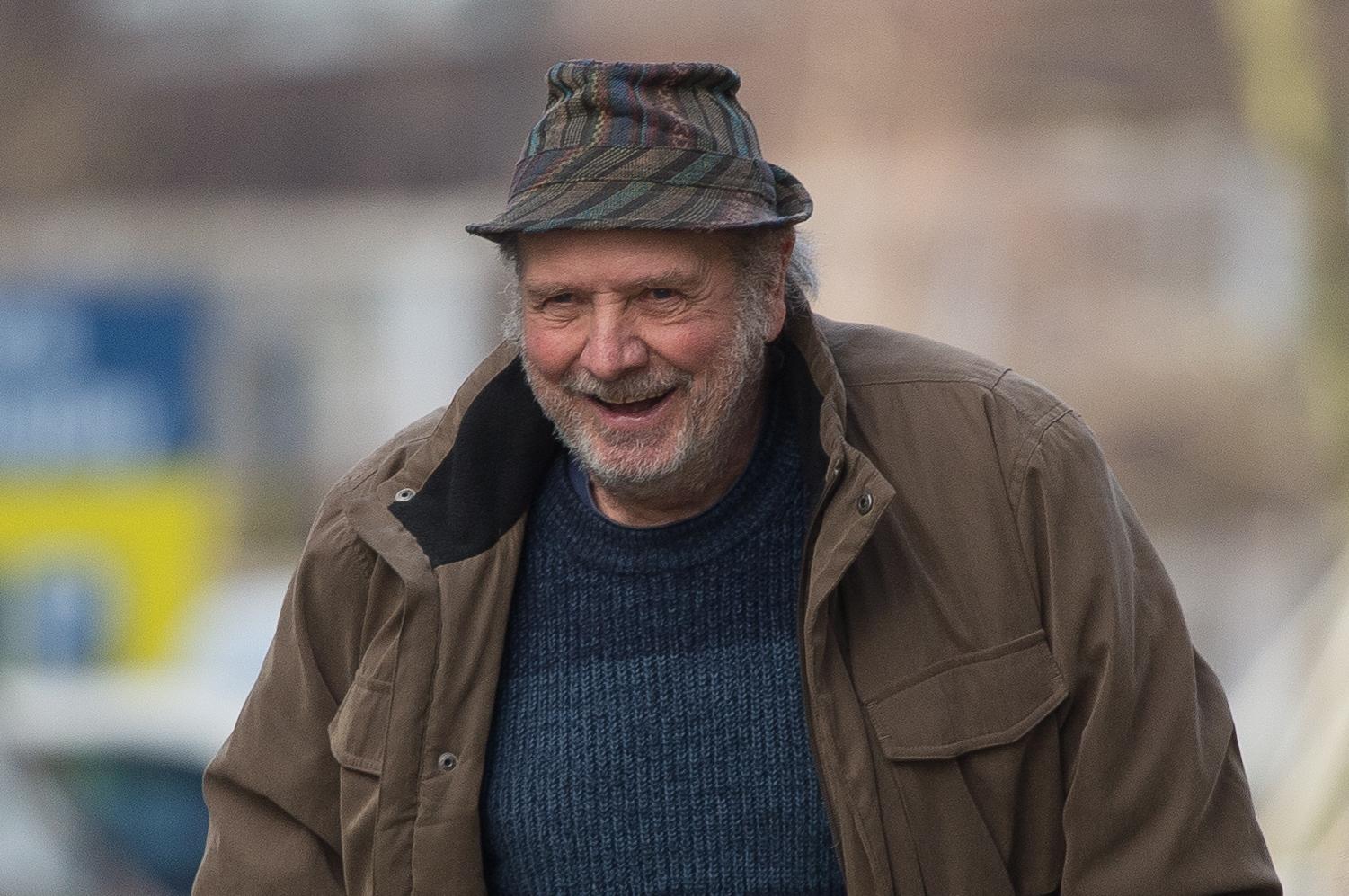 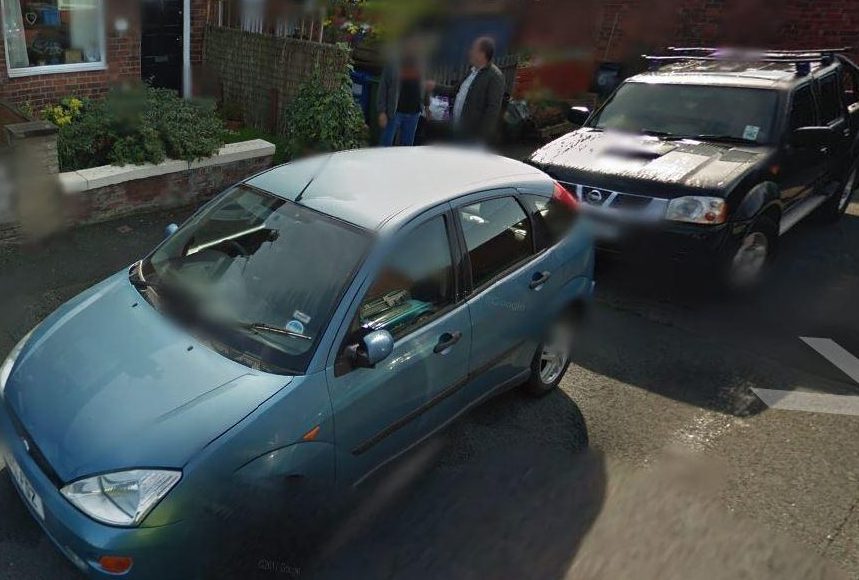 The 72-year-old was seen on CCTV set up by disgruntled Mrs Taylor bashing her car seven times.

It was part of an ongoing dispute over parking on the street, with Mrs Taylor saying in a statement: "I feel very intimidated by this man.

"Sometimes he parks up very close to me so that I have no access to my boot. He has ample space to park his car behind me. I feel very distressed by all of this."

He was disqualified from driving for six months and ordered to pay a £275 fine.

A neighbour said: ''She's not the only person on the street to have crossed Clive Chapman. he's annoyed just about everyone with his pick-up truck and is a thorough nuisance.

"Someone nicknamed Victor Meldrew because of his grumpiness but the reality is he behaves like a spoilt child. You'd think a man of his age would know better.''

Victor Meldrew was a notoriously grumpy character in a BBC sitcom, who would regularly complain about neighbours.

Prosecutor Victoria Norman said: "The footage shows the defendant driving his vehicle a Nissan Navara – a large four by four pick-up truck style vehicle – into their street and reverse parking into the space next to her vehicle. He then drives forward hitting her vehicle on each of the seven occasions.

I feel very intimidated by this man. Sometimes he parks up very close to me so that I have no access to my boot.

"She feels this is a result of parking disputes between them both and her getting home first and him struggling to find a parking space outside his house.

"The CCTV shows the defendant hitting her vehicle, getting out and having a little look and then going into his house, he never told her about the damage. There was damage to the paintwork."

In mitigation defence lawyer Robert Stewart: "It is always an unfortunate situation when we have a person of Mr Chapman's age before the courts. He is deeply disappointed and ashamed.

"He did not feel that failing to stop or failing to report was a serious offence at the time and he just though that she might have gone round to see him.

"He had no intention to cause any damage and the damage caused was very minor given the size of his vehicle.

"This is an isolated set of circumstances. There has been no further incidents since the police involved in November. He is now no longer a man of good character and feels deeply ashamed about this." 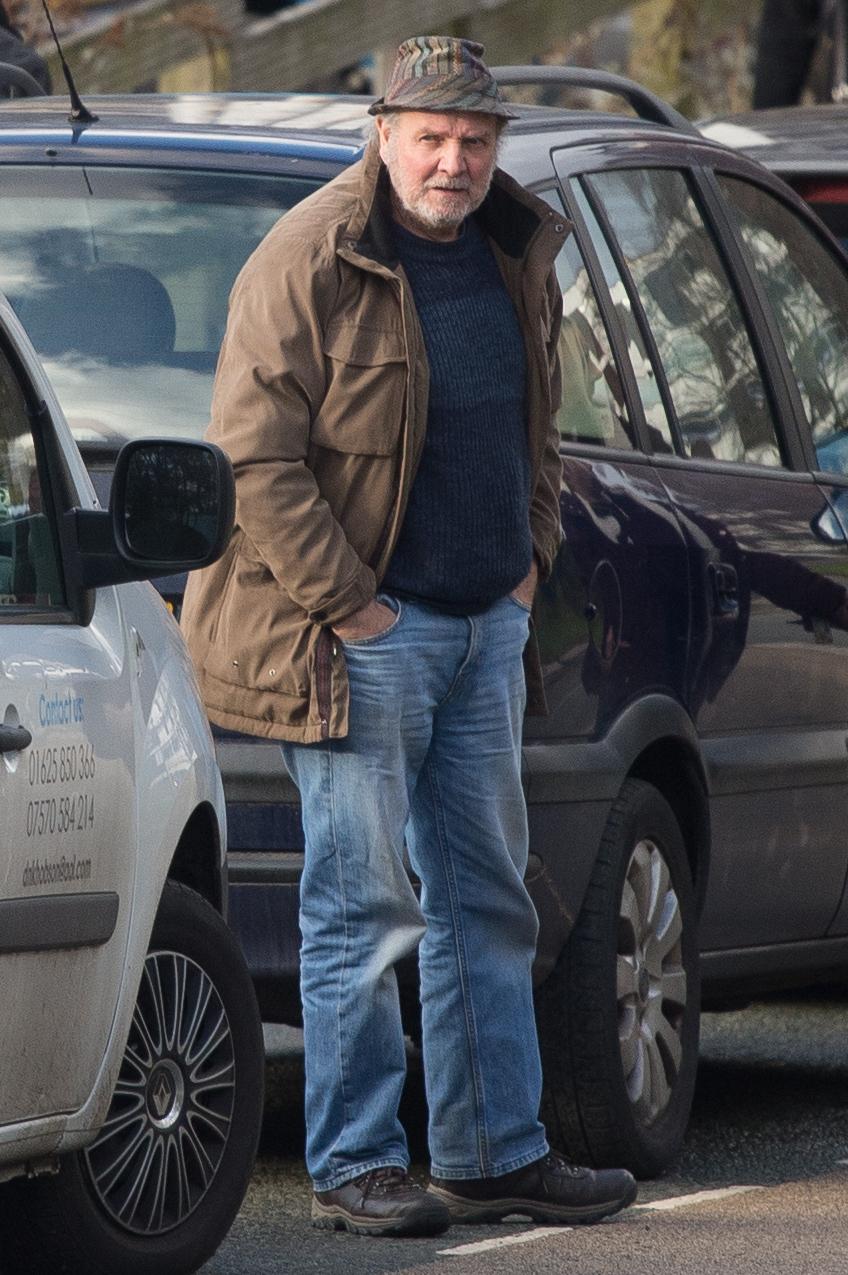 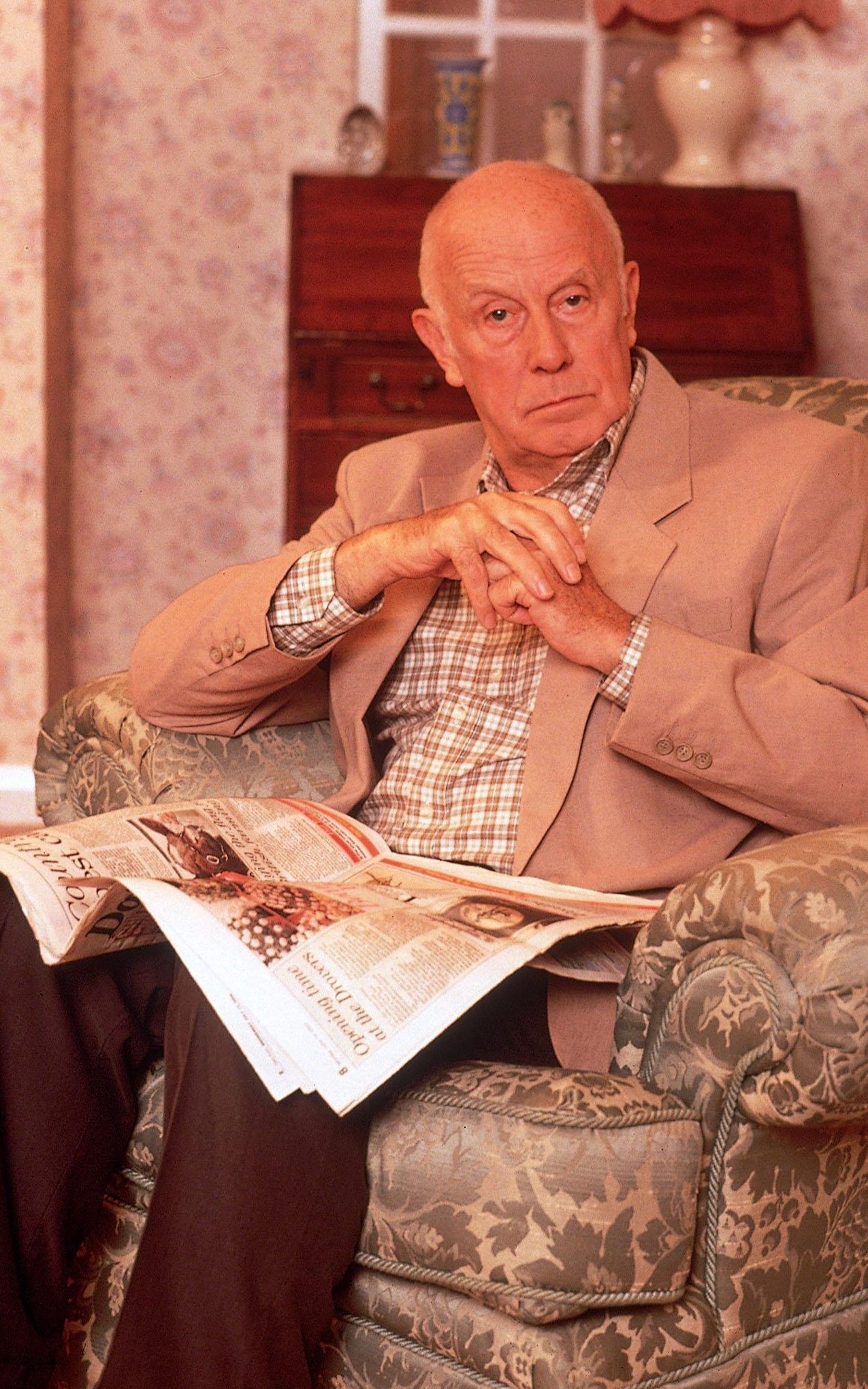 Will you survive Red Tuesday? More couples split in the week of Valentine’s Day than any other – and the top day to get dumped is TOMORROW