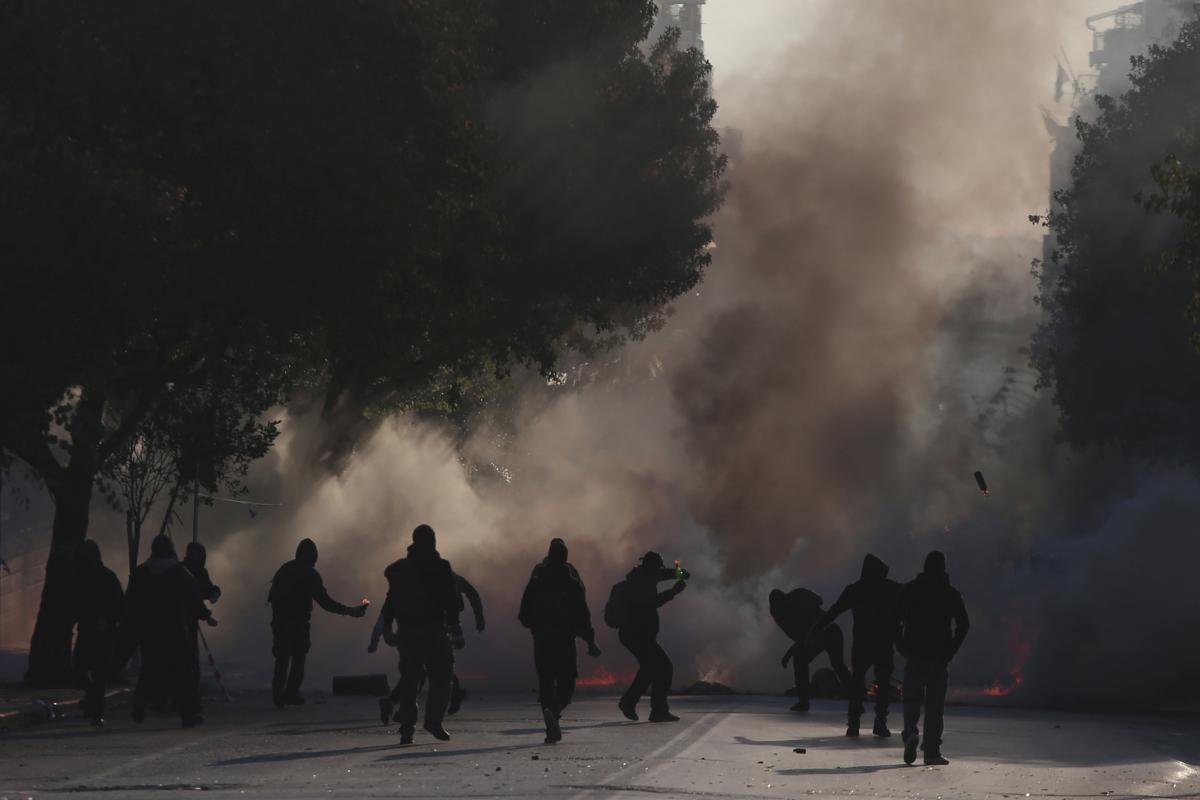 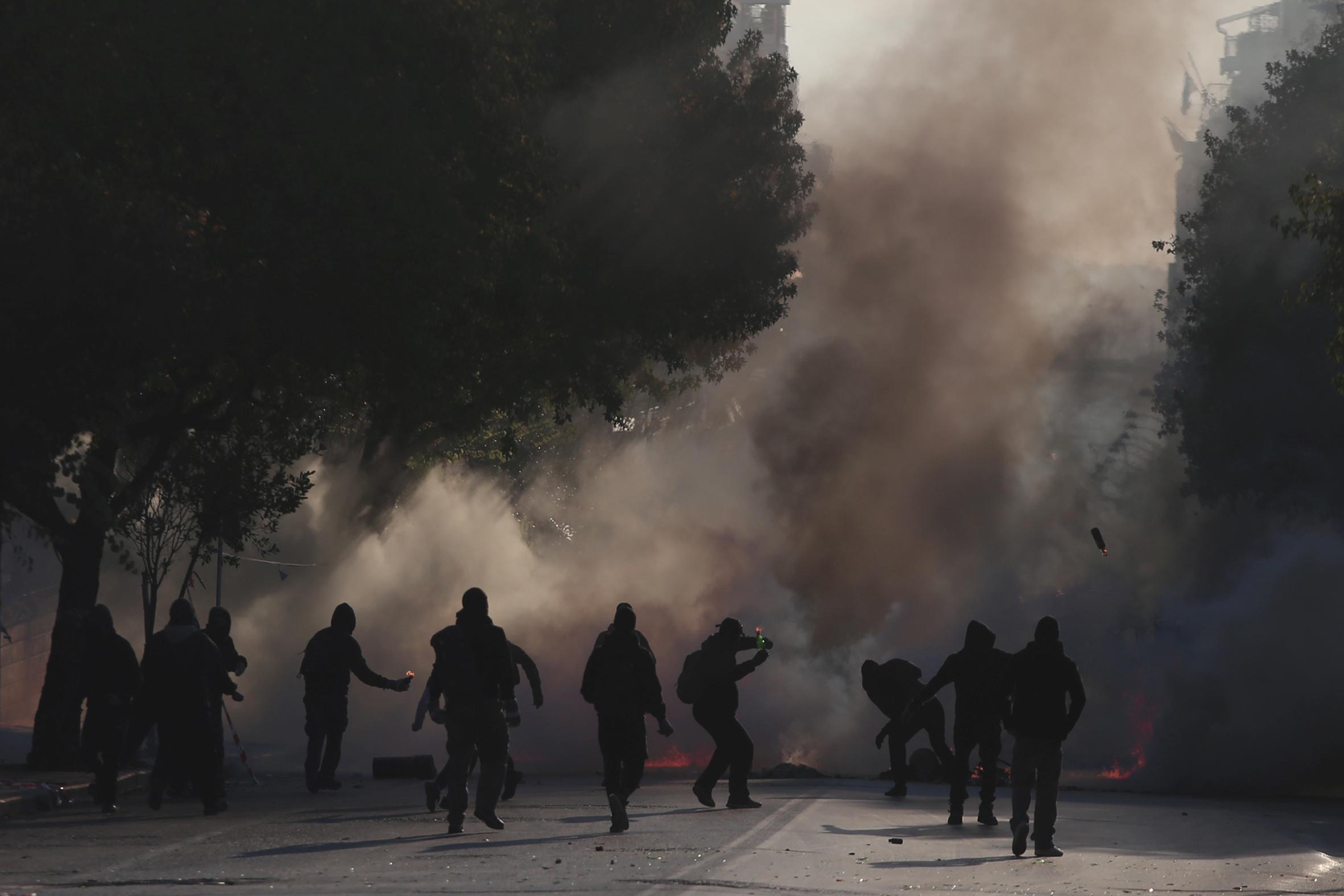 ATHENS (Reuters) – Hundreds of Greek youths marched through central Athens on Thursday to mark the 10th anniversary of the killing of a teenage boy by police, which triggered the country’s worst riots in decades.

Protesters chanted “Hands off youth!” and “No fascists in schools!” as they marched to parliament in a tribute to 15-year old Alexandros Grigoropoulos who was shot dead in 2008.

A group of hooded youths earlier broke away from the march and hurled stones at police who used teargas to disperse them. Two protesters were temporarily detained, a police official said. One of them was injured during the brief unrest.

Another march was planned in the evening.

Police deployed more than 2,000 officers in central Athens. Some in full riot gear formed protective cordons outside parliament and hotels in the city, while a helicopter hovered over the central Syntagma Square.

On the night of Dec. 6, 2008, hours after Grigoropoulos was shot, thousands took to the streets of Athens, torching cars and smashing window shops and looting.

The riots, which were also fueled by anger over unemployment and economic hardship in a prelude to Greece’s debt crisis, lasted for weeks.