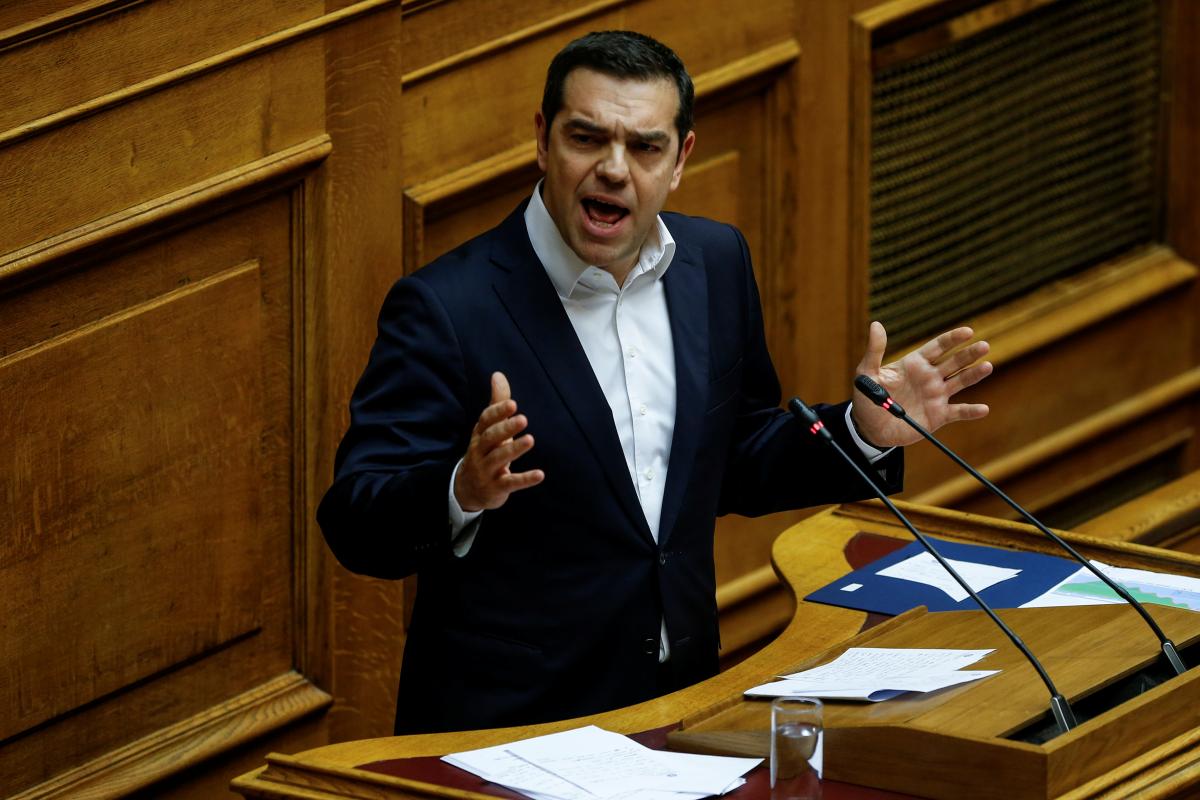 ATHENS (Reuters) – Greek Prime Minister Alexis Tsipras will ask his conservative coalition ally on Friday to keep supporting the government, hoping to avert a snap election after the parties fell out over a deal on neighboring Macedonia’s name. 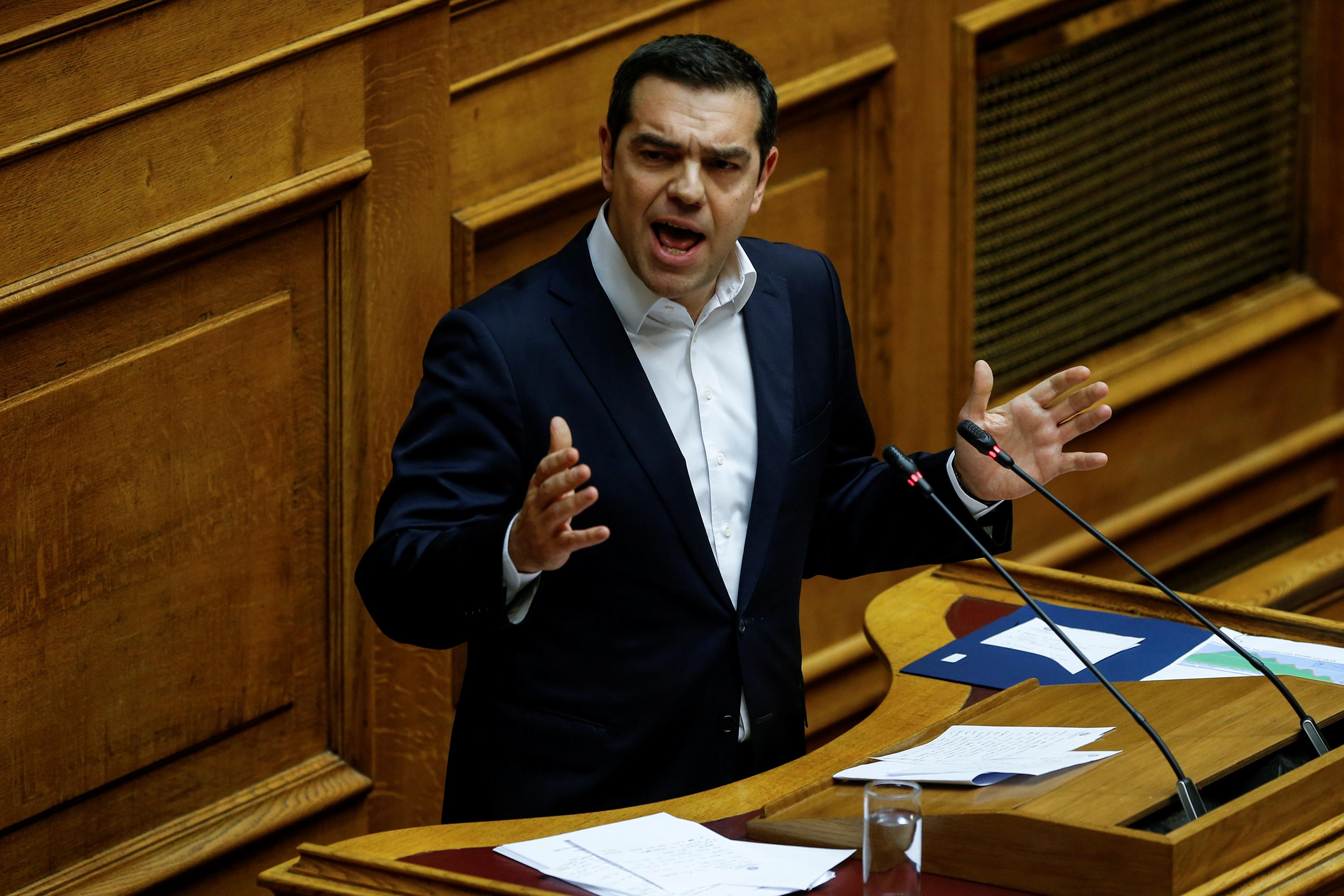 Tsipras has said that he will request a confidence vote if he loses the parliamentary support of the right-wing Independent Greeks (ANEL) party. ANEL has threatened to reject the Macedonia accord if it comes to parliament for approval, though it is unclear if they will pull out of government altogether.

Panos Kammenos, defense minister and head of ANEL, has described the Macedonia pact as a “bad deal”.

“I don’t think Mr Kammenos will pull his confidence in the government.. That is what I will ask of him when I meet him on Friday,” Tsipras told Greece’s Open TV in an interview on Wednesday night.

The left-right governing coalition has a razor-thin majority, possessing just 153 seats in the 300 member parliament. Seven of those seats belong to ANEL.

Despite strong domestic opposition, Greece last year agreed to the former Yugoslav republic adopting the name North Macedonia, paving the way for Skopje’s possible admission to the European Union and NATO. The accord, signed in June of last year, is now pending approval in the Macedonian parliament.

Many Greeks, however, are irked that their Balkan neighbor is assuming a name linked to Greek heritage and identical to a northern region of Greece.

Tsipras and Kammenos were expected to meet on Friday afternoon, officials said. “The answers will be given at that meeting,” said ANEL spokesman Theodoros Tosounidis.

Should Tsipras lose a confidence vote the country will head to snap elections. The leftist leader is trailing opinion polls behind opposition New Democracy leader Kyriakos Mitsotakis, a conservative.

Mitsotakis has also vowed to block the deal.

If Kammenos withdraws his support, Tsipras said that he would request a confidence vote before the deal comes to parliament. He also said that should he fail to secure an absolute majority of 151 lawmakers, he would complete some pending reforms before calling an early election.