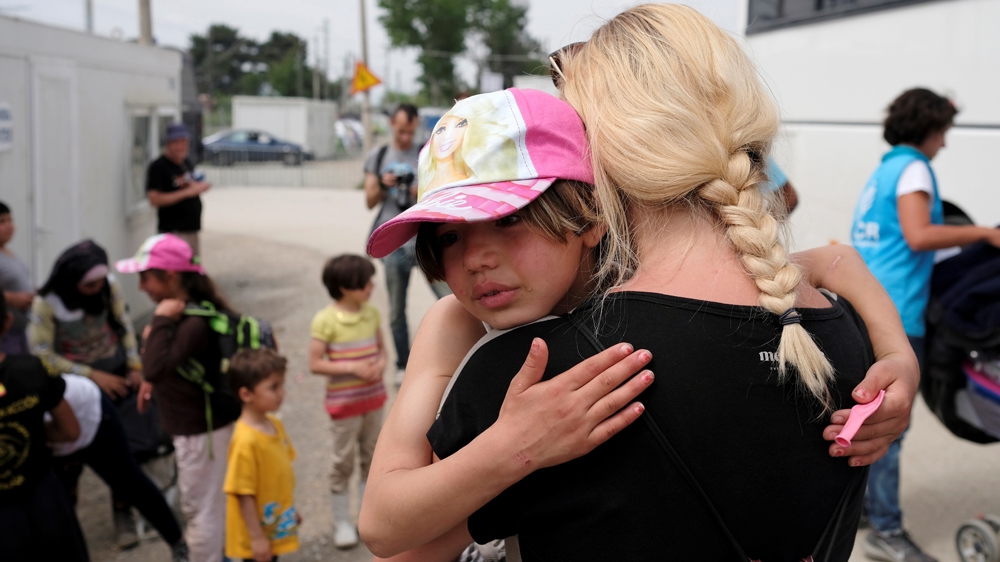 Four humanitarian workers deny accusations they belong to a criminal organisation and were involved in money laundering. 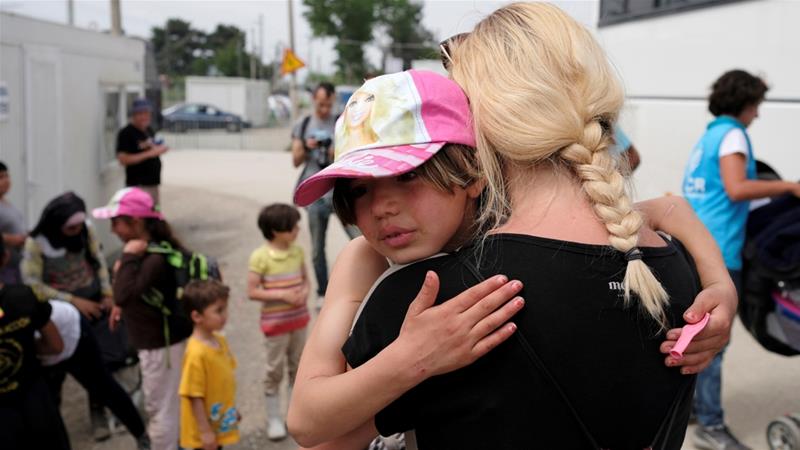 Greek authorities have released from pre-trial detention four charity workers, who had been arrested in August for allegedly aiding refugee and migrant smuggling, their lawyer has said.

Among the group released on Wednesday was Syrian refugee Sara Mardini, who gained international attention when she and her sister – both competitive swimmers – reached the Greek island of Lesbos in 2015, swimming for their lives after the inflatable boat they had left Turkey in started taking on water.

The four face charges including belonging to a criminal organisation, money laundering, espionage and breaches of immigration laws. They deny any wrongdoing.

Mardini started a new life in Germany but later returned to Lesbos, a key point of entry for refugees and migrants trying to reach Europe, to help others arriving there and worked with the Emergency Response Centre International charity.

Mardini’s sister Yusra, now a UNHCR goodwill ambassador, was a member of the refugee team at the 2016 Rio de Janeiro Summer Olympics.

The charity members’ lawyer, Haris Petsikas, said all four were released from prison pending their trial after paying bail.

He said Mardini and Sean Binder of Germany are free to leave Greece but have no immediate plans to do so. The other two suspects, both Greeks, also paid bail but were forbidden to leave the country.

Petsikas said the trial was not expected to start for at least six to eight months.

Greek police claimed the four allegedly facilitated the illegal entry of refugees and migrants to Greece for profit, to raise donations or subsidies for the charity, had advance notification of smuggling boats’ routes and numbers of passengers and illegally monitored Greek and European coastguard radio traffic.

Most refugees and migrants reaching Lesbos by sea make the journey in leaky boats after paying a high price to smuggling gangs.

Petsikas said the four being released from pre-trial detention was a good sign.

“The evidence that was provided (to authorities) negates the charges,” he said.

At the height of the influx, some 5,000 refugees and migrants, mostly from war-torn Syria, landed on the island’s beaches on a daily basis.

Refugees and migrants still continue to make the perilous journey to Europe.

On Wednesday, a total of 51 refugees and migrants were rescued off the coast of Turkey’s Aegean province of Izmir, coastguard sources told Anadolu news agency.

The sources, who spoke on condition of anonymity, said the motor of the boat broke down at sea.

John David Washington Learned He Got Golden Globe Nod While Next to Dad Denzel: 'We Hugged'
World News