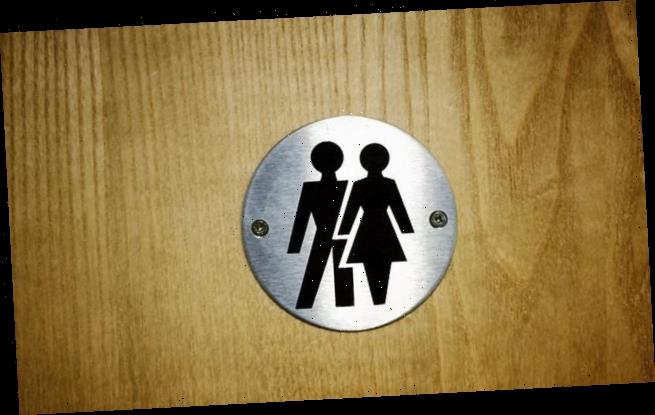 Government will ensure women have access to female-only lavatories

Ministers are set to boost the number of female-only toilets in public spaces to protect women’s safety.

Communities Secretary Robert Jenrick launched a review today of lavatories which could prevent women having to queue ages for the loo.

It comes after the Old Vic theatre in London sparked controversy last year by abolishing its female-only toilets.

Evidence reveals increasing numbers of public toilets are being switched to ‘gender neutral’, leading to problems for women and the elderly. 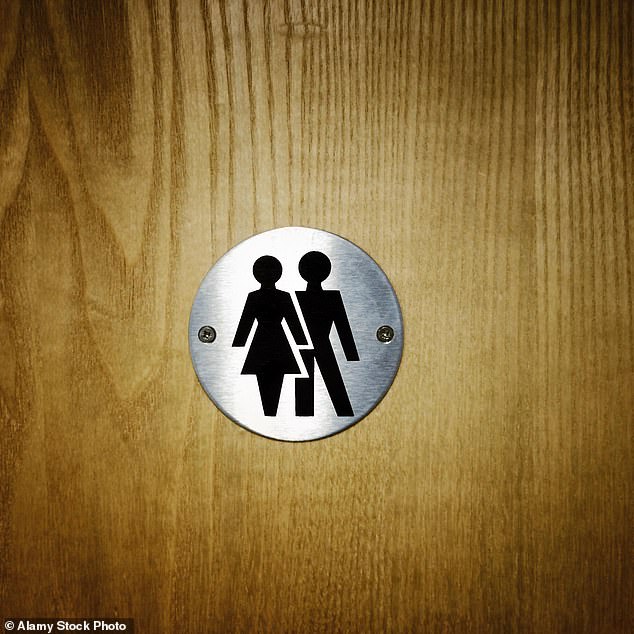 Ministers are to review provisions of female-only toilets across the UK for women’s safety. The Old Vic sparked controversy last year by abolishing these toilets

The review will look at signage, which should be clearer and use sex-specific language to avoid confusion.

It will also consider the ratio of female toilets needed versus those for men, and will address misconceptions that equality legislation requires the removal of sex-specific toilets.

The Department of Housing said the removal of sex-specific toilets has sparked concern over recent years and is against legislation which stipulates public authorities have a duty to provide safe spaces for women in lavatories in buildings.

Mr Jenrick said: ‘The review that I have launched today will help women be assured of the necessary provision of toilets.

‘This is a necessity, and I have listened to the concerns raised by many women and the elderly in relation to this issue.

‘I have launched a review to establish the best way to deliver this as a priority and make sure that women can expect a sense of dignity, security and safety when using facilities.

‘We want to maintain safeguards that protect women and the proper provision of separate toilets, which has long been a regulatory requirement, should be retained and improved.’ 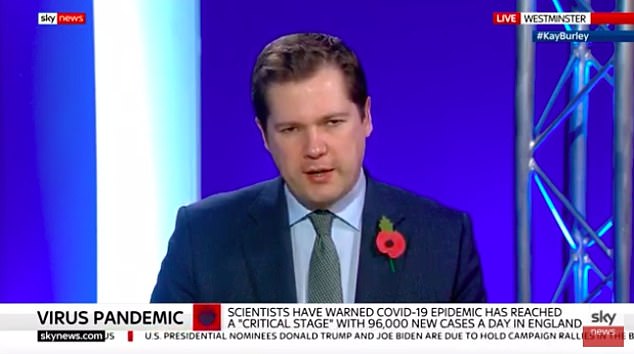 Chelsea boss Lampard may have finally found his best formation as Mount, Kante and Ziyech shine at Burnley
World News