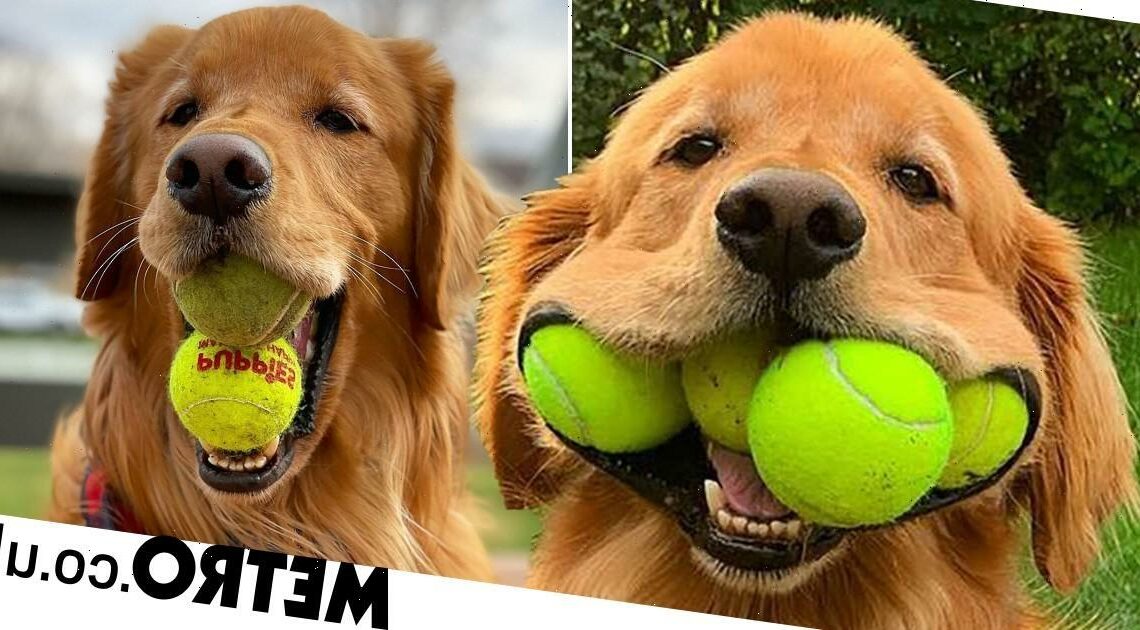 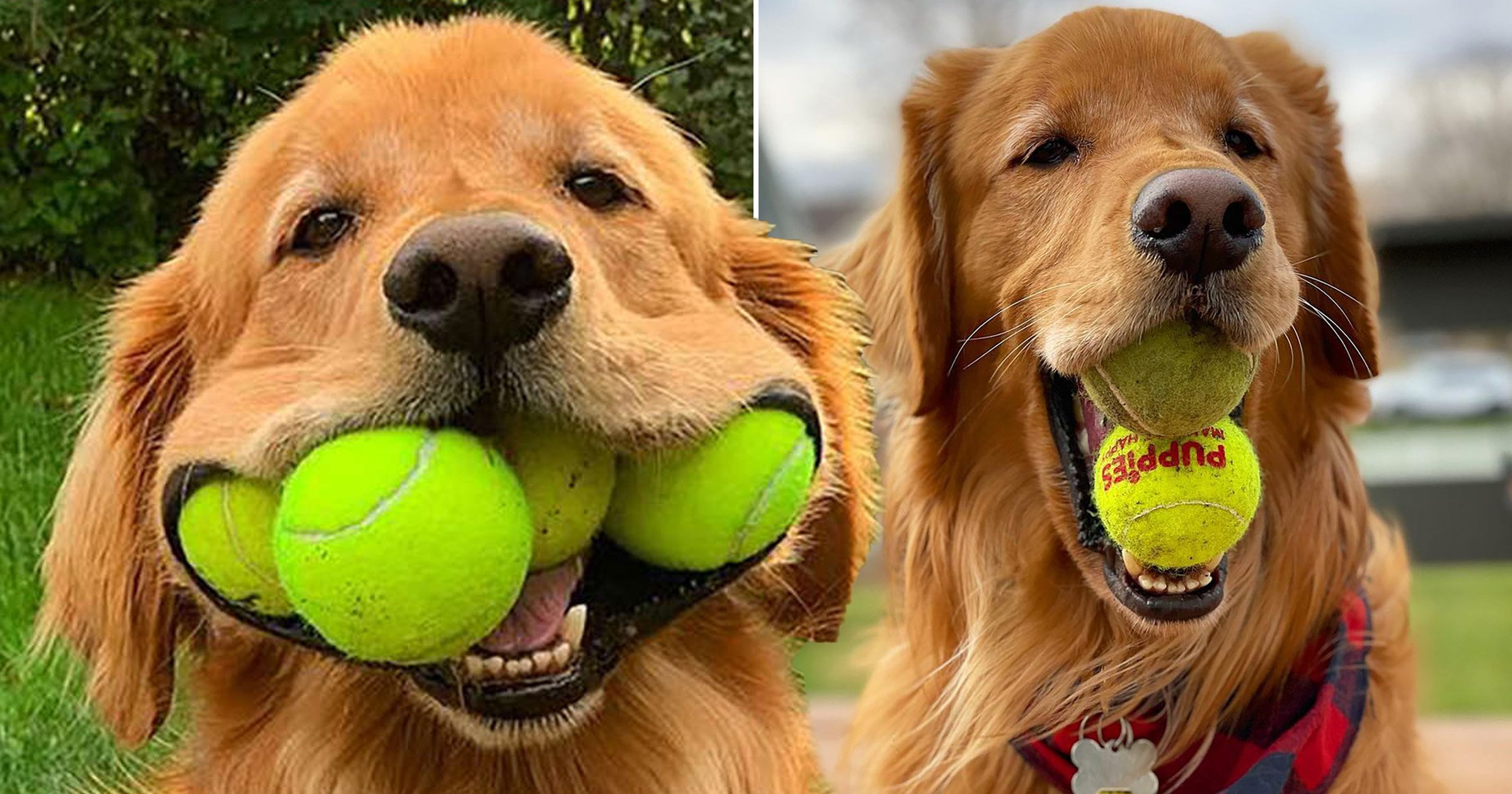 Most dogs like to play fetch with a stick or favourite toy but only a few good boys and girls end up in the Guinness Book of Records.

Golden retriever Finley made his parents very proud after breaking the world record for holding the most tennis balls in his mouth at once.

The seven-year-old superstar managed to fit and hold an astonishing six balls between his teeth.

Finley’s title was previously held by another golden retriever called Augie, whose record of five tennis balls stood for 17 years.

His slobbery achievement was officially documented and will feature in the 2022 edition of the annual book.

The adorable winner, who lives with his family in Ontario, Canada, started picking up multiple tennis balls on his own when he was about two-years-old.

In the following years, he worked his way up to five, and then to six.

According to his human sister Erin Molloy, it has always been something Finley has done without any help or pressure from his family.

Posting the exciting news on Finley’s Instagram account, the family wrote: ‘BIG NEWS! I can officially say that I am in the @guinnessworldrecords book for 2022!

‘This of course was not easy, and certainly felt like forever and a day to accomplish!

‘Thank you to all my friends and fans who have been following my tennis ball journey since the beginning—was it worth the wait?

‘I have not been active as much on social media lately, but don’t fret, I am still carrying tennis balls as you can see!’