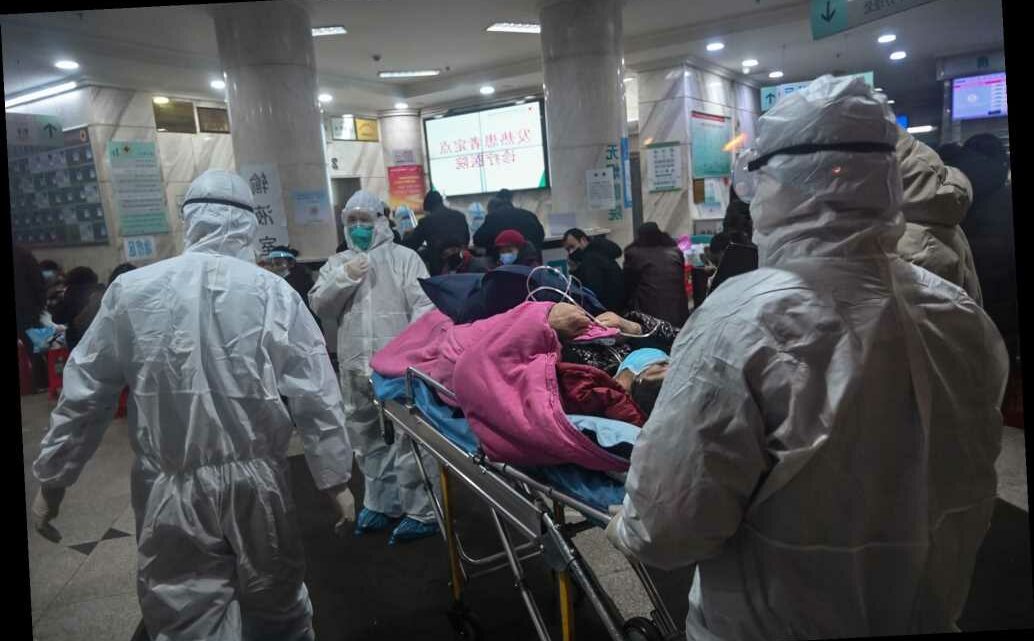 The number of confirmed COVID-19 cases across the globe topped 20 million Tuesday – more than half of them in the US, Brazil and India – and the number of deaths is over 737,000, according to figures from Johns Hopkins University.

It took about six months to reach 10 million cases after the deadly virus first appeared in the Chinese city of Wuhan late last year. It took just over six weeks for that number to double.

The US, India and Brazil combined accounted for nearly two-thirds of all reported infections since the world hit 15 million coronavirus cases on July 22, according to an analysis by The Associated Press of data through Sunday.

More than 163,000 people have died of the contagion in the US, where over 5 million have been infected, according to the latest figures.

Health officials believe the actual number of those infected is much higher than Johns Hopkins’ tally, given testing limitations, and that as many as 40 percent of those stricken with the bug show no symptoms.

As a result, the race to develop a viable vaccine has topped the global health care and geopolitical agenda, even as the UN has warned that any inoculation must be safe and made available to all, not just people of means.

On Tuesday, Russian President Vladimir Putin announced that his country has officially registered the world’s first COVID-19 vaccine – saying it offers “sustainable immunity” and that one of his daughters has already received shots.

Russia has reported more than 890,000 cases, the fourth-highest total in the world, according to Johns Hopkins.

Putin said the Russian vaccine underwent the necessary tests and offered a lasting immunity, though scientists have warned that rushing to start using the vaccine before Phase 3 trials could backfire.

“The point is not to be first with a vaccine,” US Health and Human Services Secretary Alex Azar said Tuesday during a visit to Taiwan when asked about the Russian vaccine.

“The point is to have a vaccine that is safe and effective for the American people and the people of the world,” he added.

The US has a half-dozen vaccine candidates under development, European countries have several trials underway and China has begun inoculations with an experimental vaccine.

In India, the number of new cases reported daily continues to surge, hitting a rolling seven-day average of 58,768. In the US, the daily average has decreased since July 22, but remains high at over 53,000.

On Tuesday, India reported 53,601 new cases as its count of total infections neared 2.3 million. Its reported case mortality rate — at 2 percent — is much lower than in the US and Brazil.

Brazil has recorded more than three million cases and 100,000 deaths, according to CNN.