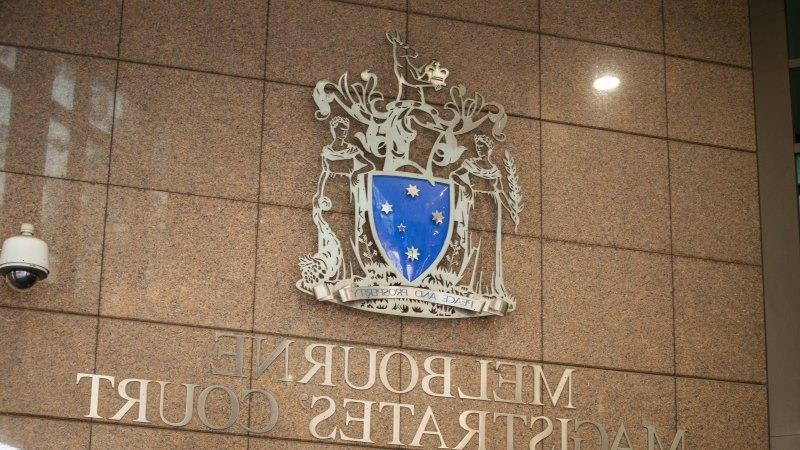 Girlfriend tried to shield unconscious DJ as he was brutally attacked in Toorak, court told

A Melbourne DJ was repeatedly kicked in the head by four attackers as he lay unconscious on the street during an unprovoked attack in Toorak in the early hours of New Year’s Day, a court has heard.

Police say Darrien Fisher’s girlfriend tried to intervene by using her body to shield him from the attack and was punched in the head herself before the group ran from the scene. 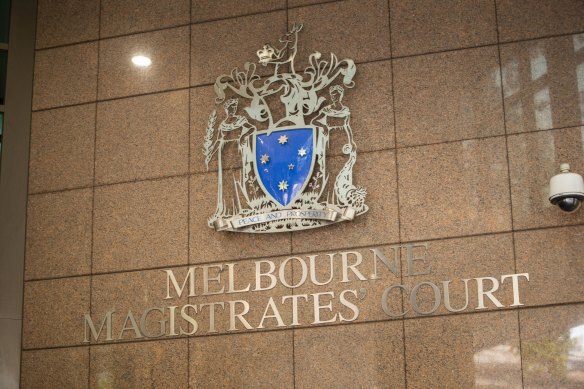 Fisher, who performs as DJ Dazz, suffered life-threatening injuries and had emergency surgery at The Alfred hospital on Sunday morning.

The 23-year-old has since been placed in an induced coma and remains in the ICU in a critical but stable condition, police prosecutors said.

The court heard Fisher was walking back to his car after finishing DJing at a Sounds of Africa event at Jacksons Hotel on Jackson Street at 3am on Sunday when he found a group of men leaning against the bonnet of his white Jeep.

Police allege the group became irate after Fisher asked them to move away from his car, hurling verbal abuse at the 23-year-old before striking him repeatedly in the head, causing him to lose consciousness and collapse on the pavement.

The attack, which was captured by security cameras at a nearby Woolworths supermarket, continued as Fisher lay unconscious on the ground, with all four men kicking him in the head, groin and back, police said..

Fisher’s partner, Sharni Conroy-Green, attempted to use her body as a shield to protect Fisher and was struck in the head by the men.

According to police, Momia then said, “Boys, we need to dip, we need to get out”, before the group ran away from the scene, leaving Fisher unconscious and covered in blood on the pavement.

The men, who were filmed running east along Jackson Street by a witness, were arrested nearby.

Abdulrahman, Momia and Nous, all from Dandenong, made separate applications for bail.

Momia, who appeared without a lawyer and requested bail against legal advice, said he was “a bit intoxicated” during the attack and only remembered “glimpses, bits and pieces” of the night.

The court heard Momia had told the police he could not remember “the specifics of the actual offence” or “what kicked everything off” but claimed Fisher had thrown the first punch.

Buram appeared in court later in the day and did not apply for bail.

Magistrate Robert Stary described the violence as a “serious attack on a defenceless person” and rejected the trio’s applications for bail.

“In my view, it’s a serious allegation of recklessly causing serious injury in circumstances of gross violence and, in my view, there are no exceptional circumstances,” he told the court.

The group will return to court in March.

Posters of the party shared online by Jacksons Hotel show the event was marketed as a New Year’s Eve gala with performances from six different DJs, as well as African drumming and free shots for women. Footage of the event shared on social media shows a dance floor packed with revellers.