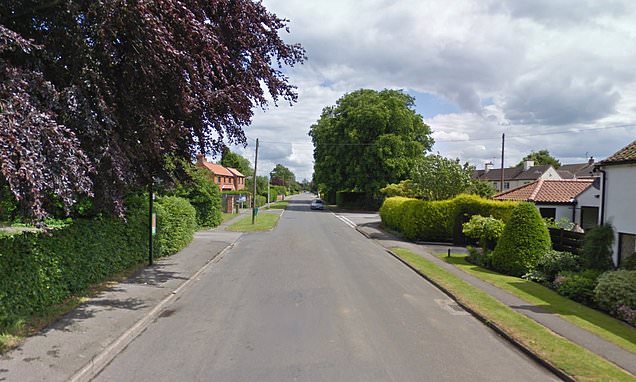 Girl, eight, and 33-year-old woman die in horrific house blaze – as boy, five, and man, 34, fight for life in hospital

An eight-year-old girl and a woman have died in a house fire in Nottinghamshire.

Emergency services rushed to Collingham following reports of a blaze at a property at 7am this morning.

The young girl was found seriously injured along with four others. She passed away along with a woman, 33.

A five-year-old boy and a 34-year-old man remain in hospital with serious injuries – whilst a 53-year-old woman escaped unhurt. 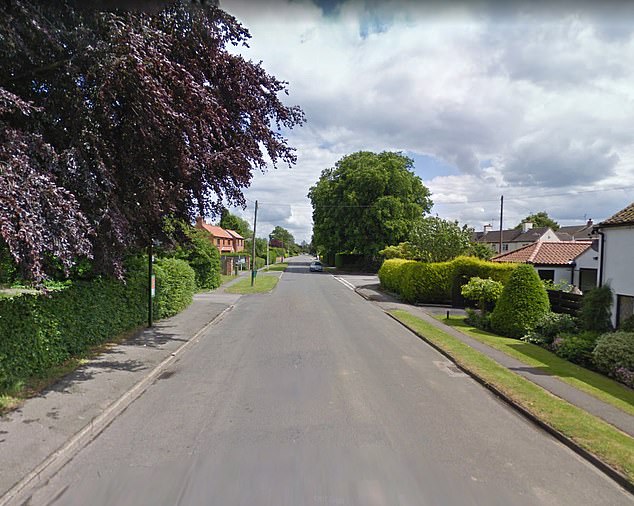 All five people are thought to have been part of the same family, although their relations to each other remain unclear.

A joint investigation has been launched by Nottinghamshire Police and Fire and Rescue.

The fire has been brought under control – there is no indication into the cause of the fire at this time.

‘Ambulance crews were on scene and provided emergency care at the scene and on route to hospital.

‘Despite their best efforts it is with sadness that I confirm a girl aged eight and a woman aged 33 have died following the incident.

‘A five-year-old boy and a 34-year-old man remain in hospital with serious injuries. 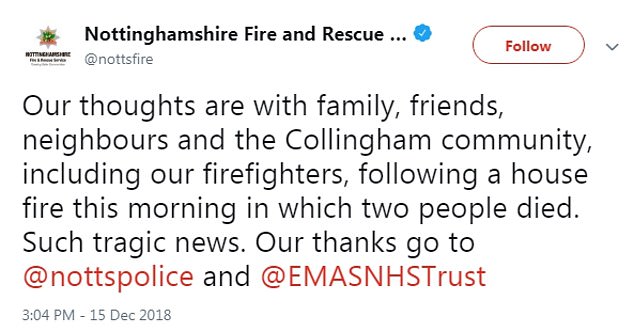 Nottinghamshire Fire and Rescue tweeted about the tragic incident this morning

‘A 53-year-old woman was lead to safety and looked after at the scene.

‘It is believed that all five people were members of the same family.

‘The fire was brought under control and a joint Fire and Police investigation is taking place to establish a cause.

‘Collingham is a very close knit community and this includes some of the fire crews who responded.

‘I know this news will hit the village very hard indeed.

‘I speak on behalf of all the emergency services who were in attendance when I say our thoughts are with the victims, their families, friends and the community of Collingham at this difficult time.’