Home » World News » Girl, 7, hacked to death and organs EATEN by killer’s childless uncle and aunt in occult ritual to ‘make them conceive’ 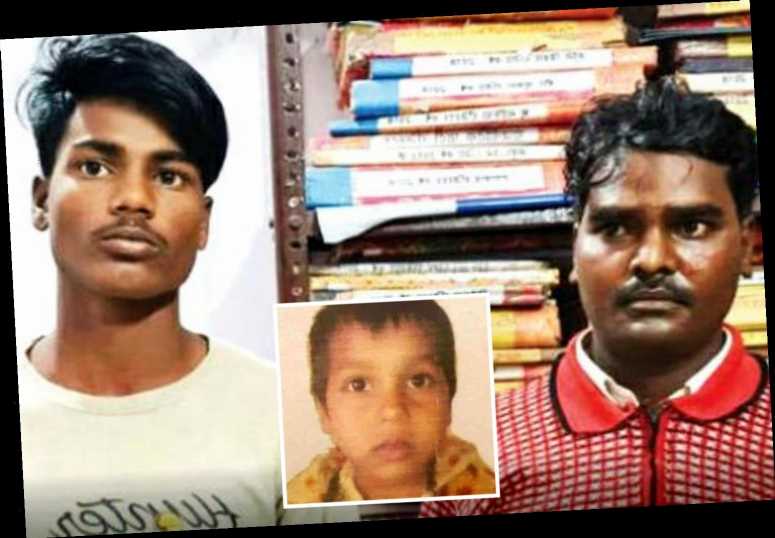 Girl, 7, hacked to death and organs EATEN by killer’s childless uncle and aunt in occult ritual to ‘make them conceive’

A SEVEN-YEAR-OLD girl was hacked to death and her liver eaten by the childless aunt and uncle of one of her killers in an occult ritual to help them conceive, say police.

Little Shreya was lured away from her village in India when she went out to buy firecrackers for Diwali, before being tied up and raped, then brutally stabbed to death and her organs cut out of her body. 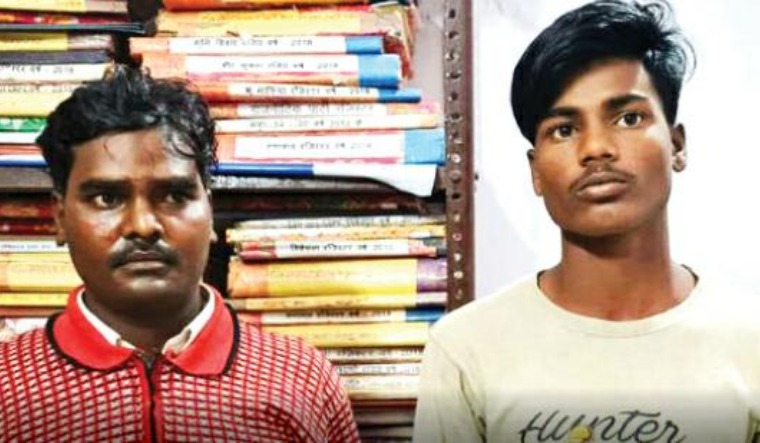 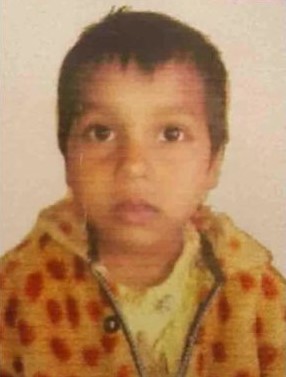 Police are investigating the use of “black magic”, as officers say the vile attack was part of a plan by a childless couple to conceive.

Parshuram Kuril and his wife Sunaina have been arrested for planning the disturbing killing, said police, along with nephew Ankul Kuril, 20 and his friend Beeran, 31, who are alleged to have carried out the evil murder.

The two killers confessed during interrogation that their “uncle” gave them money to bring the girl’s liver for a “black magic” ceremony, Superintendent of Police Brijesh Srivastava told local media.

“The uncle and his wife said they were unable to have a child since their wedding in 1999 and believed that eating the girl’s liver will help them have a child,” said SP Srivastava.

“Both men were inebriated – they took the girl, sexually assaulted her before cutting her body open and bringing her liver to their uncle.”

The little girl’s naked and mutilated body was found in woodland near her home, after a desperate search by her parents and neighbours from the village of Bhadras in Uttar Pradesh, some 230 miles south east of Delhi.

Police say she was gang raped before the disturbing murder on the night of the major festival of Diwali on Saturday, celebrated by Hindu, Sikh and Jain people across the world.

Charges filed include murder, gang rape and disappearance of evidence of an offence.

Forensic experts and sniffer dogs have been gathering scientific evidence to confirm if the girl was killed in an act of “black magic”, local Deputy Inspector General of Police Preetinder Singh told Indian Express.

“On Diwali night, the girl went missing while playing outside her home. Local residents and the police looked for her but could not find her through the night,” he said.

“Next morning, her mutilated body was found around a kilometre from the village near a jungle.

“Senior officers, along with forensic teams and dog squad, visited the spot and later we found that two youths from the neighbourhood had abducted the girl on the pretext of giving her a packet of potato chips.”

Chief Minister Yogi Adityanath tweeted: “Those responsible for the unfortunate incident at Kanpur will not be spared at any cost. My condolences to the distraught family.”

The atrocity comes less than a month after a 12-year-old disabled girl was raped and beheaded in an attack that police believed could have links to black magic.

Uttar Pradesh is currently implementing Mission Shakti, a programme to make the state safer for women and children. 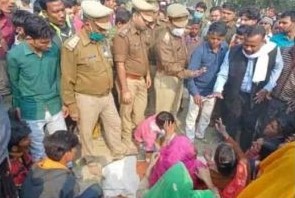 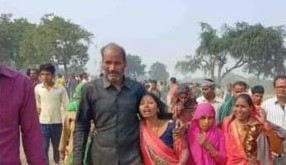