A TEENAGER has managed to overcome her food phobia and tuck into her first ever Christmas dinner – after only devouring cheese spread sarnies.

Gracie Rodd, 16, could only eat a selective diet after a sickness bug left her traumatised aged two. 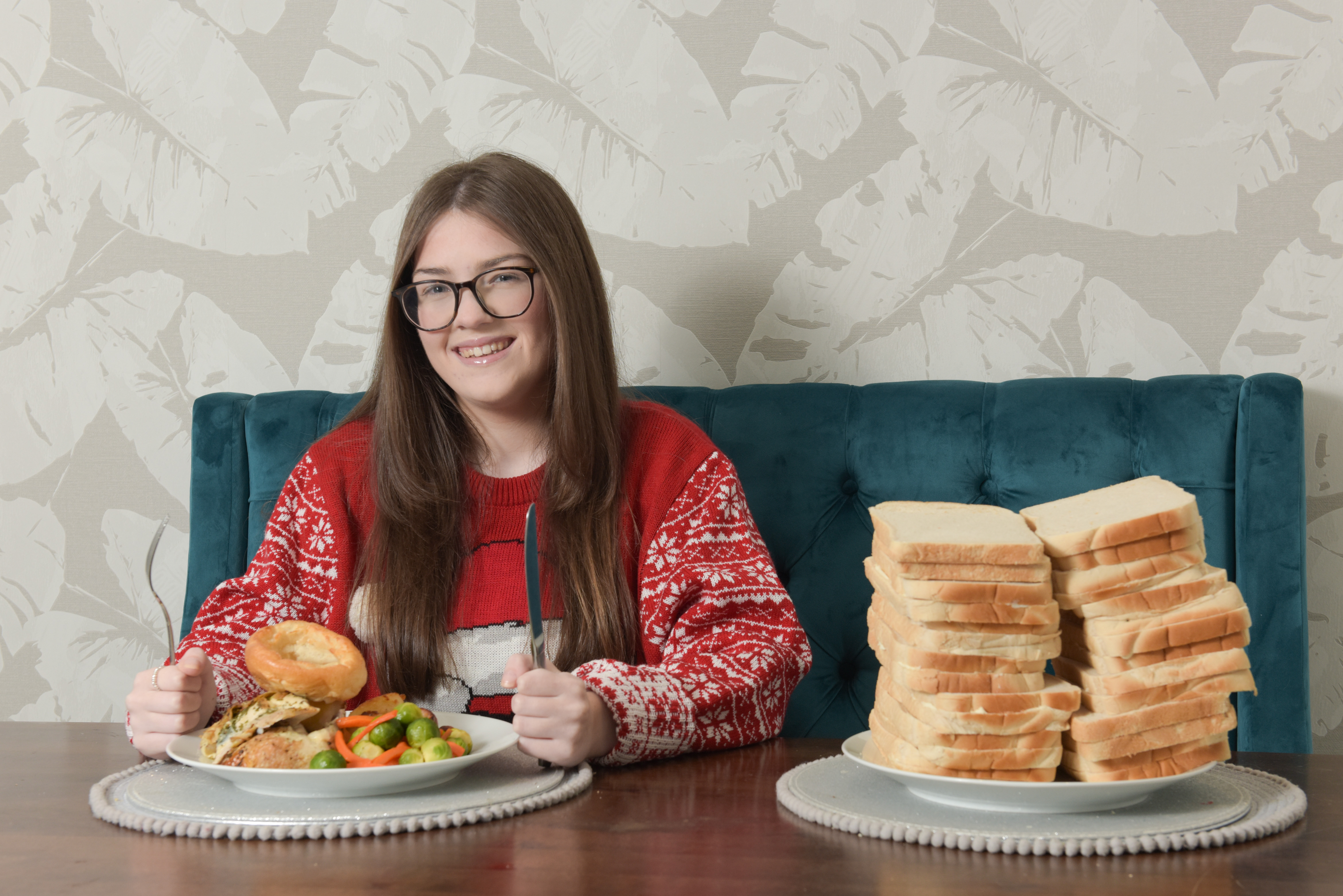 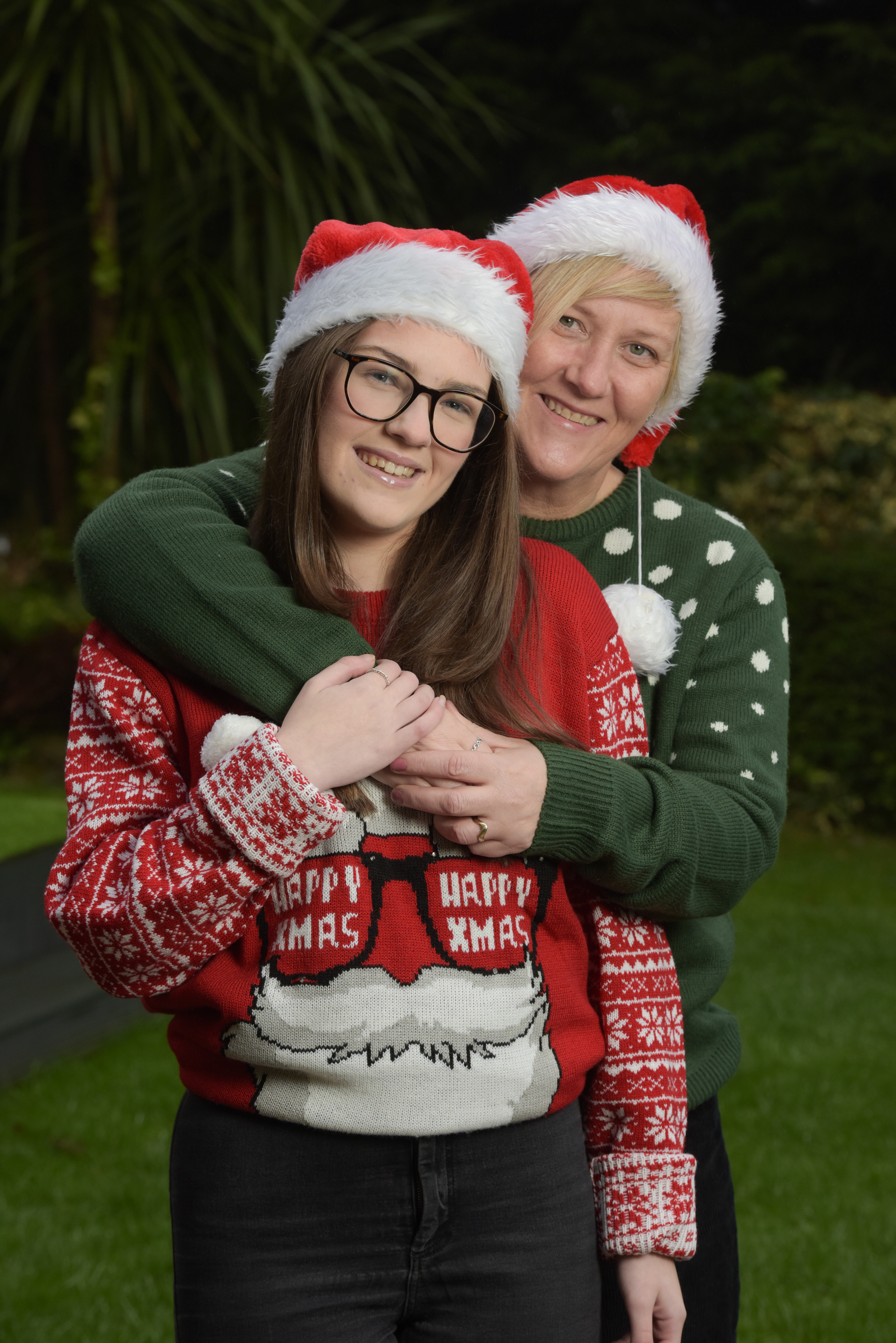 The teen from Halifax, West Yorks, could only stomach the cheese spread sarnies for years – but her family was thrilled after she devoured a festive feast.

Gracie enjoyed the Christmas dinner cooked by her mum Julie, 50, after years of only eating plain bread and a few chips on December 25.

Mum-of-two Julie said: “It is a true Christmas miracle that Gracie is now trying new foods.

“In previous years, she would have a plain roll of bread for starters on Christmas day followed by a cheese spread sandwich and a few microwave chips.

“But this year, she has had a traditional dinner consisting of chicken, a Yorkshire pudding, roasters and carrots.

“It has been amazing for her to feel involved this year.”

ROLLING IN THE DEEP END

Gracie developed a food phobia at 18 months as she suffered from severe reflux, and was hospitalised due to dehydration.

She was unable to keep any food down and it completely changed the foods that she would eat.

Julie adds: “We have tried so hard over the years to get her to eat something different but she physically couldn’t.

“It all started when she was 18 months old and developed a reflux and couldn't keep anything down at all.

“She was projectile vomiting for a week and couldn’t hold anything down.

“After that, her food intake completely changed – I thought she was still unwell but then her bland diet continued for many years.

“She would have panic attacks when presented with anything but cheese spread sandwiches or the occasional bowl of chips.

“She’s missed out on so much as she hasn’t been able to go out for food with friends.”

Last year the family discovered avoidant restrictive food intake disorder (ARFID) online, and booked in to see a psychologist in October this year.

Desperate to change her diet Gracie met with  Felix Economakis, and in just one session managed to scoff pizza, fruit and a ham sandwich for the very first time in her life.

Julie said: “When I saw her eat, I started crying. We have been waiting for this moment for such a long time.

“I had never seen her eat with confidence before, usually the nerves take over. I was over the moon and blown away.

“The session has been life changing for Gracie! She’s spent most of her life unable to attend social events that involve food with friends but now she loves Pizza Hut.

“It is amazing that her future is now sorted and ARFID is no longer holding her back.” 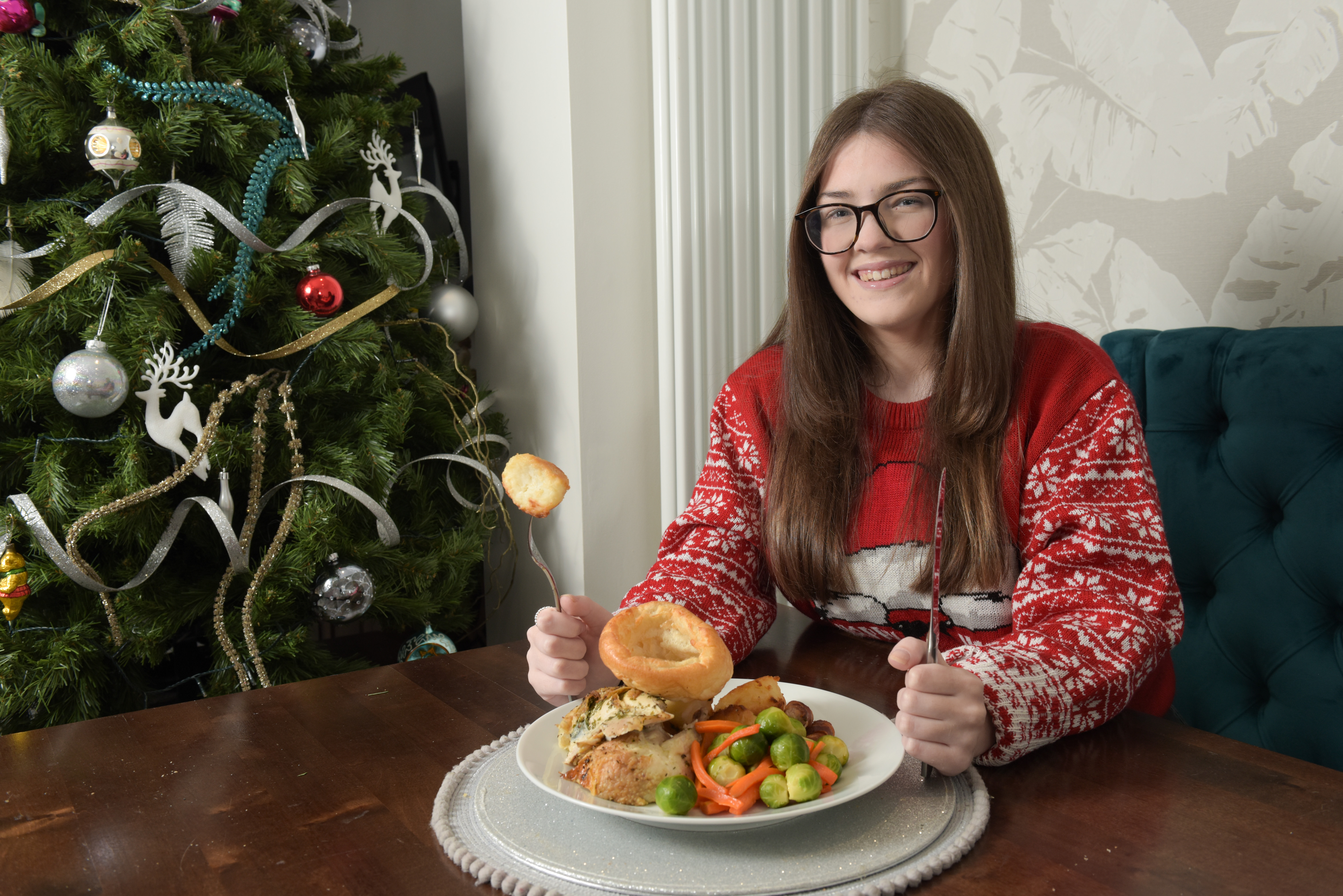 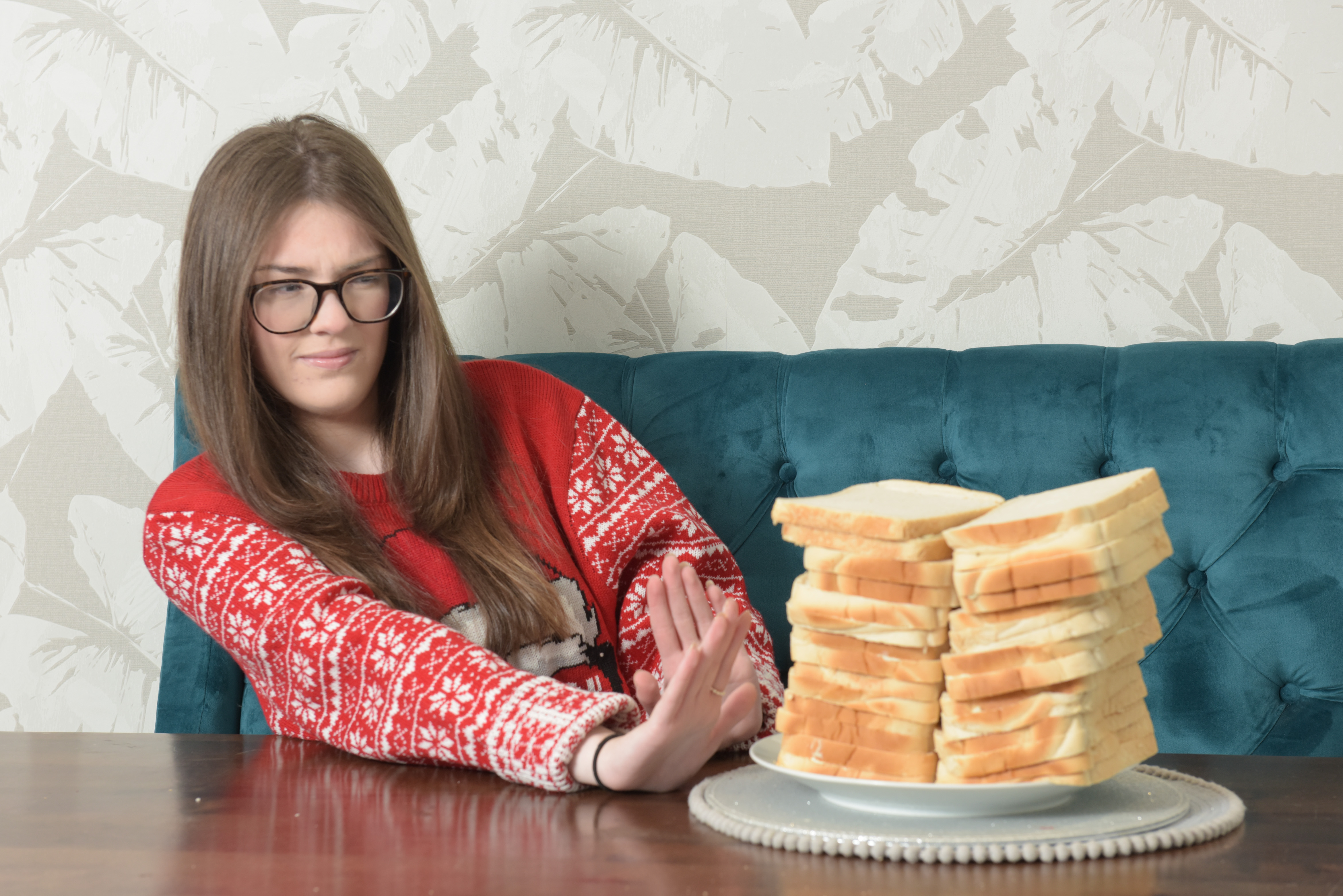