Home » World News » Girl, 14, 'who was raped and murdered in park by boy, 16, was found with her stepdad’s semen in her knickers’, defence claims 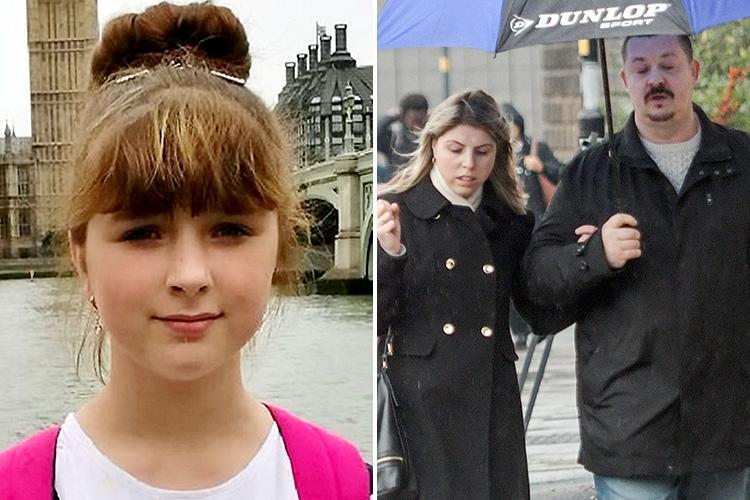 Girl, 14, 'who was raped and murdered in park by boy, 16, was found with her stepdad’s semen in her knickers’, defence claims

Viktorija Sokolova, 14, was battered to death with a hammer at West Park in Wolverhampton before her killer had sex with her dead body. 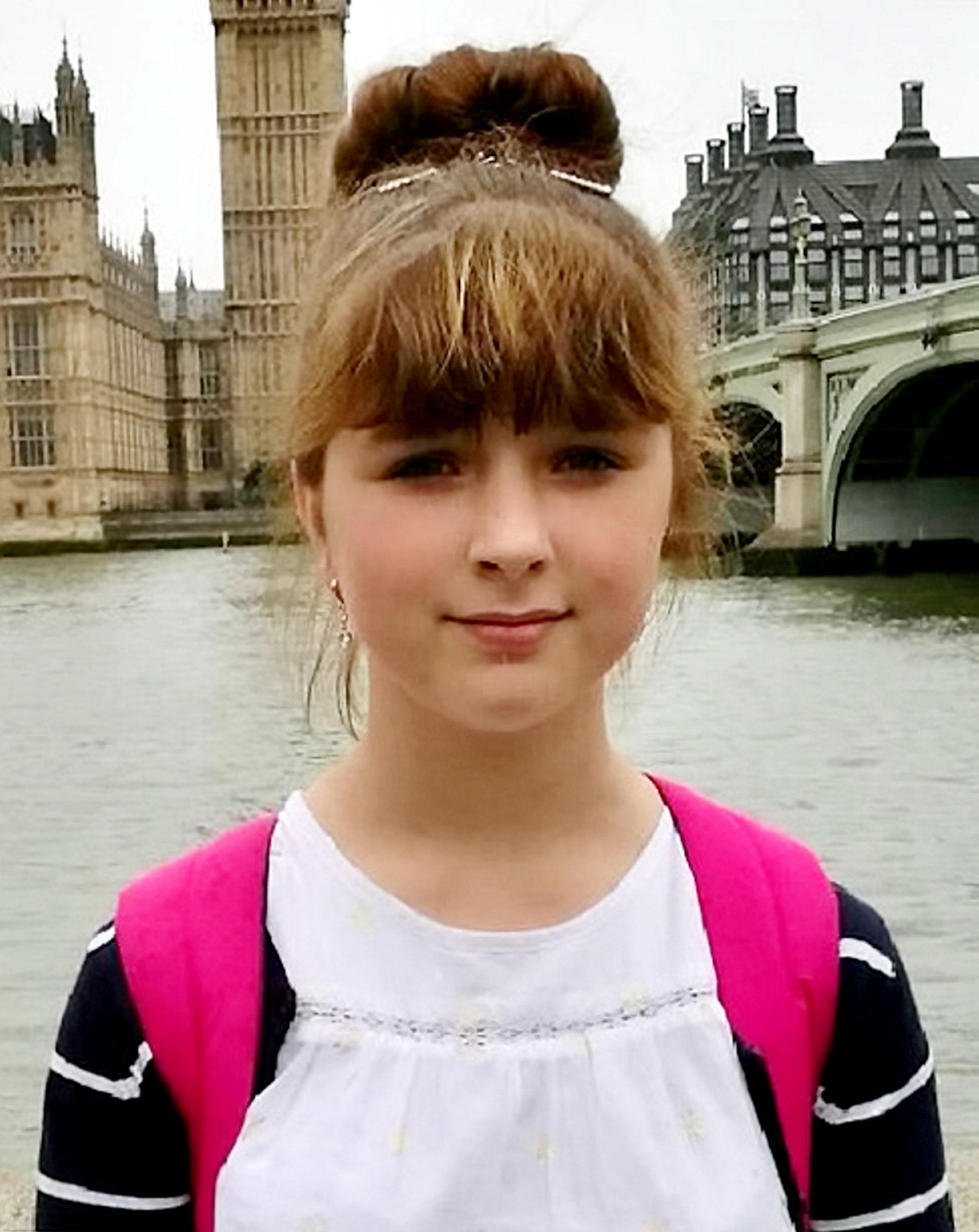 Stepdad Saidas Valantinas' semen was also found on a pair of white jeans belonging to the teenager which were found in a bin in the park grounds along with the underwear.

Mum Karolina Valantiniene, a factory worker, and and her husband Valantinas, were giving evidence in the trial of a 16-year-old male youth.

Mr Valantinas told jurors he did not know how his DNA came to be on either item of his stepdaughter's clothing. 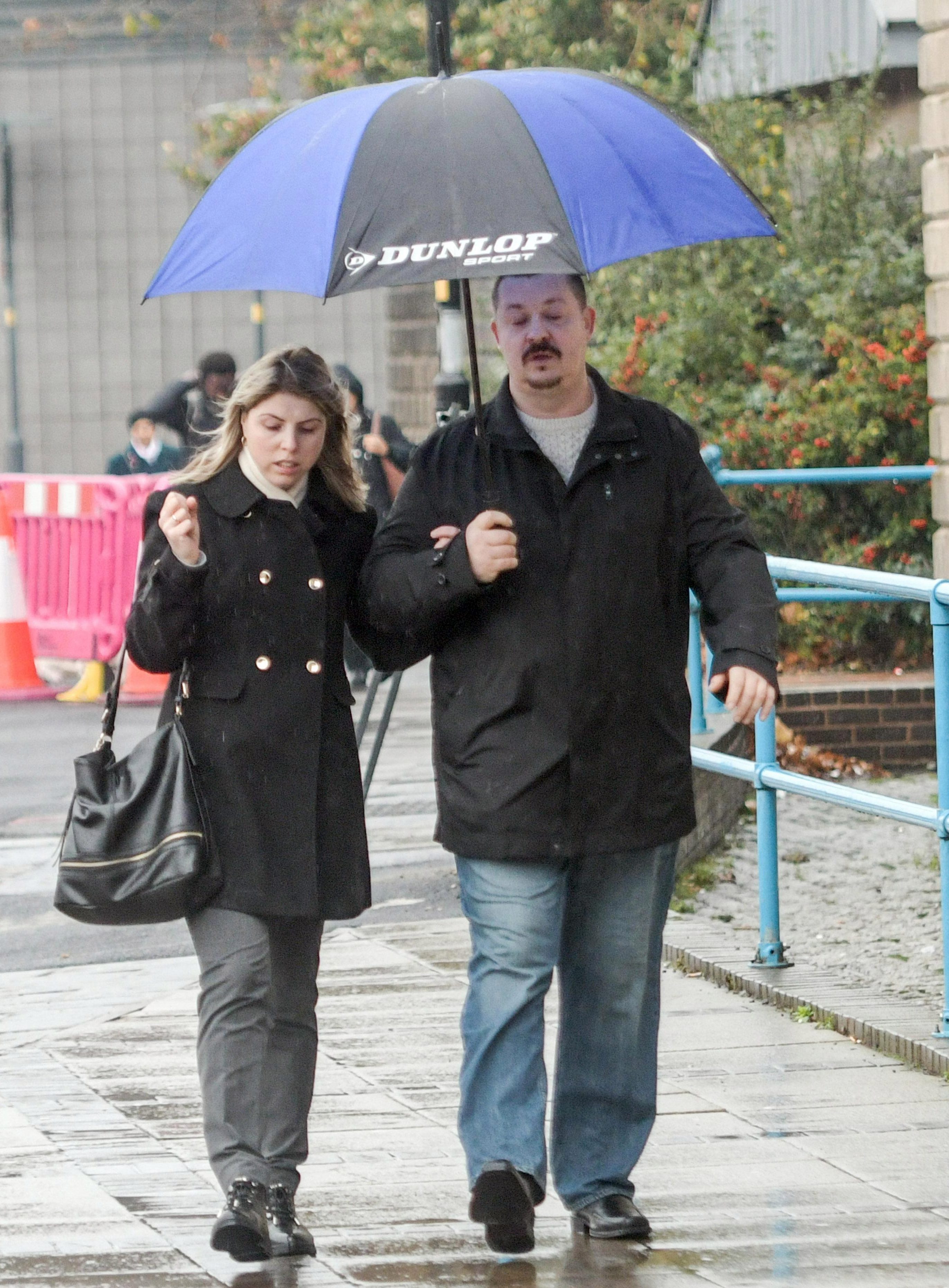 The boy on trial, who cannot be named because of his age, is accused of rape, murder and sexual penetration of a corpse, after the youngster's body was discovered partially-clothed by a dog walker in the Wolverhampton's West Park on April 12.

Adam Kane QC, representing the accused, asked Mr Valantinas: "Is the real reason why your DNA is disposed as it is, on Vikorija's knickers, because you found her in the park and that you sexually assaulted her?"

He replied: "This is nonsense, I deny this completely."

Mr Kane then asked: "Was the consequence of the sexual assault, that there then followed a violent assault, did you kill her?"

The farm labourer replied: "I did not do this, this is nonsense." 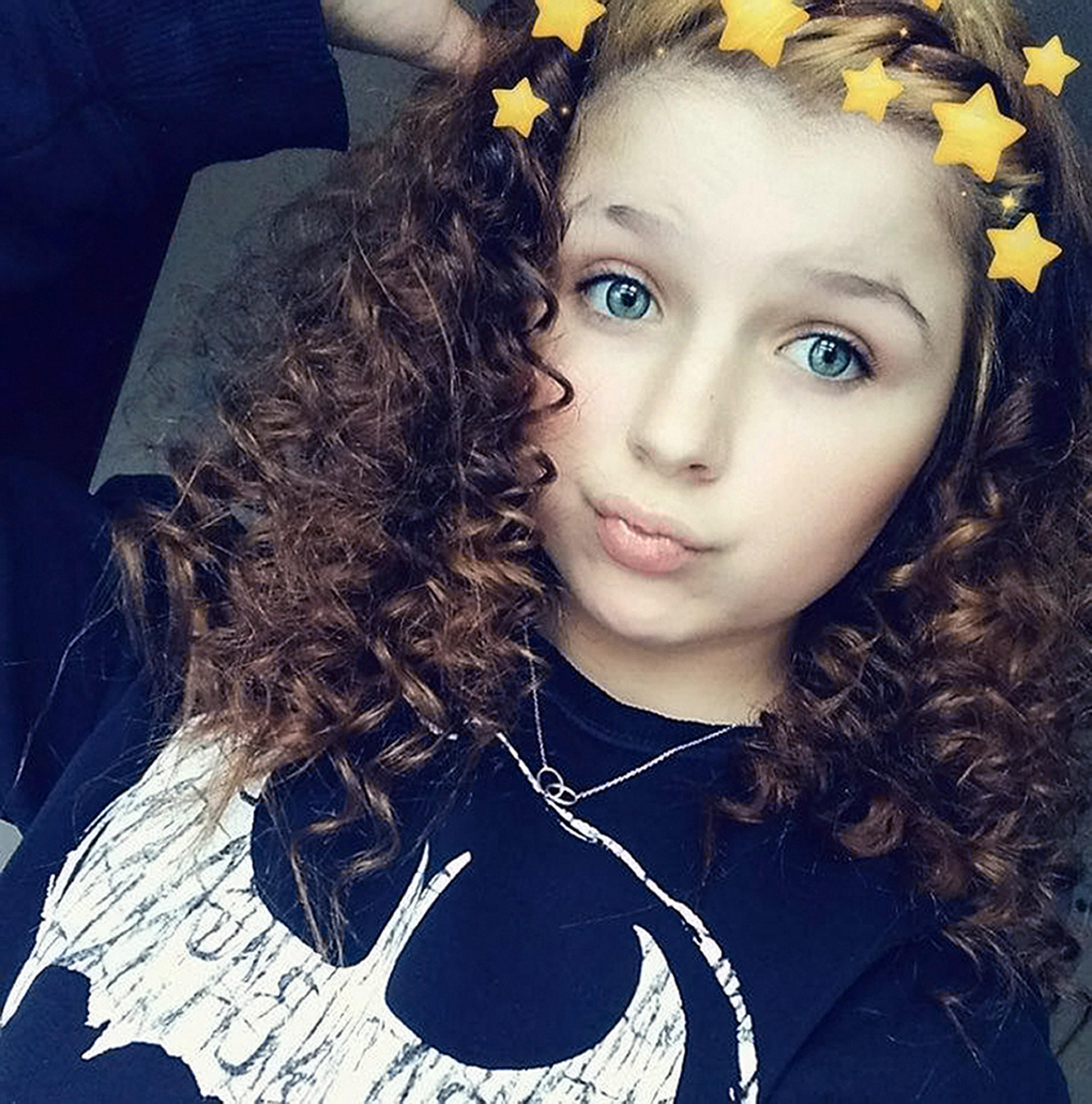 When Mrs Valantiniene was asked by Mr Kane: "Are you seeking to protect your husband's involvement in the fatal assault on Viktorija?", she replied: "No, this is nonsense."

When asked "did you kill your daughter", she replied: "No."

Then asked if her husband had killed her daughter, she again replied: "No".

Jurors at Wolverhampton Crown Court had previously heard the schoolgirl had been subjected to what a prosecutor described as "horrific" levels of violence.

It is alleged the youth used a hammer-like weapon to fracture the victim's skull in a pavilion known as the "black house", before sexually assaulting her body. 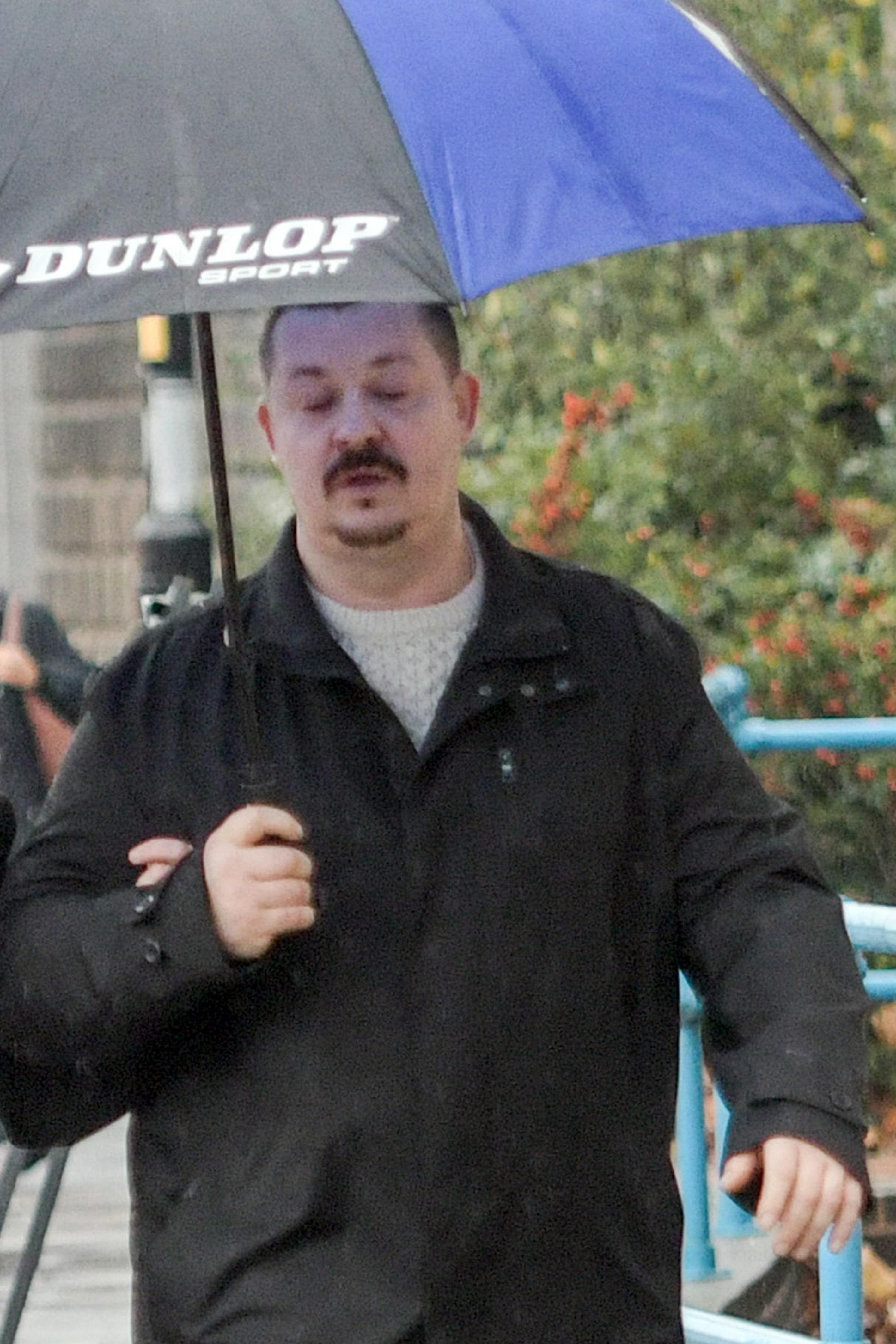 The Crown's case is that he used Facebook messenger to arrange to meet the youngster, in the city's West Park, and changed his trousers before leaving the scene.

Giving evidence on Thursday, Mrs Valantiniene described how her daughter had become "troubled", from the summer of 2017.

Jurors heard Vikorija's school attendances had plummeted, she was repeatedly running away from home, out late with other youngsters, drinking, and smoking cannabis.

The victim's mother told the court that things became so bad that in December 2017, Viktorija was sent to live with her natural father in Ireland, after repeatedly leaving the family home in Mostyn Street, Wolverhampton. 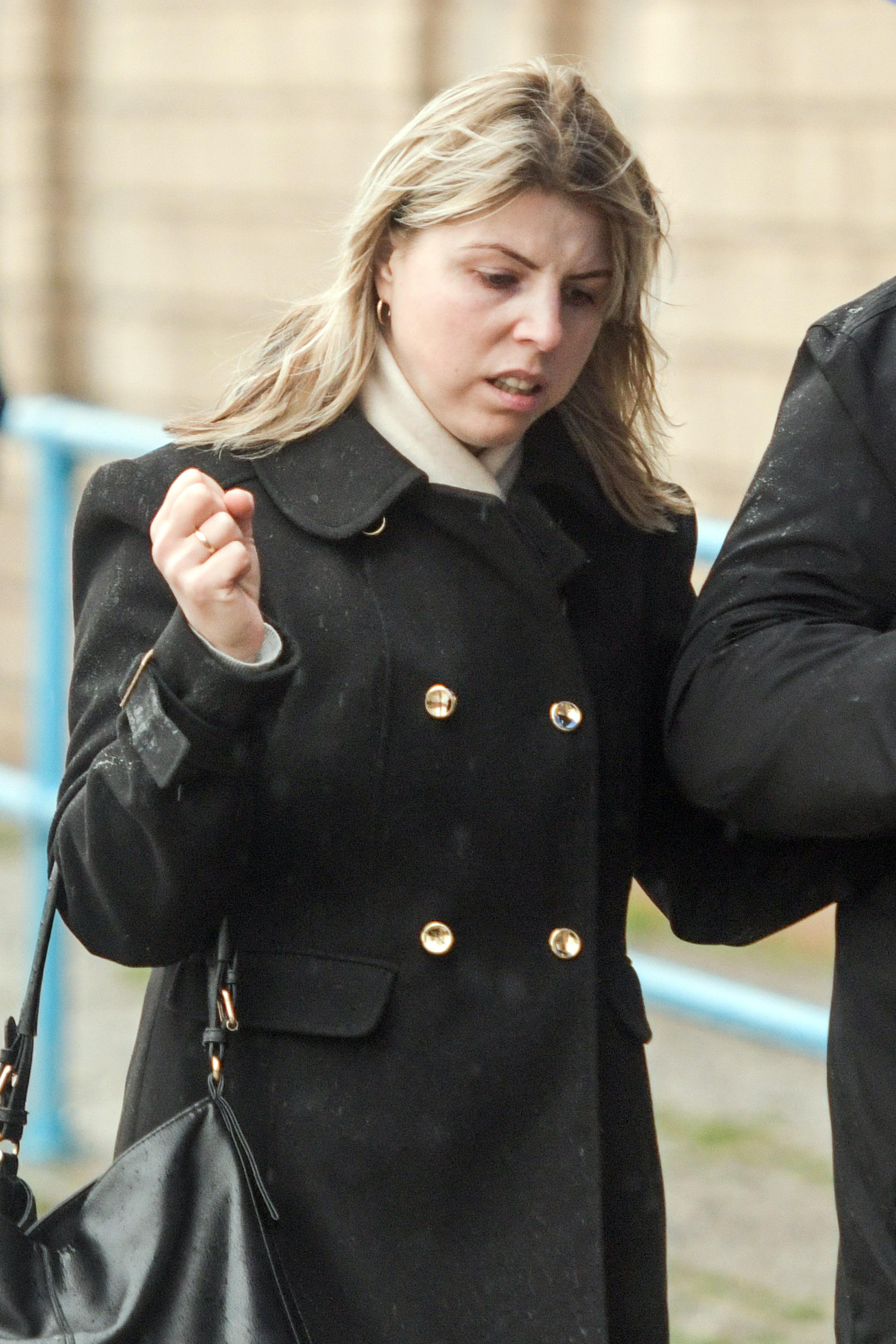 That followed an incident on December 15, when one of the windows was smashed at the family home.

Speaking to a 999 call handler that day, Mrs Valantiniene said: "I am scared in my own house, you understand.

"I have a very big problem with my daughter.

"She smokes, she sleeps with guys, and she smokes ganja.

"She's drinking and I don't know what to do, because she's a very bad child."

The teenager returned to Wolverhampton in February 2018, and her mother said initially the relationship was back to being "ideal".

But two weeks later, she started running away again with her parents believing she had fallen back into her "old ways".

In March, with Viktorija spending more frequent periods out late at night and away from home, her angry mother burned some of her clothes and took away her iPhone, as punishment.

Viktorija then took her mother's bank card, withdrawing £250, and sparking a physical confrontation with Mrs Valantiniene.

Despite that, her mother told court Viktorija could be loving, adding she believed the issues were only "temporary".

Describing the last time she kissed her only daughter on the night of Tuesday, April 10, she said: "We were about to go to sleep.

"I came to her room, gave her a hug, and kissed her for the last time."

Her daughter went out sometime that day and did not return.

Police contacted Mrs Valantiniene the next day telling her Viktorija's body had been found.

The accused denies the charges. The case continues.

All the Awards Lady Gaga Has Won — So Far