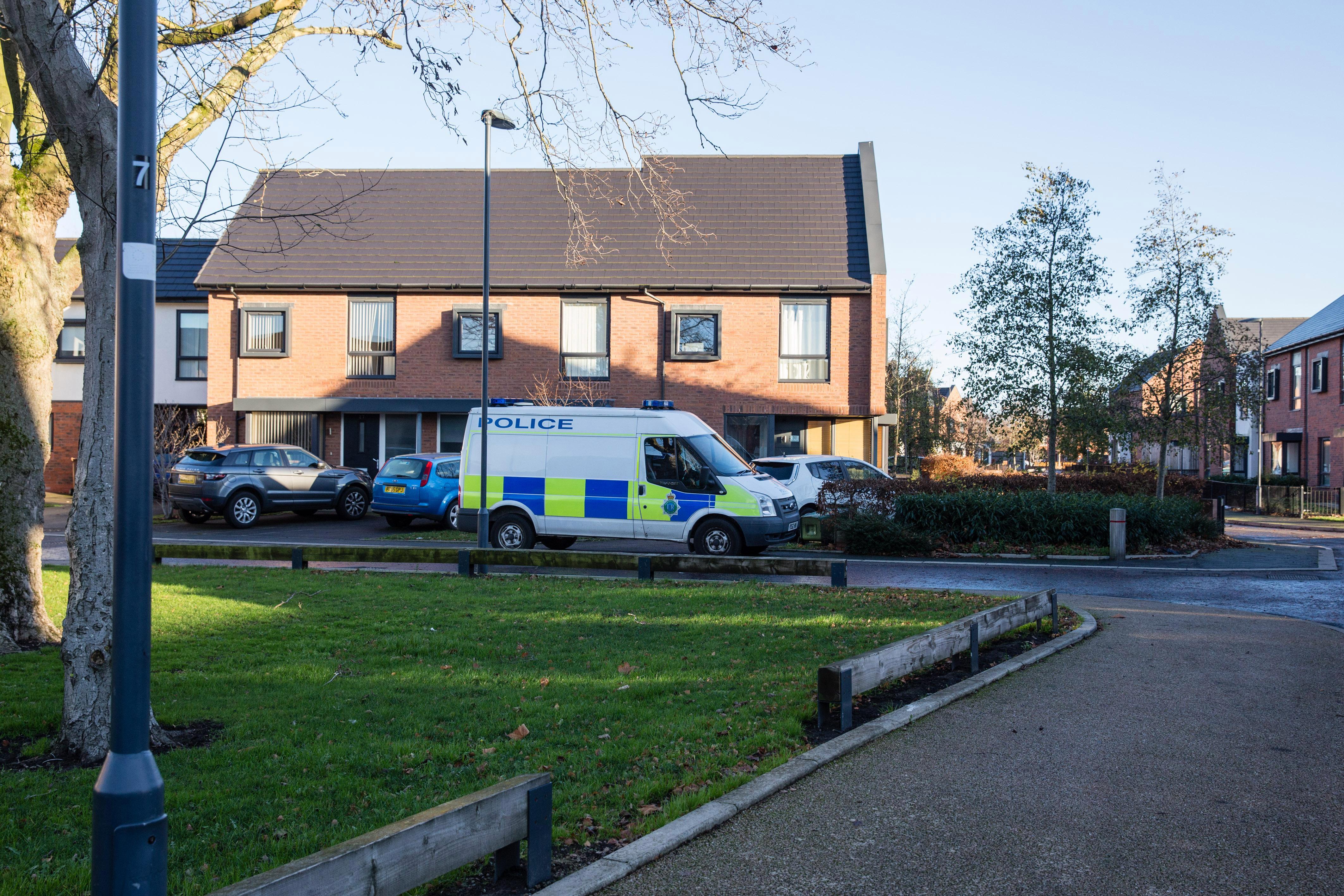 Mum Kerry Williams described her 13-year-old daughter Eboney Cheshire as her "best friend" and said she was "broken" without her. 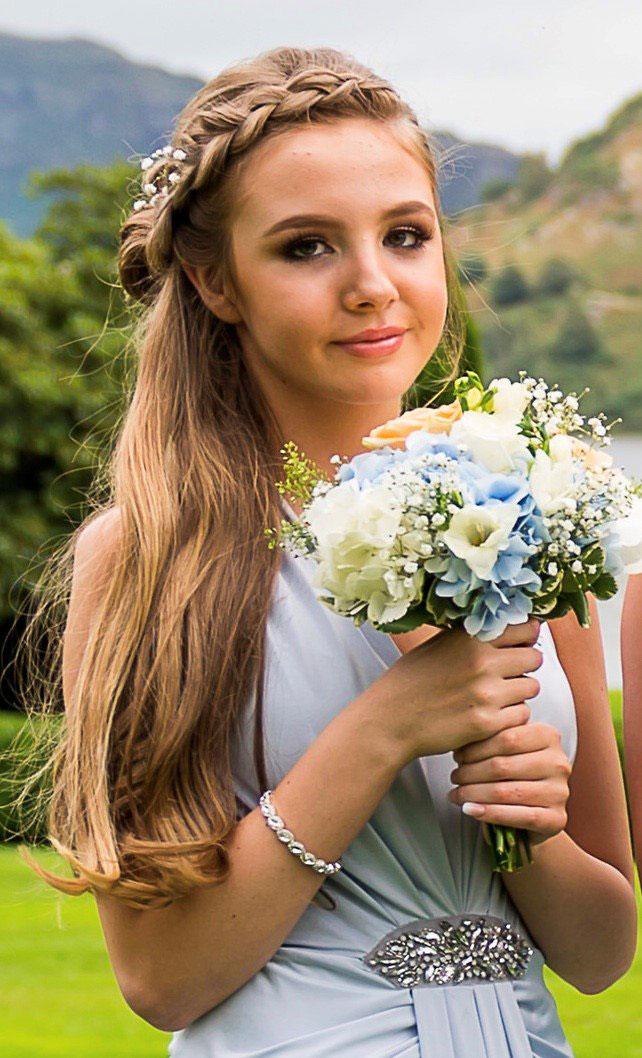 Kerry said in a statement: “My beautiful baby girl, I love you with all my heart.

"I am broken and can’t think of a life without you. I don’t want to see tomorrow, I just want you back in my arms. You are my best friend, so funny, full of character and so popular. I’m broken without you and our lives will never, ever be the same.

"My baby girl, I love you more than life itself and your brother is heartbroken. Fly, my beautiful princess.

"Your mummy is heartbroken. I hope you realise how much I love you and how I would have swapped places with you in a heartbeat. I begged them baby girl, but they wouldn’t let me." 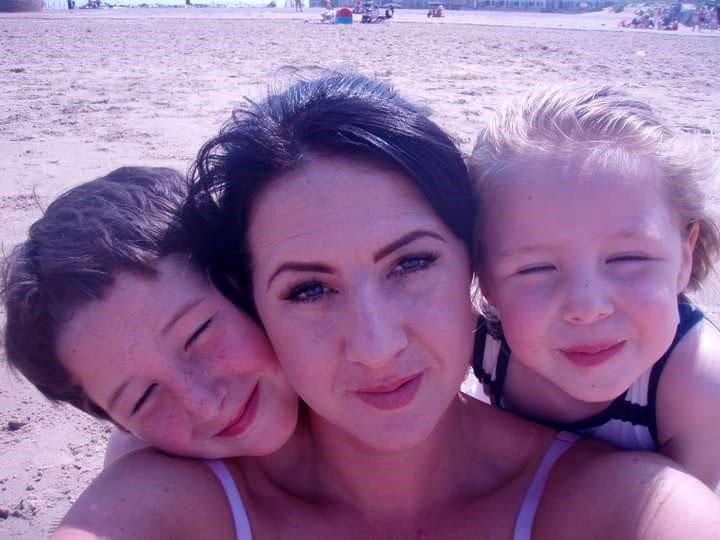 Police ruled the sudden death of Ebony as "unexplained" after she "took ill" the night before.

The teen  died in the early hours of Monday morning in Rainhill, Merseyside.

Merseyside Police said they had been called to the home just before midnight on Sunday, December 2.

They said: "Police and paramedics were called to an address on Sandon Close, to reports of a 13-year-old girl being taken ill.

"The girl was removed by ambulance to hospital where she was sadly pronounced deceased at 1.20am."

Authorities have since conducted an autopsy, ruling her death was "unexplained". 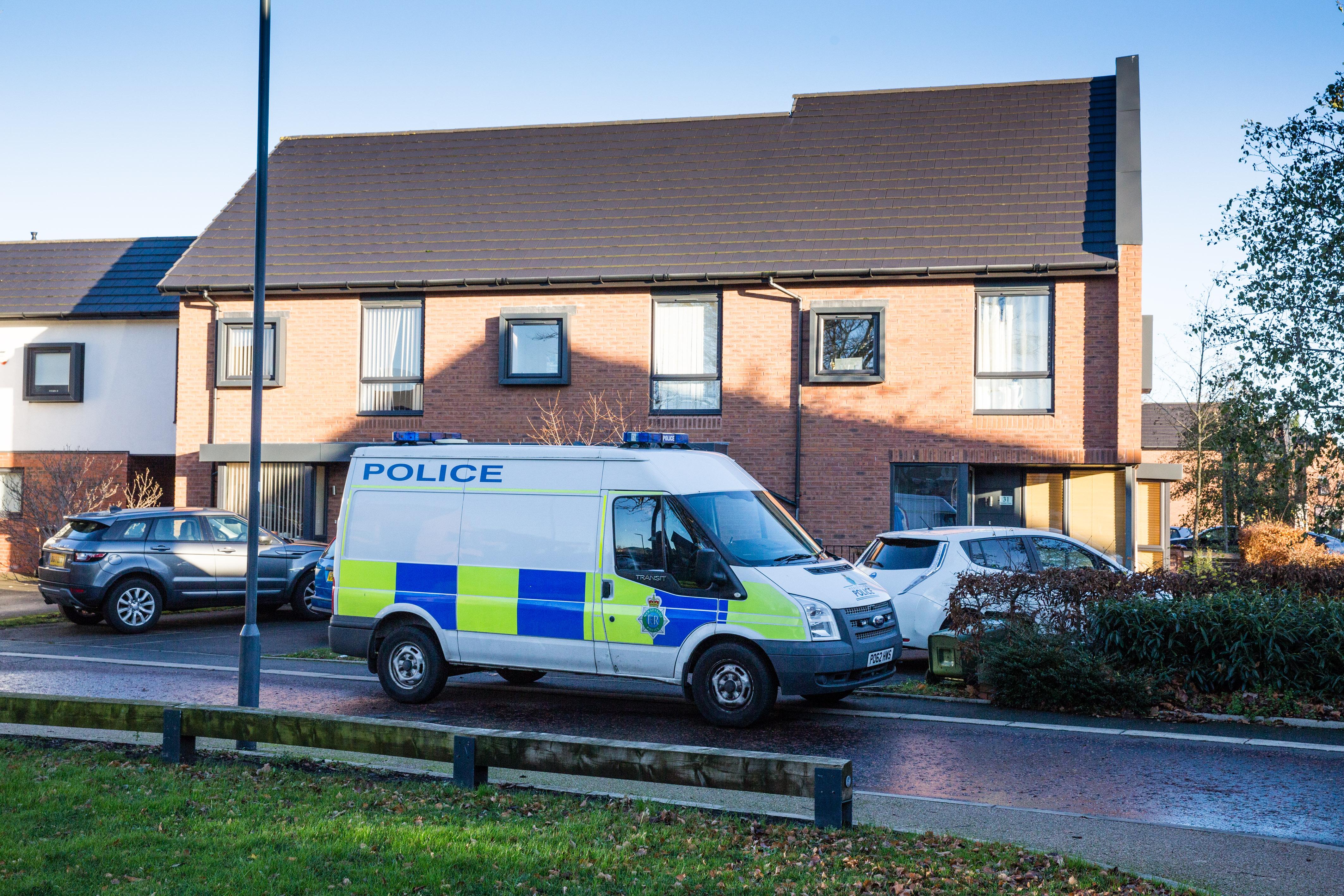 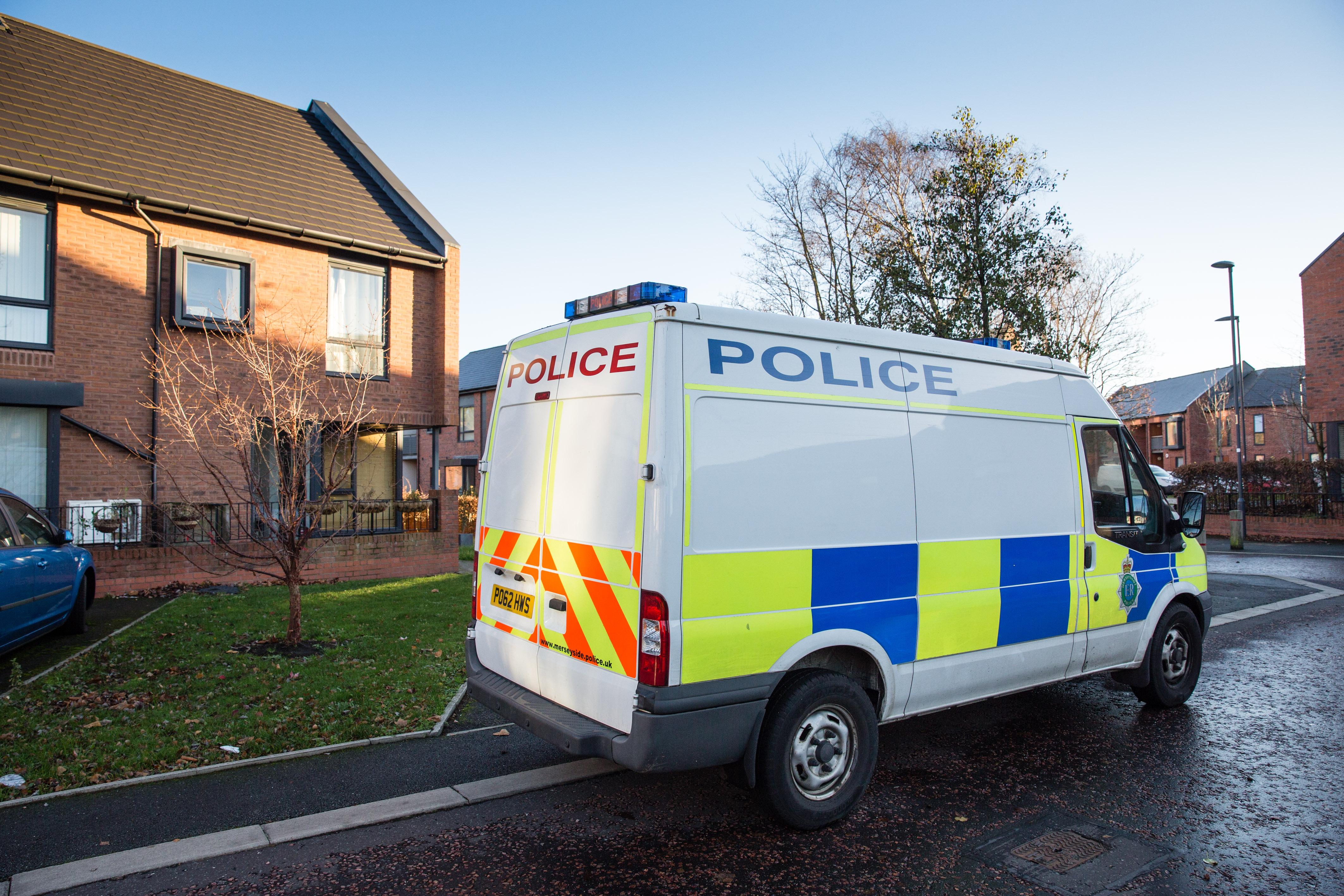 A spokesperson said: "Merseyside Police can confirm that a Post Mortem has been conducted after the sudden death of a 13-year-old girl in Rainhill in the early hours of Monday 3 December.

"The cause of her death remains unexplained pending forensic analysis and the investigation is ongoing.

"The scene has now been closed and the family is being supported by officers and other partners."

A police van was seen outside the home after the tragedy.

John Pout, Executive Principal at Rainhill High School, said: "We have been advised of the very sad news that one of our pupil's passed away at the weekend.

Police had earlier confirmed that a post mortem would involve toxicology and other medical reports.

Anyone with information is asked to contact the police social media desk @MerPolCC or you can call 101 with reference 1163 of 2 December.

"Advice and support is being offered to pupils throughout the school. Our thoughts are with all the family and we offer our most sincere condolences."

Stunning five-bed fairytale castle with swimming pool CAVE, four-poster beds and its own moat on sale for £4m