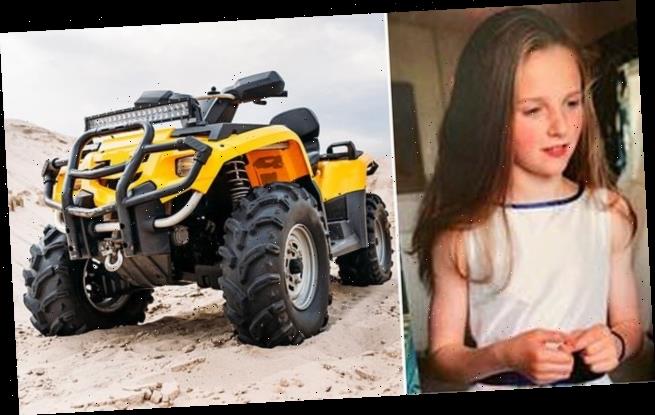 A 13-year-old girl died in a tragic farm accident involving her horses and a quad bike, an inquest heard. 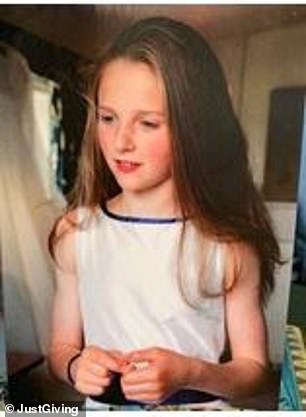 Artemis Morgan (pictured) was found on the farm in Buckfastleigh, Devon

Artemis Morgan rode the bike to see and care for her two horses as she normally would but never returned, a coroner was told.

She was found on the farm in Buckfastleigh, Devon, by her mother Joanna with a broken neck and her hair trapped beneath one wheel of the quad bike.

The inquest in Plymouth heard how the exact circumstances surrounding Artemis’ death may never be known as there were no witnesses.

Coroner Ian Arrow recorded a verdict of accidental death after experts said her injuries were consistent with ‘extreme force exerted suddenly on the head’.

He added that something must have turned the quad bike over on her – which he said was probably one of the horses at the farm.

The inquest heard that Artemis was a ‘petite slightly built young female’ who was 5’5′ tall and weighed 7st 12lbs.

During the hearing held on December 7, the youngster was described by her GP as being in good health with no underlying conditions.

After the incident, DC Susan Browne of Devon and Cornwall Police attended the scene and interviewed the family. 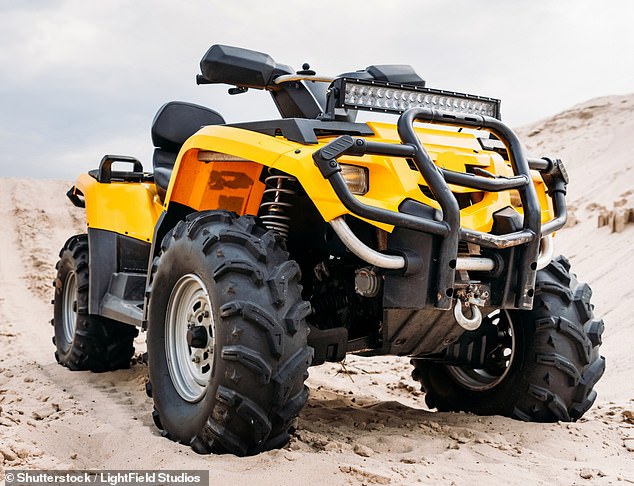 Artemis Morgan rode the bike to see and care for her two horses but never returned. The verdict of her dead was recorded as accidental (stock image)

Speaking at the inquest, she said Joanna told her that Artemis was experienced in looking after the horses and riding the quad bike.

DC Browne said: ‘Artemis was laying with her face to the side. Joanna pushed the quad bike off Artemis and tried to pull her away from it and heard her neck click.

She then said that Joanna had rushed back to the farmhouse to call the emergency services, while her husband, Richard, tried to resuscitate the girl.

She added: ‘I believe that Artemis travelled to the horses and parked the quad bike and was rugging one of the horses. 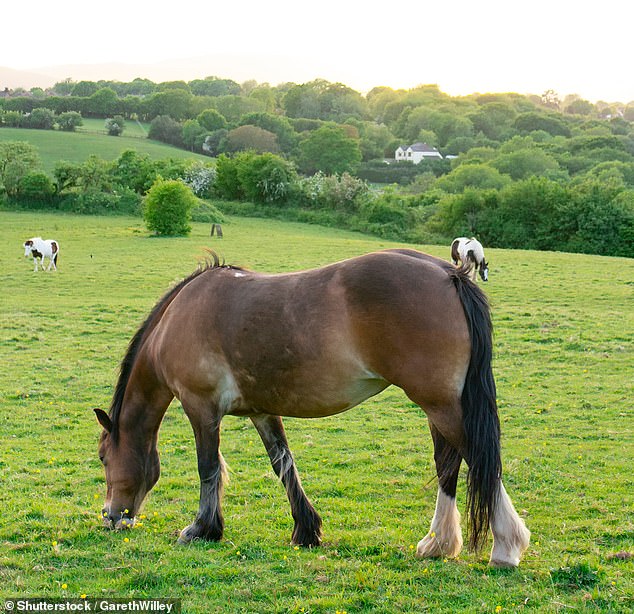 ‘Then when she was rugging the second horse for some inexplicable reason she was knocked in some way and fell and was injured fatally.’

Several officials, including two from Devon and Cornwall Police and one from the Health and Safety Executive, agreed that her death was most likely not caused by the quad bike itself.

John Snow, a forensic vehicle examiner for the force, said that the quad bike, a 400cc Honda, was in good condition with no defects.

He said that there was no evidence that Artemis had been thrown from the quad bike – adding that there would have been damage to the controls if it had rolled over.

Dr Debbie Cook, a forensic pathologist, said how Artemis had suffered a broken neck, most likely caused by an extreme force exerted suddenly on the head.

‘This type of injury can be instantly fatal, it’s a very huge injury to the chord, in the vast majority of cases it is completely unsurvivable.’

Recording a verdict of accidental death, coroner Arrow said that Artemis died from a broken neck, adding: ‘Artemis would have known very little about this.

‘I was saddened to hear about the death of such a vivacious young lady, she clearly had a lot to offer society.’

Tori Deal Says 'Producers Really Figured Out How to F— the Cast' on The Challenge: Double Agents 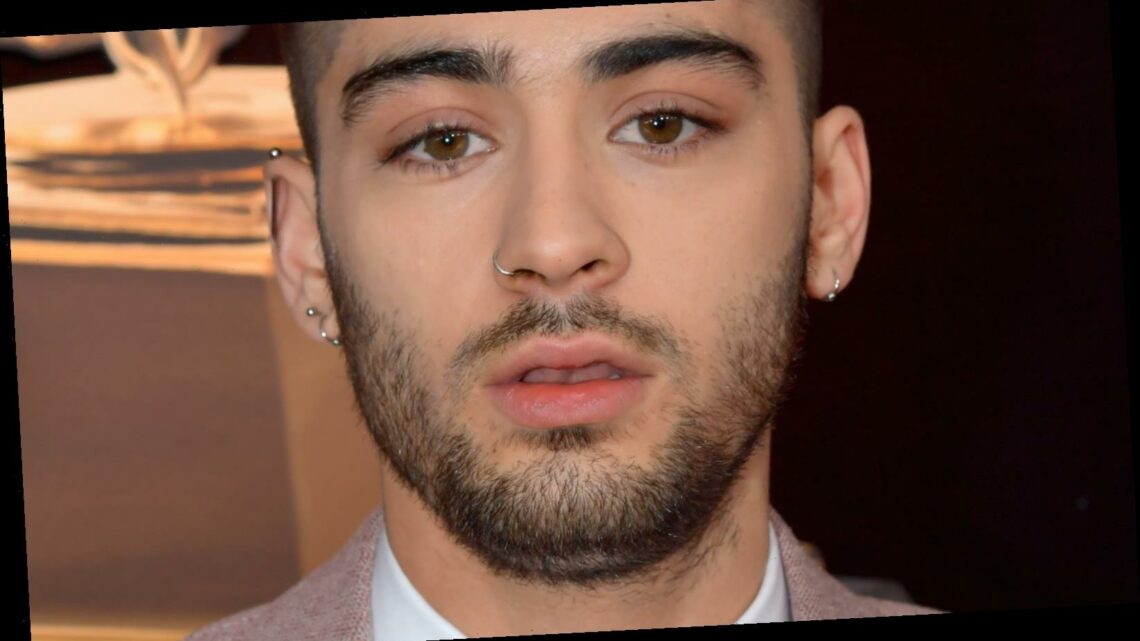