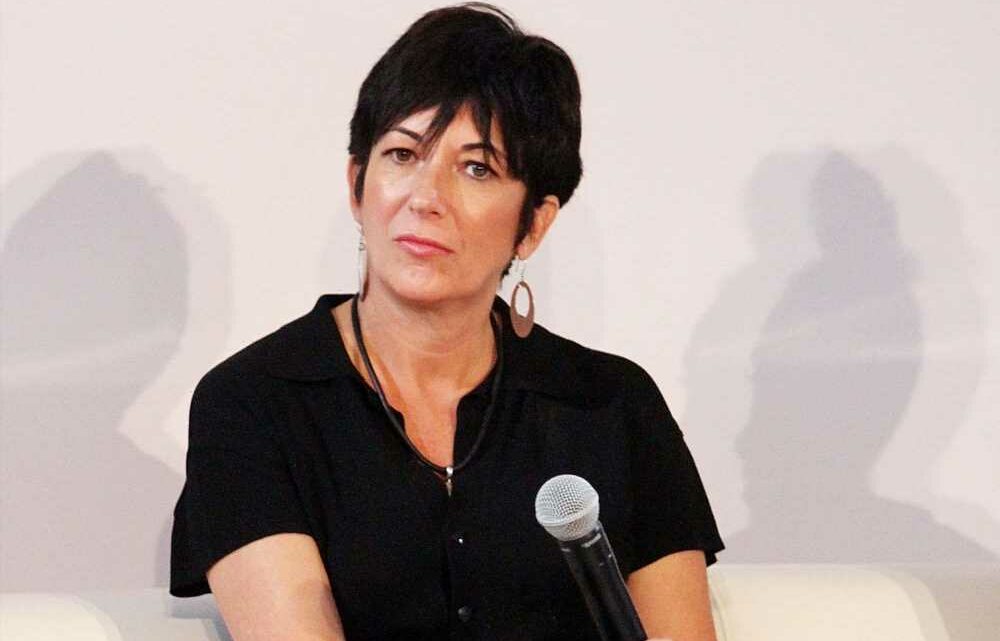 Ghislaine Maxwell has been using a sock to cover her eyes from jail guards who shine flashlights into her cell every 15 minutes at all hours of the night, her lawyer said in court Monday.

Maxwell’s attorney, David Markus, revealed her makeshift jailhouse facemask while arguing for her release on bail pending trial, in part, because of the conditions she faces at the Metropolitan Detention Center in Brooklyn.

Markus argued Maxwell can’t prepare for her trial because she awakens every 15 minutes by guards at the jail who shine their flashlights in her cell to check that she’s still alive.

Prosecutors have argued the checks are “routine” and that Maxwell has been given a facemask so she can sleep through them — a claim Markus disputed in Monday’s hearing.

“There’s nothing routine about it,” Markus said.

“The idea that she has an eye mask is wrong. She either uses a sock or a towel to block out the light on her own,” he added.

A judge on the three-jurist panel also disputed the prosecutor’s claim that the constant checks were standard procedure in the lockup.

“It’s routine to shine a light to the eyes of every prisoner? Are you really telling us that?” Judge Pierre Leval said.

Another judge on the panel, Richard Sullivan, also asked the prosecutor if the Bureau of Prisons had deemed her a suicide risk — or if she faces the constant surveillance because her alleged cohort, Jeffrey Epstein, killed himself while in BOP custody.

“We are grateful that the judges were engaged and interested in these important issues. We simply want the opportunity for a fair fight in this case, which until now we have not been given. We are hopeful that Ghislaine will get some relief,” Markus said in an email after the hearing.

Maxwell has been ordered behind bars by district court Judge Alison Nathan pending her trial on sex trafficking and other charges. She’s accused of procuring underage girls for Epstein to abuse in the 1990s and early 2000s.

She’s pleaded not guilty to all charges against her and maintains her innocence.

She’s been locked up since her arrest last summer, and has repeatedly request bail because of “onerous” conditions at the MDC in Sunset Park.

Oscar Secrets: Behind the Decisions to Change the Show Order, Air Fewer Clips and Bring in ‘Da Butt’
World News