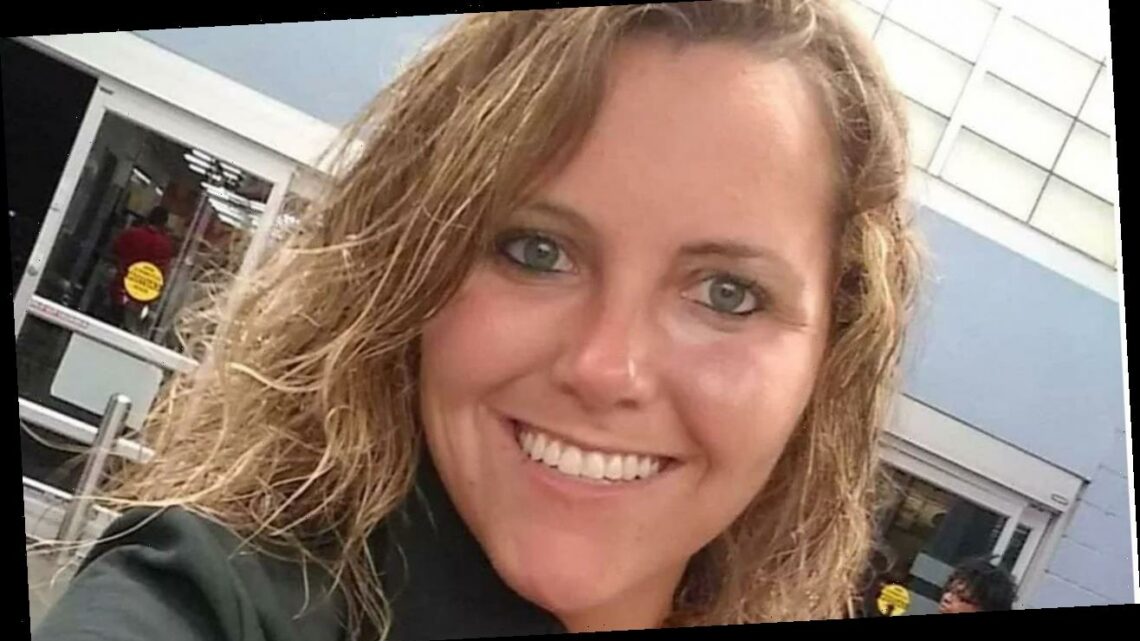 A Georgia mother who went missing in July after a Fourth of July party was reportedly found dead in her car Tuesday.

Natalie Jones, 27, disappeared after she attended a party in Jackson’s Gap, Ala., a little over an hour away from her home in Corinth, Ga.

After months of investigating, the Georgia Bureau of Investigation announced it had found Jones’ bright pink Chevrolet Cavalier with a body inside that had not yet been identified, FOX 5 in Atlanta reported. 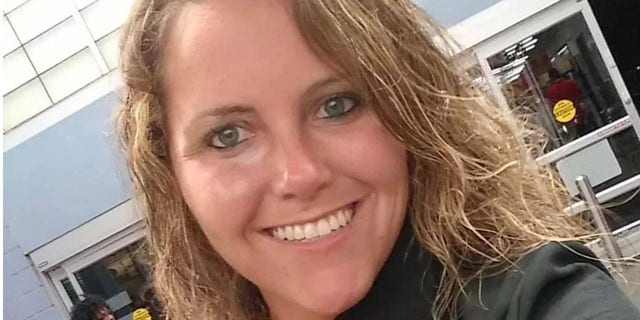 Neighbors said the car hadn’t been there on Monday, according to FOX 5.

Jones had left the party late on July 4 and texted a friend, “I made it, thanks,” according to People magazine. Officials said she had also been communicating with someone on social media that night.

Jones' mother, Elaine Gordon, told FOX 5 the body belonged to her daughter. "She did not deserve this because she was a good girl," she told the station.

Jones' cell phone last pinged in Heard County, where she lived, after 5 a.m. July 5 “in the opposite end of the county from her home,” Heard County Sheriff's Office Lt. Danny Boswell, People reported.

Law enforcement officials have not said whether they suspect foul play, the LaGrange Daily News reported. The Georgia Bureau of Investigations has not said what caused Jones' death.

A Heard County investigator previously told FOX 5 they had developed a list of persons of interest in her disappearance.

“God, please get the people so they can serve their justice,” her mother told reporters, according to the Daily News. “My baby can’t walk this earth again.”

After a Cinderella British Open Win, a New Star Adjusts to Golf’s Majors