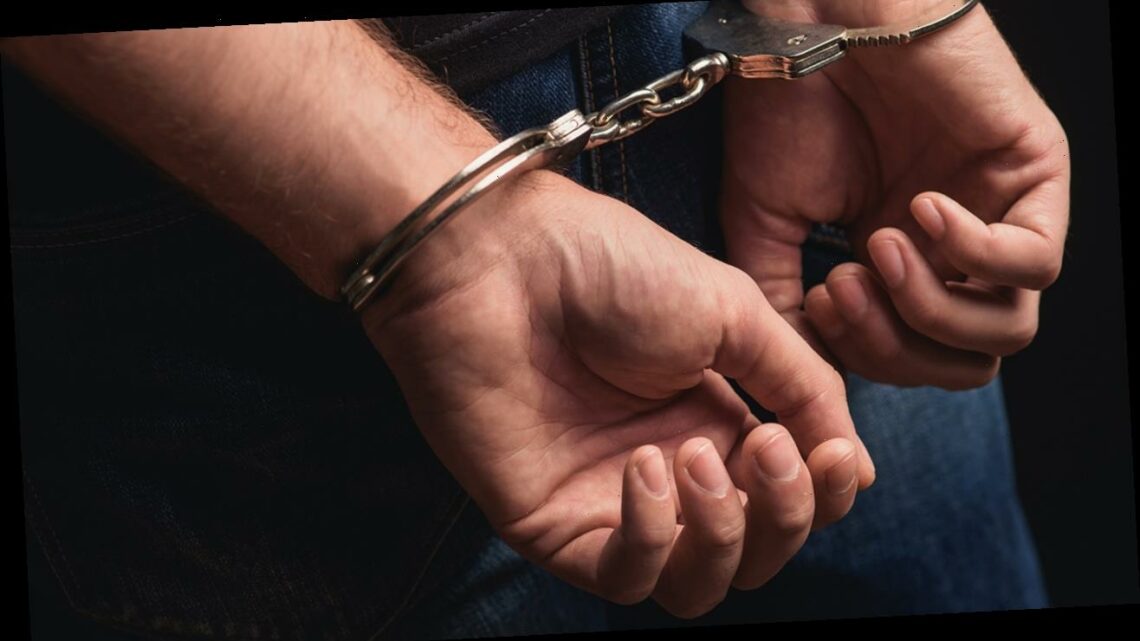 An 18-year-old student from Georgia and her watersports-athlete boyfriend were sentenced to four months by a Cayman Island court after she slipped out of her wristband monitor to watch him compete at a local race instead of quarantining after arriving from the U.S., according to local reports.

Skylar Mack and her boyfriend, Cayman Islands-based competitive Jet Skier Vanjae Ramgeet were jailed immediately after their sentences were handed down on Tuesday. An island judge issued the four-month term after overturning a previous sentence of 40 hours of community service and a $2,600 fine each, according to a report from the Cayman News Service.

"This was as flagrant a breach as could be imagined," Grand Court Justice Roger Chapple told the court, according to the Cayman Compass. "It was borne of selfishness and arrogance."

He also handed down the same punishment for Ramgeet, a local man who the jurist said should have been smarter.

Mack allegedly violated the quarantine requirements just two days after arriving at the Cayman Islands in late November. After asking government officials to loosen a wristband monitor that she said was too tight, she allegedly slipped out of the equipment and went to Ramgeet’s Jet Ski competition for hours, according to the reports.

She allegedly exposed four families, who were then required to quarantine. It was not immediately clear if Mack or the four families tested positive for the coronavirus.

"This was entirely deliberate and planned, as evidenced by her desire to switch her wristband the day before to a looser one that she was then able to remove," Chapple said Tuesday.

Mack, a University of Georgia medical student, will be deported as soon as she’s served the required time, the reports state, and court officials asked that she be banned from returning to the country until the border reopens.