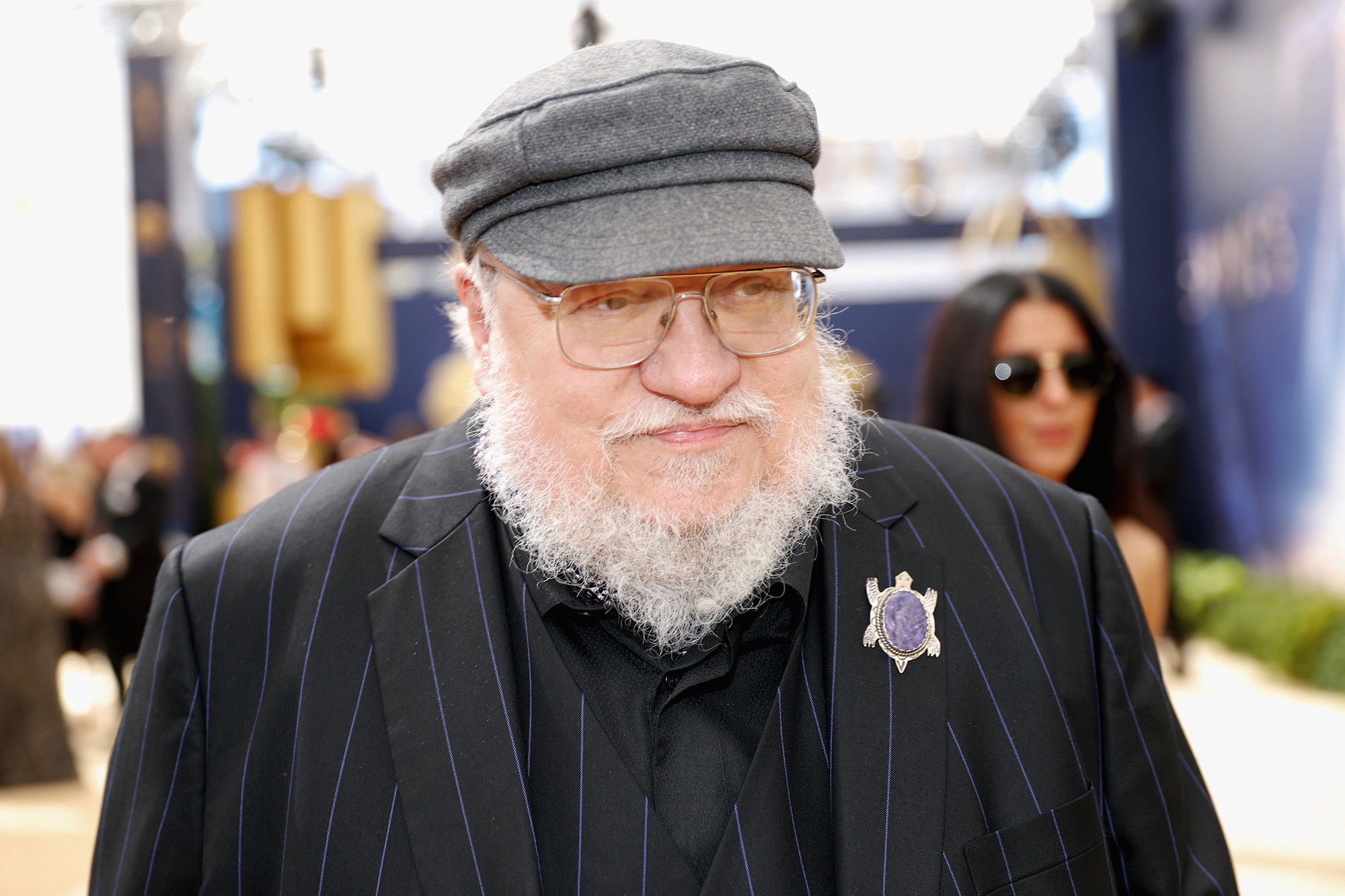 New from George R.R. Martin: “A Song of Slice and Fire.”

The “Game of Thrones” author on Tuesday released some new food for thought — but rather than the long-awaited next installment in his sword-and-sorcery saga, it’s a video “Guide to New York City Pizza.”

Fans hungry for a sequel to 2011’s “A Dance of Dragons,” the most recent release in the epic fantasy series, will instead have to settle for Martin’s treatise on cheese and sauce — but at least he has good taste.

“New York City pizza is the best pizza in the world,” the wordsmith proclaimed. “You can walk into any place in New York … and get a slice and it’s better than what you’ll get in 97 percent of America.”

And what makes the New York slice so good?

“I think the secret to the best New York pizza is, number one, the crust has to be thin. The thinner, the better,” Martin dished.

“But the very best are the handful of places that still have coal-fired ovens,” said Martin, who knows a thing or two about dragon’s fire. “A coal-fired oven gives the pizza a taste. It gives the crust a char and a smokiness that you can’t get from any other thing.”

The pizza destinations that earned Martin’s seal of approval include John’s of Bleecker Street in Greenwich Village, Lombardi’s in Little Italy and, venturing into southern Brooklyn, Di Fara in Midwood.

But despite making his living writing fantasy, Martin said that the worst thing you can do is get too creative with your pizza.

“Don’t get any weird stuff on it. None of this sprouts or pineapple or anything like that,” he said. “You get a basic plain pie, cheese, maybe some pepperoni, maybe some sausage.”

Quincy Brown Reveals How He’s Coping With The Tragic Death Of His Mother, Kim Porter