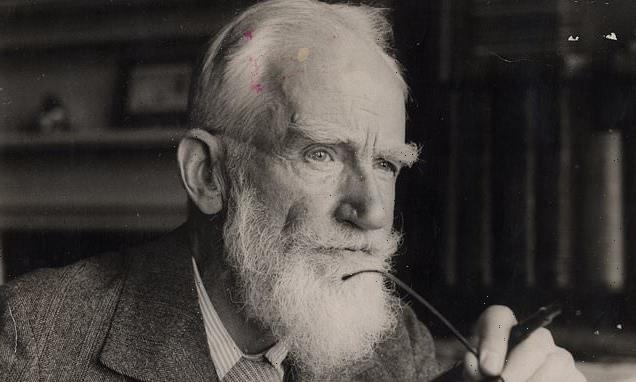 By George he’s got it! George Bernard Shaw found real-life Eliza Doolittle months before his death

George Bernard Shaw had his ‘prayers answered’ when an Eliza Doolittle-style maid was found for him just months before he died, newly-declassified files reveal.

Documents show the Nobel laureate asked Ireland’s ambassador to London in 1950 if he could help find a parlour-maid for his English home in Ayot St Lawrence, Hertfordshire.

A woman named Miss M Mooney from the then-Department of External Affairs in Dublin set up an interview panel to find the new maid – to her mind, someone just like the protagonist of his famed Pygmalion, the poverty-stricken Eliza Doolittle who was coached for high society.

The unanimous decision was that Patricia Dicker, from Bray, County Wicklow, was ‘an answer to Mr Shaw’s prayer’. She was described as ‘Eliza Doolittle the Second’ who ‘seems a very adaptable young woman’. 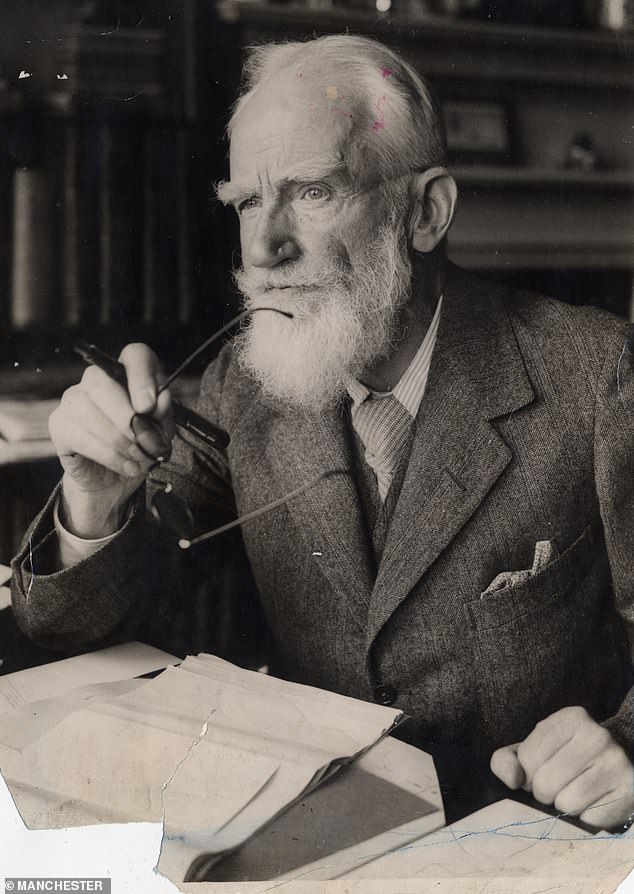 It was noted that Ms Dicker ‘admits that she does like dancing and pictures but says they are not essential to her and she would be quite satisfied to cycle into Welwyn on her days off and find her own amusement in whatever it has to offer’.

Miss Mooney added: ‘She is quite willing to take any orders and adapt herself and any impression we might have had at first that the glamour of the post attracted her was soon dispelled by her sensible and matter of fact attitude.’

In a subsequent note confirming her appointment, Miss Mooney beamed that she was ‘so glad’ Ms Dicker was successful ‘and I think we are very lucky to get her’.

‘She is a most unusual type… she promised to adapt herself to the routine of what I imagine to be a rather difficult household – at least we must admit it is unusual and not every girl would fit in there.’

Around seven months after Shaw’s death, the Department of External Affairs moved to distance itself from the appointment. The files show that Dicker’s mother had complained about her daughter being ordered to stay on at the house ‘even after his death’.

An official notes in the files that the mother was told ‘this department had absolutely no official connection with the appointment’ and that it was ‘merely doing a personal favour for GBS’.

‘In my view any claims she has on GBS’s estate do not arise until after we had finished with the matter,’ the official wrot

NCIS season 20: Palmer and Knight romance in jeopardy after crossover