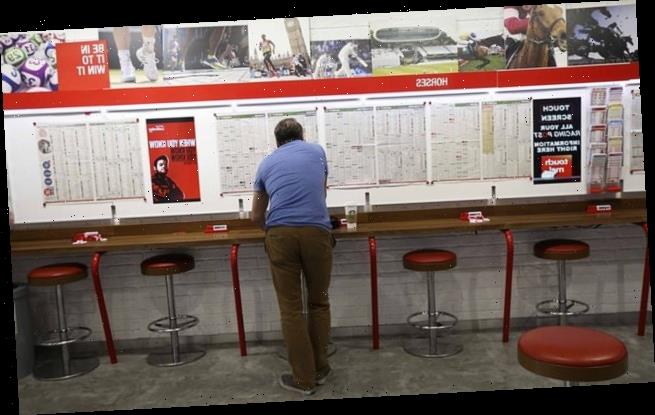 Prolific gambler, 57, who wagered £400,000 a WEEK and had hotline to bookies’ sues Ladbrokes for £3.3m claiming his bets were illegal because he placed them from Spain

Gambler Terry Allan, from Aberdeen claims his wagers were illegal because he placed them when he was in Spain.

In documents filed at London’s High Court he claims he was such a prolific gambler that he had his own dedicated telephone line to a betting shop in Rose Street, Aberdeen.

But he claims that many of his bets were placed with the shop when he was staying at his holiday home in Southern Spain, and that this was illegal under Spanish law.

Mr Allan is asking to be reimbursed all the money he staked, £3,368,531.61 in total for bets placed over three years. 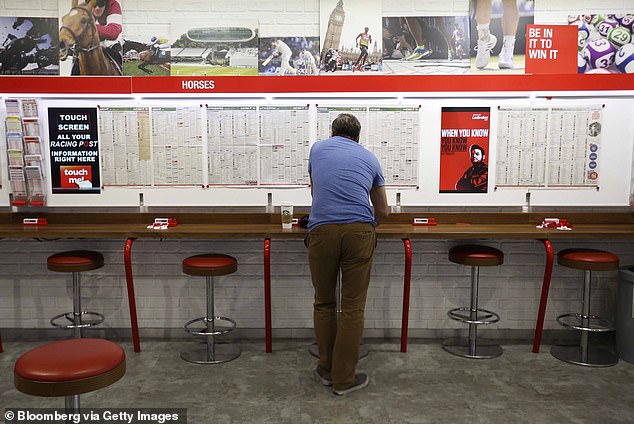 His writ claims that Ladbrokes Coral turned a blind eye to his stays, telling staff at the shop not to ask him where he was, so that the company was not forced to decline wagers he placed when in Spain.

Mr Allan, whose agency provides staff for the oil and gas industries, says he was on very friendly terms with staff at the betting shop, and told them about his travels.

Sometimes he played golf in Spain with the betting chain’s senior management, and continued to make telephone bets, which the managers knew about, it is alleged.

Mr Allan argues that under Spanish law, since 2011 betting companies have needed a licence to operate in Spain, even if the bets are placed by phone from Spain to a different company.

Ladbrokes Coral and its remote service Ladbrokes Premier did not have the licence needed, making all of the bets he placed when in Spain illegal, says the writ.

It claims that Ladbrokes Coral has business interests in various European countries, including Spain, and should have known the rules.

In 2015, betting shop manager Alison Cassie asked him to use the Premier betting service when he was abroad, telling him that this would be easier to manage, he says.

But he claims that Ladbrokes Coral had asked her to use Premier because it knew that his phone bets from Spain were illegal under Spanish law, and turned a blind eye despite knowing of the illegality.

All his Spanish bets were void and unenforceable in both Spanish and English law, and he placed the bets because of a unilateral mistake on his part, he claims.

He contends that the company has been unjustly enriched by receiving his betting stakes, and seeks repayment of £3,368,531.61 and other sums yet to be provided, as well as interest of 8% a year.

Who is The Repair Shop's Will Kirk and is he single?