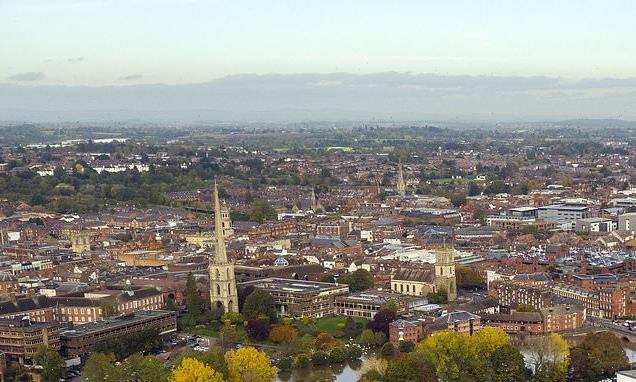 Fury over plans by Worcester council to spend £100,000 on cycling guru

Fury over ‘woke’ plans by Worcester City Council to spend £100,000 on ‘Active Travel Officer’ who will urge commuters to walk and cycle to work to help the environment

A council has sparked fury over plans to blow £100,000 of taxpayers’ cash on a walking and cycling guru – with furious residents branding it ‘woke rubbish’.

Worcester City Council will be looking to hire an Active Travel Officer to encourage commuters and drivers to ditch cars and buses in order to help the environment.

The new job, which is expected to come with a salary around £32,000 and last for three years, is part of a £9million project to improve cycle lanes and footpaths across the city.

A meeting will be held on February 8 to finalise plans for the new role, but residents have accused town hall chiefs of wasting public funds on ‘woke rubbish’ while council tax has been raised by as much as £10.

Business owner Angie Williams, 40, said: ‘How dare the council waste money on someone to teach us how to walk?

‘I think most people would walk of cycle if they could but for most people the car is the only way to get around. How can I do the weekly shop if I go on my bike? 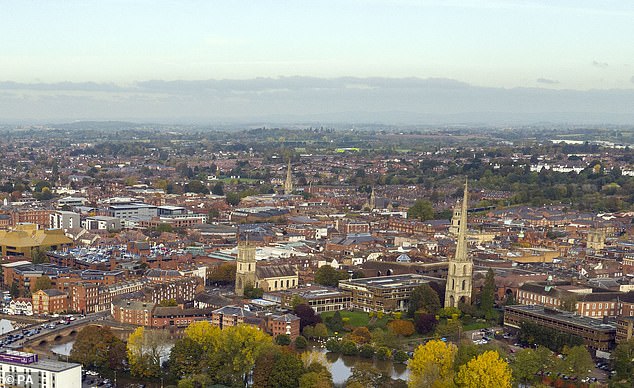 ‘It’s very patronising to be told that walking and cycling is better than the car. Of course it is but sometimes you have no choice.’

Resident Graham Crane, 50, added: ‘It’s yet more woke rubbish that comes from a council desperate to be seen to be going green.

‘How about spending the money getting road repairs done more quickly to reduce traffic jams?

‘It’s no good everyone walking and cycling if they have to do it next to a line of cars belching fumes out everywhere.’

The Tory-run council expects to launch a job hunt for the Active Travel Officer who will be tasked with ‘encouraging a modal shift of residents’.

At a meeting of the Health and Wellbeing committee, the council says the successful candidate will improve cycle routes and signage for cyclists and walkers. 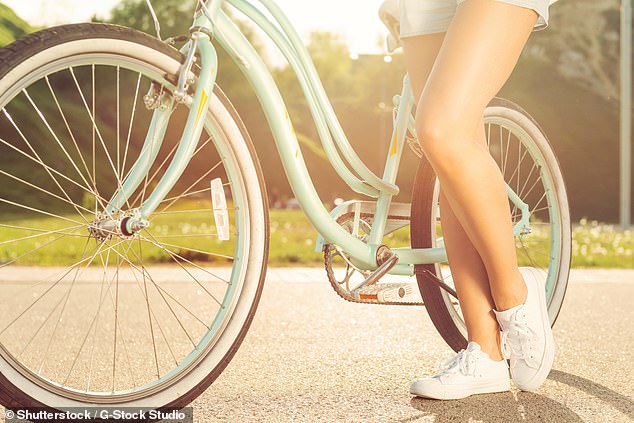 They will also be tasked with ramping up numbers enrolling in ‘local walking and cycling groups’ as well as building more bicycle lockers in car parks and even the city’s crematorium.

The committee also revealed that two e-bikes loaned to the council from Worcester University were currently being stored ‘in a basement.’

Councillors admitted in the report that ‘promotion of these bikes has been minimal’.

The new job comes as work started last week to build a bridge for walkers and cyclists across the River Severn near Worcester Cathedral.

A council spokesperson refused to comment saying the plans had yet to be approved.

Teen boy, 14, who died after falling from roof 'may have be trying to get his cat to come inside', inquest hears
World News