THE PRISON sentence handed to the paedo teacher who raped a young girl has been met with fury amid fears she could be free in just eight years.

Julie Morris, 44, was jailed after she and partner David Morris filmed themselves molesting and raping the girl aged under 13. 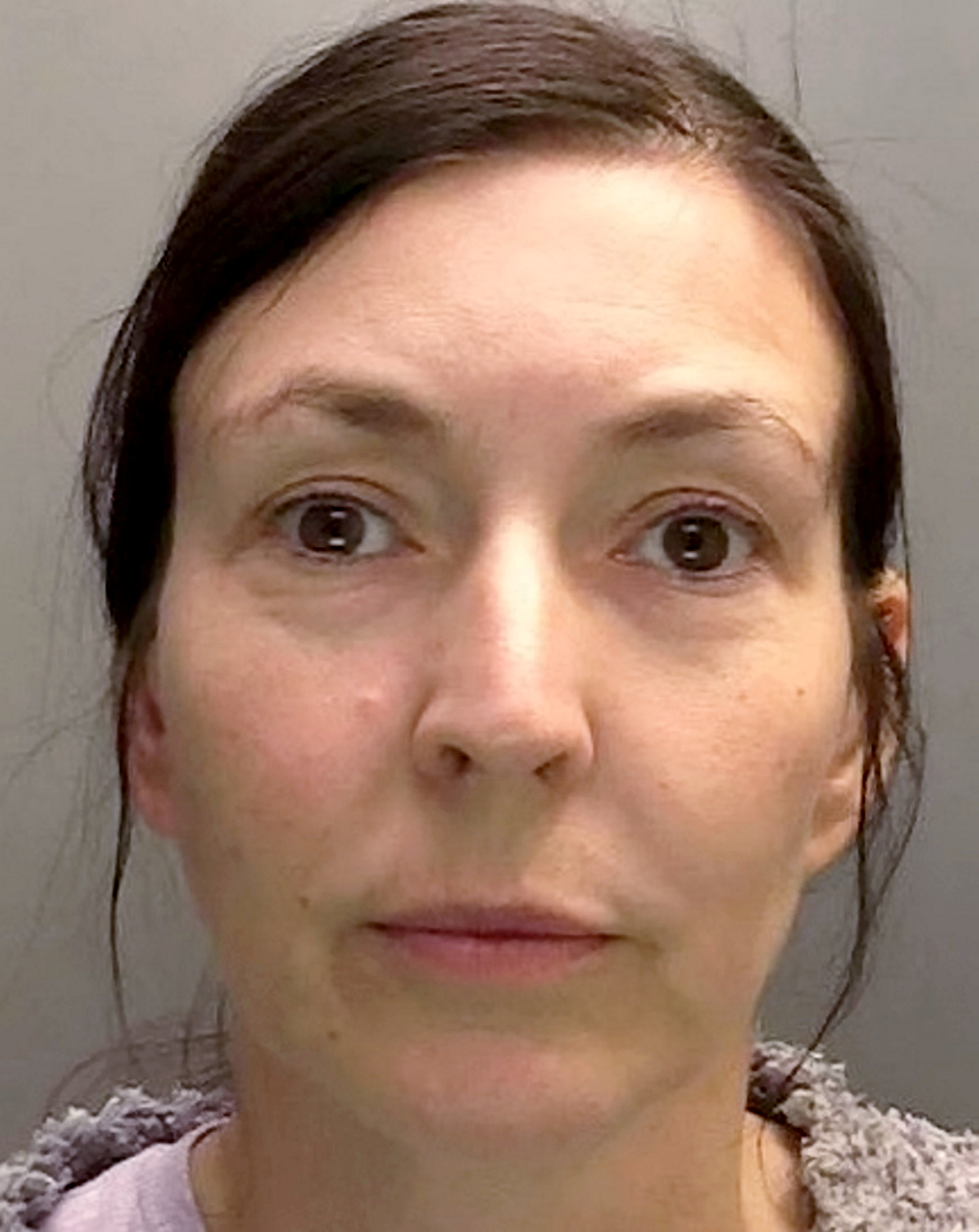 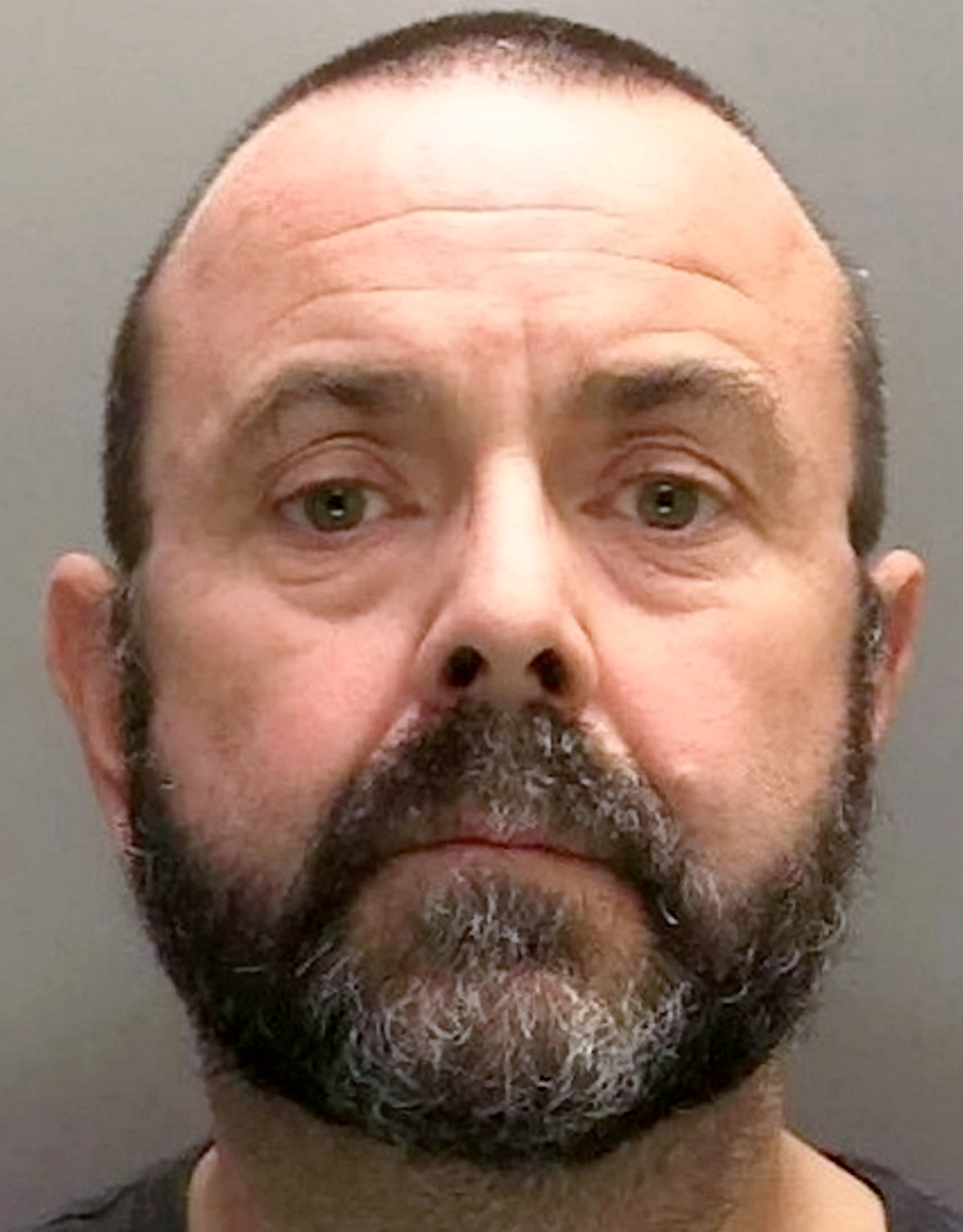 She was sentenced to 13 years after admitting 18 child sex offences that are unrelated to her job as safeguarding lead at St George’s Central Church of England Primary School near Wigan, but could get out in as little as eight.

Kieran Mullan, MP for Crewe and Nantwich, told MailOnline the jail time is too light, and the prospect of Morris getting out after serving less than 10 years is "appalling".

He said: "We have taken some important big steps forward, for example moving from serious criminals serving two thirds instead of half of their sentence.

"We should recognise that important change. But the harsh reality is, our justice system is still very very far off from delivering what most people would think of as justice when it comes to serious offenders.

Andrew Bridgen, MP for North West Leicestershire, posed questions over how the "evil paedophile" could raise to a high level within the education system and go without raising any red flags.

David Morris, who is not her husband, was caged for 16 years after also pleading guilty to a string of sex offences.

The sick pair filmed themselves abusing and raping the victim – with Julie even "giggling" as she attacked the girl, who was aged under 13.

The victim's dad revealed his torment after discovering his daughter had been targeted as the depraved couple were jailed on Wednesday.

In a powerful victim impact statement, he said he “wanted to kill David Morris” after “the unthinkable became a reality”.

Kate Garraway's heartbreaking update on Derek Draper ahead of Christmas

'Freezing' boy, 2, found in tears and 'completely alone' on street

The dad, who legally can't be named, he felt "sick to his stomach" and that his “whole world has come crashing down”.

He added: "My job is to protect her and I feel like I’ve failed.

"I can't see a light at the end of the tunnel at the moment."

Liverpool Crown Court heard how Morris sent her sick partner photos of children at the school where she worked but these were not indecent nor criminal.

Jailing her, Judge Andrew Menary blasted her vile crime as "breathtaking in its inappropriateness".

He said: "Every now and again you see cases, the circumstances of which are almost beyond belief.

"This is one of those cases. It demonstrates that human depravity really knows no depths."

The court heard how the pair met on Plenty of Fish after separating from their partners in 2016.

Kate Garraway's heartbreaking update on Derek Draper ahead of Christmas 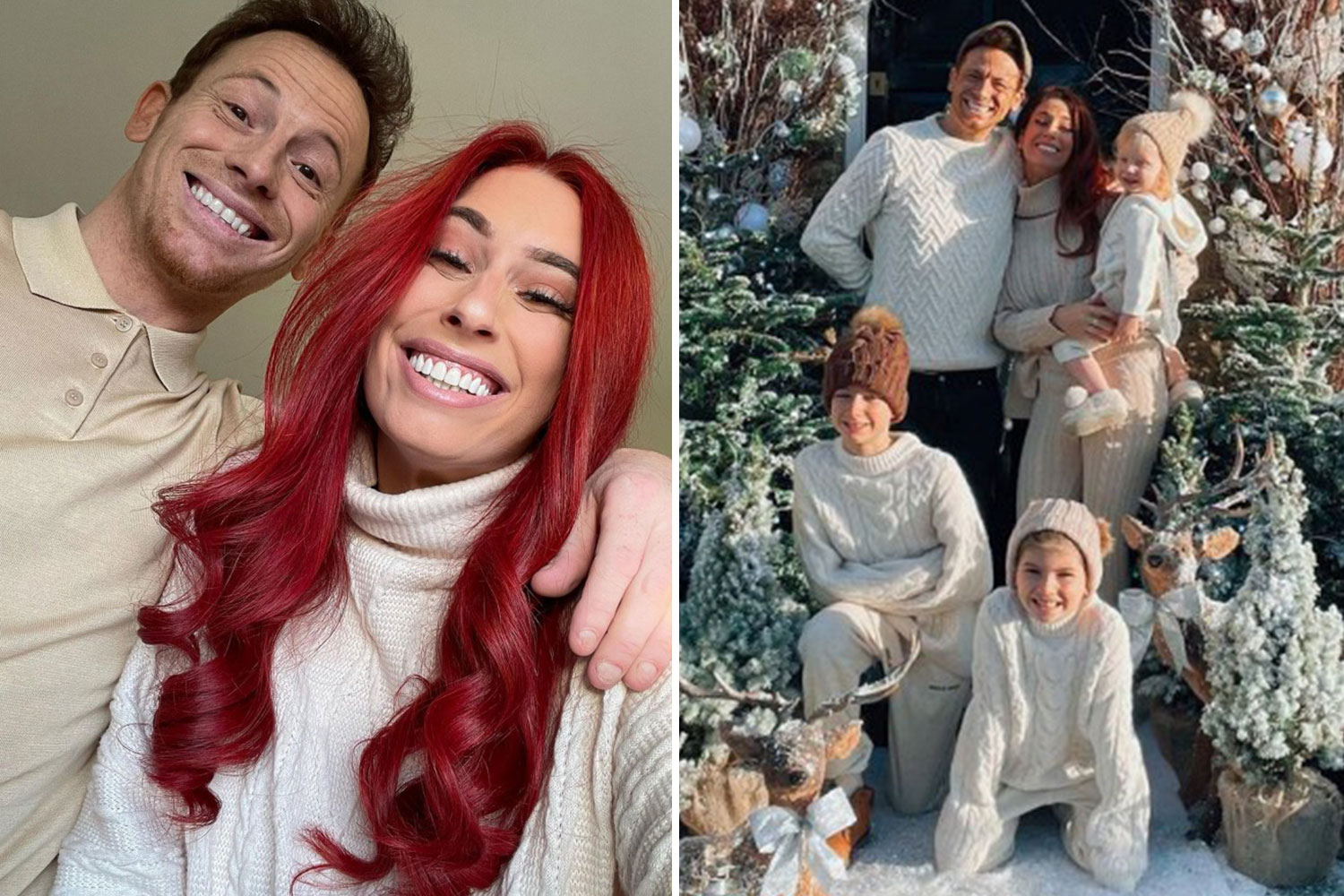 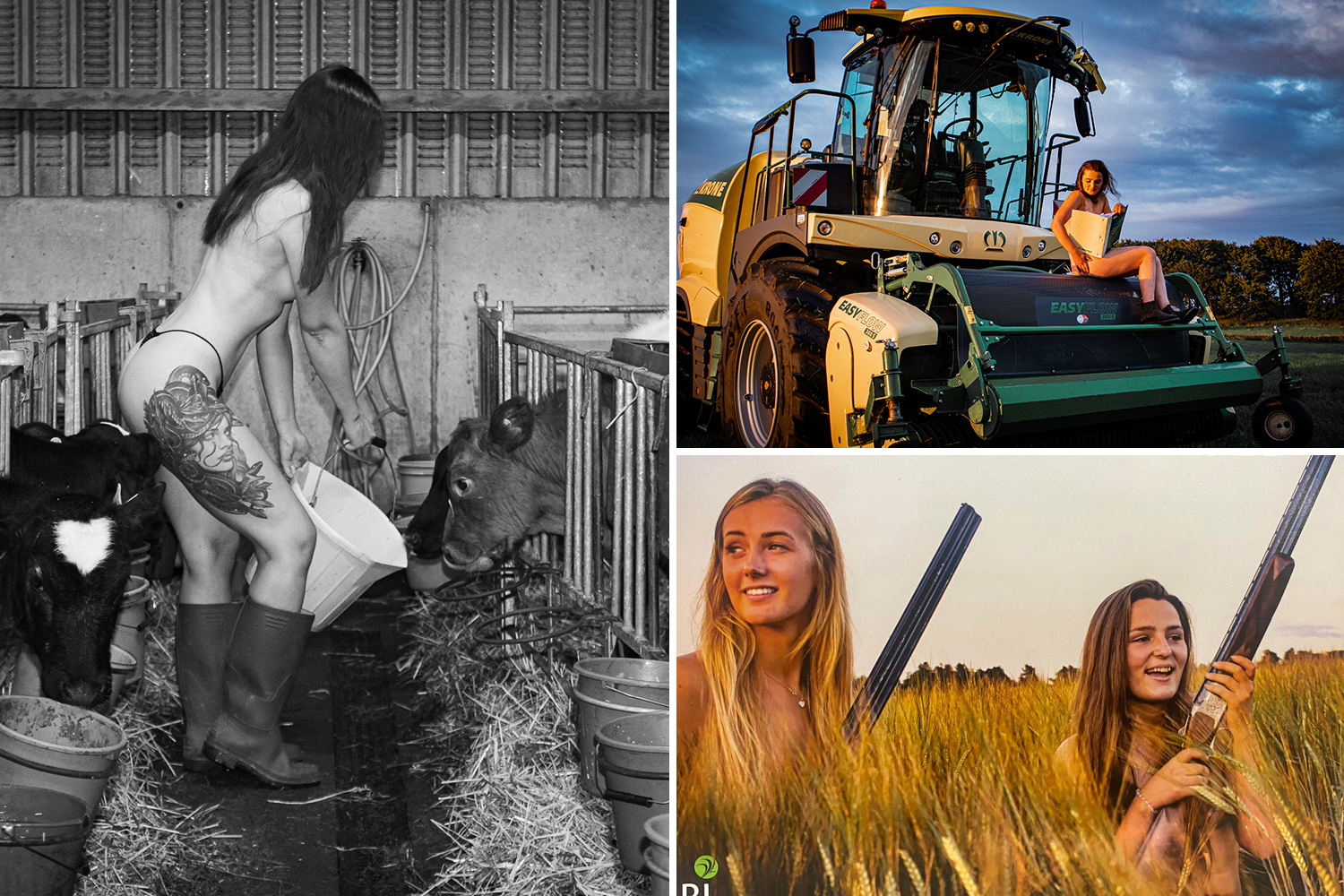 He added: "The communication between them became graphic and depraved, which led to some of their sexual fantasies becoming a reality."

The couple's "sordid secret" was revealed when police found a conversation about sexual abuse of children involving David in a phone seized during a search warrant.

He was arrested, but later cautioned and released.

A number of devices were seized, which showed the recordings of rape and sexual abuse.

Mr Wyn Williams said both defendants were arrested the following day as they attempted to flee to the Lake District in a camper van with £10,000.

As well as videos and images, officers trawled through 175,000 pages of sexually explicit messages between the couple.

The pair also set up a group chat with the victim in which they would talk about how they would abuse her.

He also admitted taking indecent images under the category A – the most serious levels – and B and C.

The defendant, of Eccleston, St Helens, further pleaded guilty to distributing indecent images, two counts of engaging in sexual communications with a child, three counts of voyeurism, possession of an extreme pornographic image and possession of a prohibited image of a child.

Damion Lloyd, from the Crown Prosecution Service, said the case was the "pinnacle" of the most "disgusting and depraved types of acts that people can discuss and do".

He added: "It truly appears like both of them were equally involved.

"They've formed this horrendous sexual interest in children and they've acted out their most unpleasant fantasies on the victim.

"It feels like the relationship between them is just a self-feeding cycle where they have effectively driven each other on to worse and worse acts."

Maths and RE teacher Julie has worked at St George’s Central Church of England Primary School for 10 years.

Parents were told of the alleged offences in November in a letter from the headteacher Mark Grogan.

He said: "It is important to emphasise that the charges in relation to the alleged offences are not connected with our school.”

The head added that he realises that it “will come as a shock for everyone within the school community”. 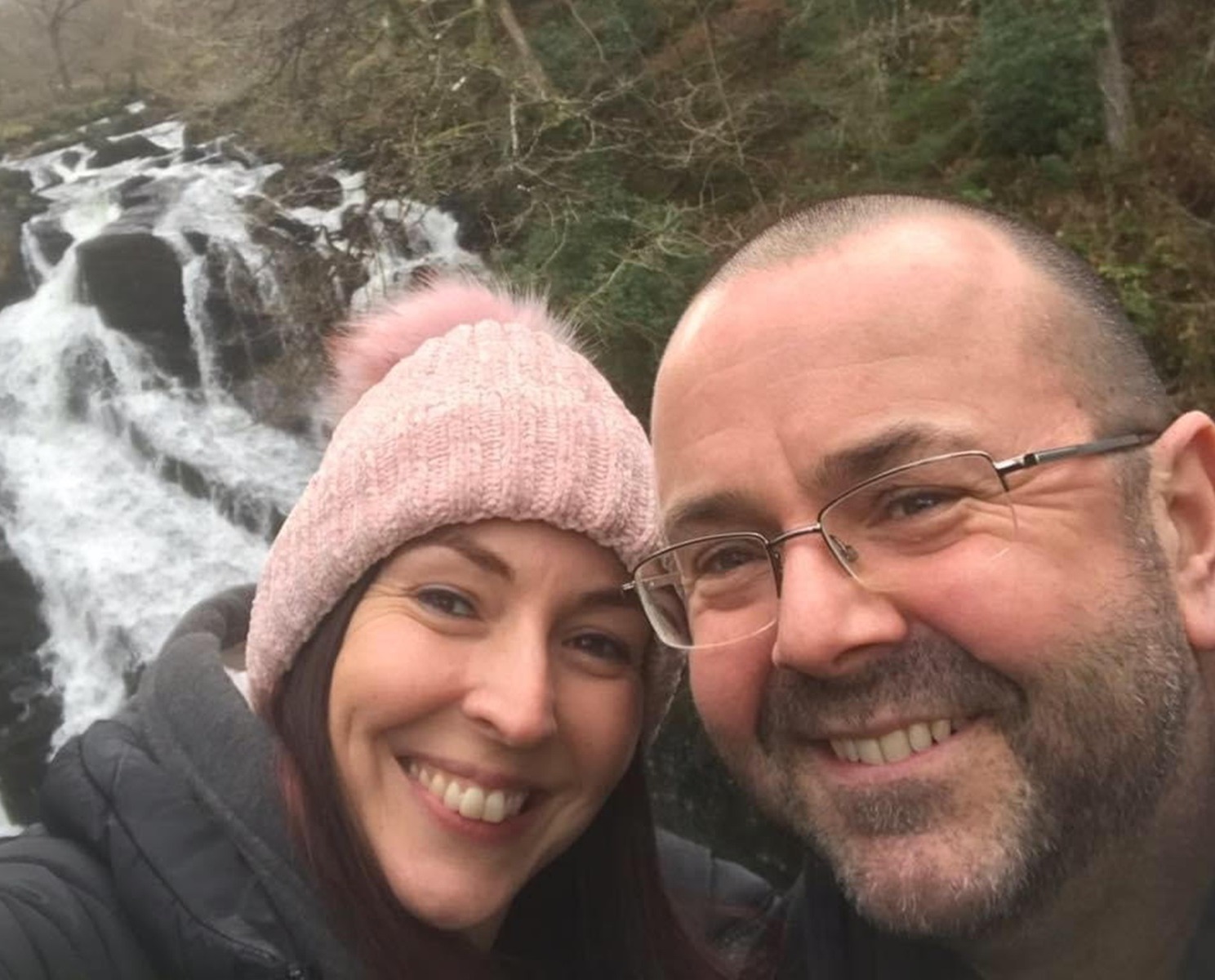 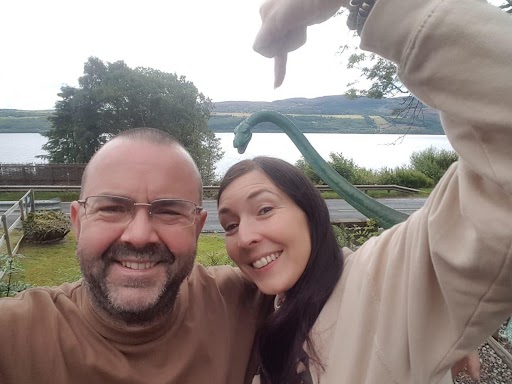 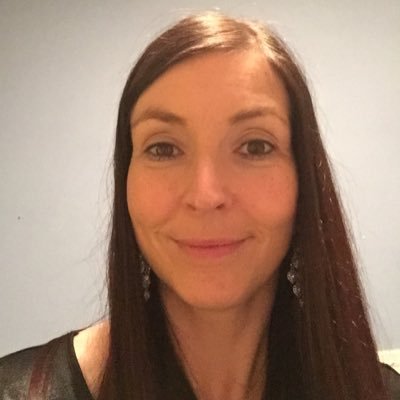 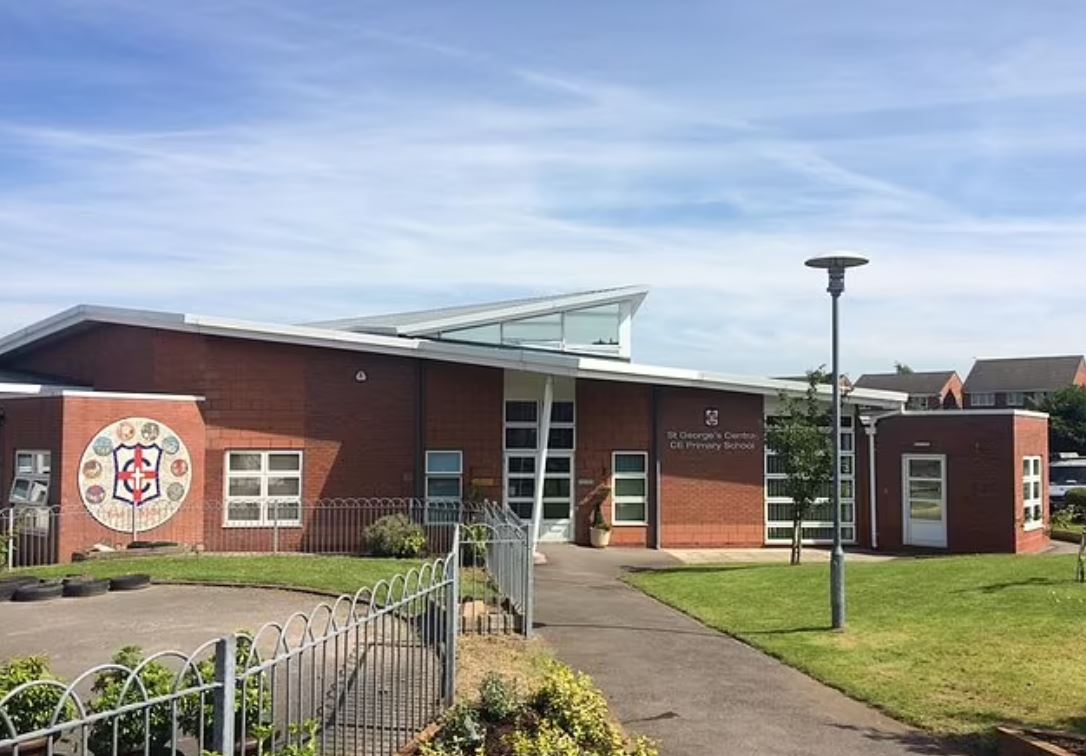 Best designer shopping outlets – including where to bag the biggest discounts

These 30 cracker gags are the best of the bunch – how many have you pulled?
World News