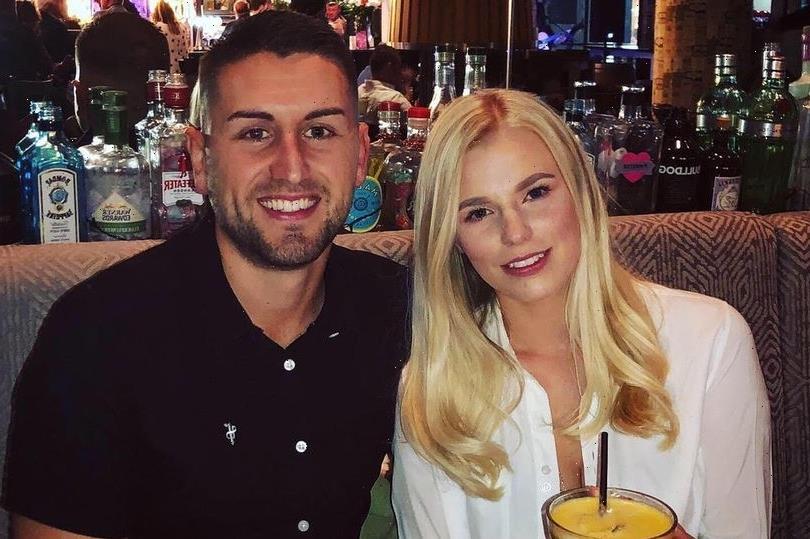 A COUPLE from Birmingham say they travelled "200 miles for a
McDonald's" after holiday firm TUI UK cancelled their holiday 'without
telling them'.

Laura Sanders and her boyfriend James Caulfield drove all the way to Manchester Airport only to find their trip to Madeira had been axed. 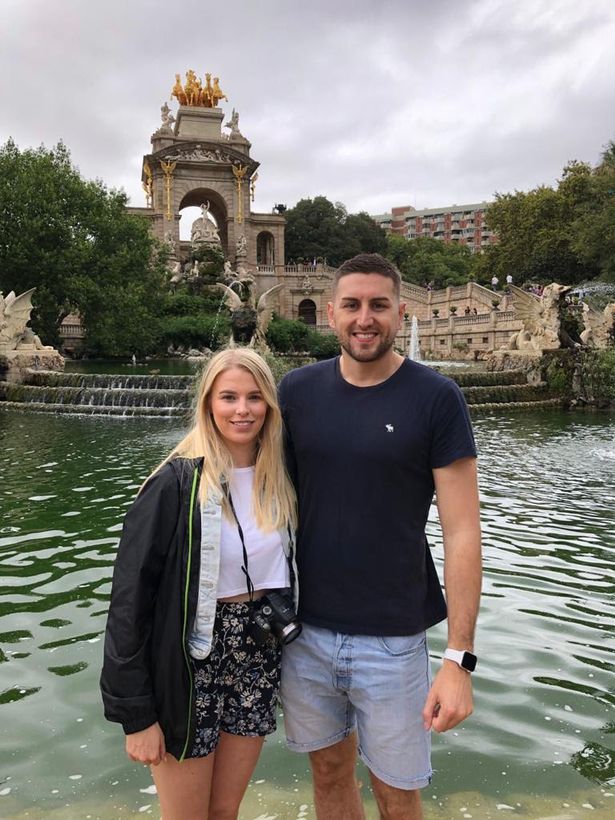 They had booked the £1,175 trip with TUI UK on May 19 after Portugal
was confirmed to be on the UK Government’s ‘green list’ of countries,
which don't require travellers to quarantine upon return.

They decided to carry on with their trip, despite Portugal being
switched to the ‘amber list’ in June, which would require them to
self-isolate at home for 10 days when they flew back.

They received an email from TUI UK on June 7 confirming their
booking was still going ahead, while offering them the chance to
change their holiday date.

The couple set off on June 20, unaware that their flight was no longer operating and their booked accommodation had been taken by someone else.

TUI have since apologised and said they they were unable to reach Mr Caulfield on the number provided.

Miss Sanders, 26, was furious with what happened and tweeted at the time: “So I’ve just essentially done a round trip from Birmingham to Manchester to grab a Maccies at motorway services.

“Why? Because TUI UK cancelled our holiday and neglected to tell us
the flight we went to catch today hasn’t existed for weeks. Angry is an understatement.” 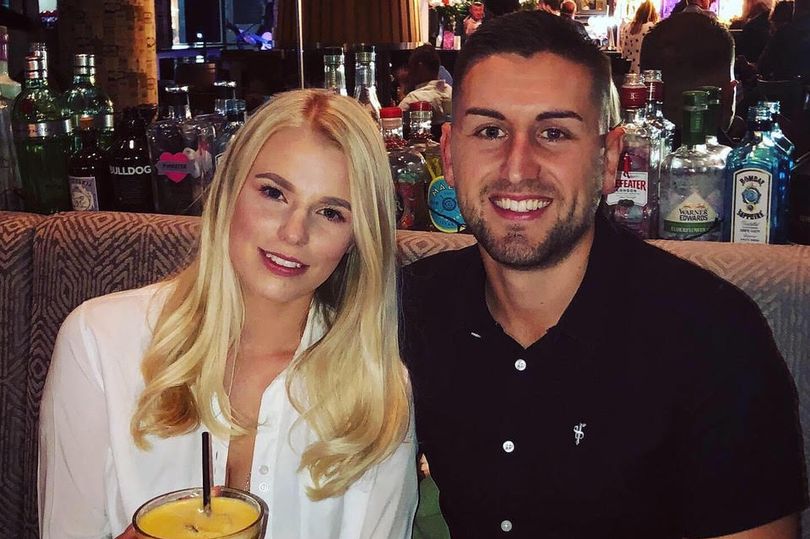 Miss Sanders, who works as a journalist, added: “We were absolutely devastated. We were so looking forward to it.

“I was in tears all afternoon. James was annoyed and angry. It’s horrible."

The couple had made the decision to go ahead with the trip as both work from home and could self-isolate.

Miss Sanders continued: “TUI UK had confirmed it was still going ahead on June 7 even though Portugal was now on the amber list.

“We travelled to Manchester Airport for the 2pm flight and then people
at the door of the airport said: ‘Your flight is not on our list’.

"We were early and rang up TUI UK and it turns out they had stopped
doing that trip from Manchester and didn’t tell us.

“They said they tried to call my boyfriend, James, on Friday. But he
didn’t have a missed call. He was at work and you try again, don’t
you?

“We’d travelled all the way to Manchester and all we had was a
McDonald’s at services. We just feel neglected and forgotten about.”

After being told the Manchester flight was not going ahead, they asked
about other options.

“We’d booked to go Sunday to Sunday from Manchester as it fitted with
my work dates, but there was a flight Monday to Monday from Birmingham.

“We said if the flight isn’t going out here, can we get a flight later or somewhere else? But they said our hotel was full. So the room had been given away before.

“TUI UK said they had no other hotel available in Madeira.”

And despite being given a refund they are hundreds out of pocket,
having paid for two enhanced PCR tests package for £90 each, parking
for a week, and fuel to get there and back again.

TUI UK said it cancelled the holiday on Friday, June 18 and contacted
Mr Caulfield ‘as soon as the holiday was cancelled’.

It added that all customers are ‘made aware that we’re continually reviewing our holiday programmes and asked to check their booking
online for the latest updates’.

A spokeswoman for TUI UK said: “We're very sorry we had to cancel Mr
Caulfield’s holiday at such short notice. We tried to contact him straight away, but were unfortunately unable to reach him on the number provided.

“Mr Caulfield has already received a full refund for the cost of his
holiday and will be reimbursed for testing costs. We have offered our
sincere apologies for any inconvenience caused.”

The company also said it would reimburse the car parking cost ‘if it
is non-refundable’.

What happens if ICC World Test Championship final ends as a draw?