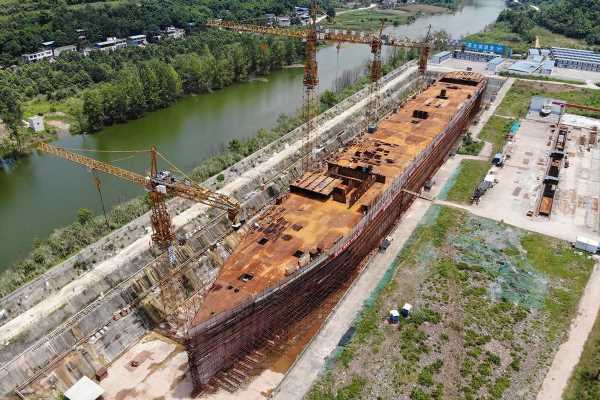 A FULL-scale replica of the Titanic costing £110million is lay rusting in China – after taking even longer than the original doomed ship to build.

The ambitious plans for the imitation boat seem to have sunk after families of original vessel's victims were outraged over plans to recreate the tragic iceberg crash with simulation. 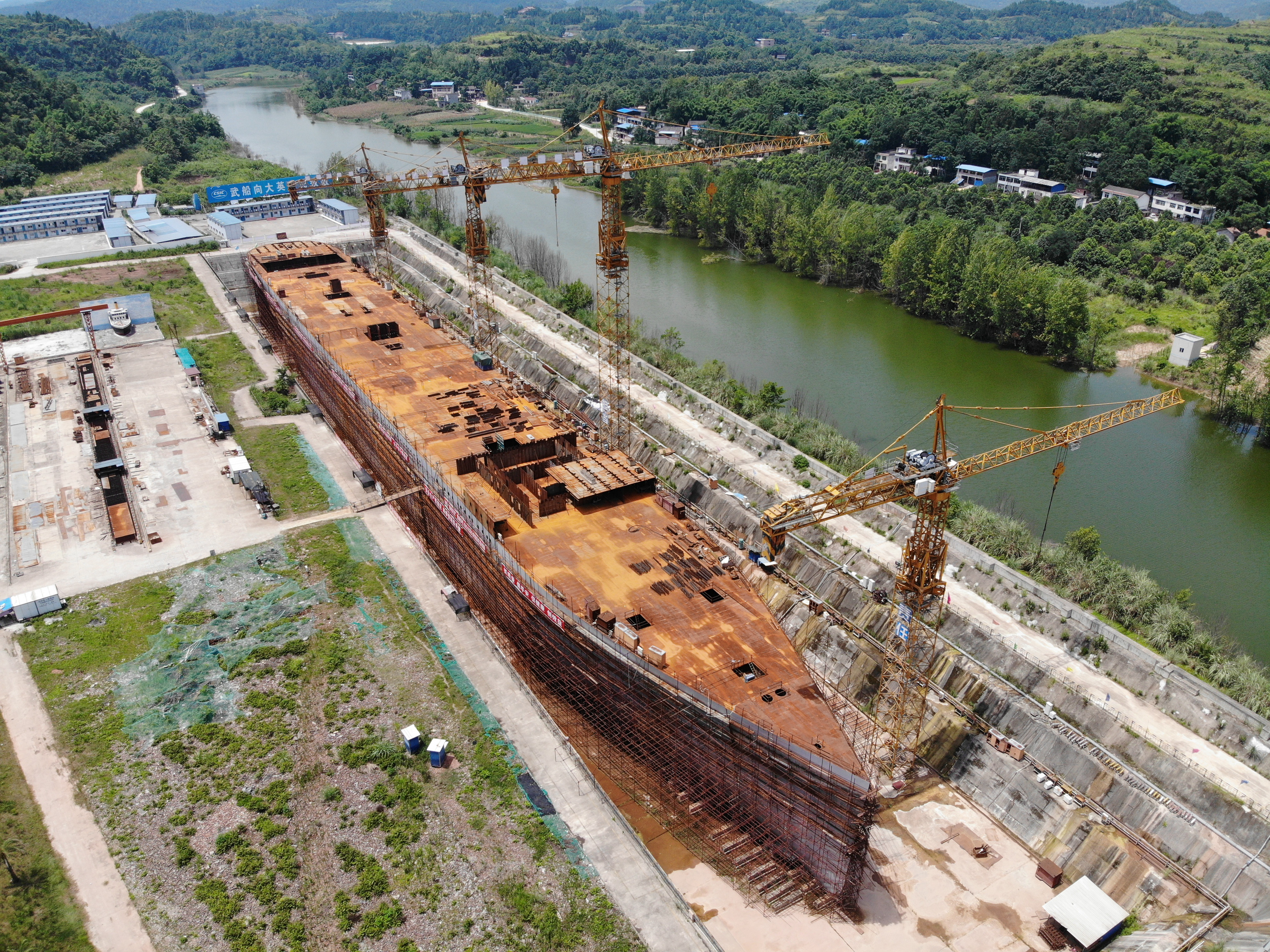 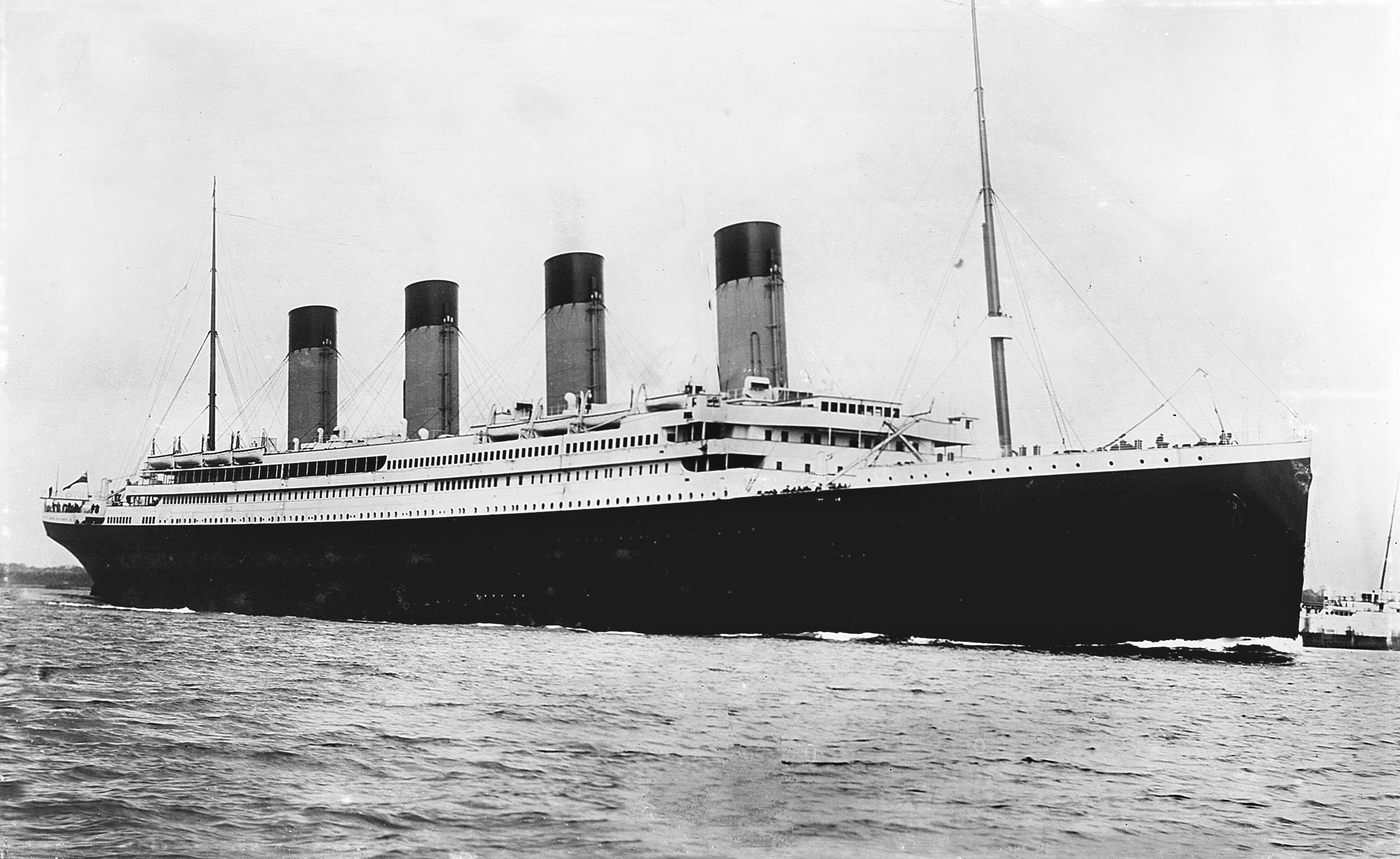 The model ship has now been docked at the landlocked theme park in the Sichuan Province for SEVEN years, despite the first White Star ship only taking just over 12 months to build.

Investor Su Shaojun was inspired to create the "museum" after the 1997 film, starring Kate Winslet and Leonardo DiCaprio, based on the ill-fated cruise liner was a hit in China.

The Titanic replica, which is anchored in the Romandisea Seven Star International Culture Tourism Resort, was explicitly modelled off of the first ship.

Boasting banquet halls, theaters, observation platforms, and pools, the design team planned to "get it as close as we can" to the original.

Guests were also set to enjoy an evening on the boat while being provided a "five-star cruise service" with a functioning steam engine to simulate an experience at sea.

But recent images of the Romandisea Titanic suggest the creators have been paddling through the construction process as it looks as it has been left to rot.

The replica was initially due to be completed at the end of 2017 – but the project has been plagued by delays and financial woes.

Seven Star Energy Investment and Wuchang Shipbuilding have splashed out £110million on the clone, which seems to have crashed even quicker than original.

Many locals criticised the production as a "waste of money" amid fears it would join the ship graveyard alongside other failed replicas, such as the imitation of the USS Enterprise.

According to its official website, the Romandisea Titanic will be finalised by the end of this year.

"It's not like a certain country owns this thing. Just like the US can make Kung Fu Panda and that's very common. Same with Mulan.

"For China, the Titanic represents something of universal value."

It’s been over a hundred years since over 1,500 people were killed when the 269m long Belfast-built Titanic collided with an iceberg in the North Atlantic ocean.

The ship had embarked from Southampton and was on its way to New York when the terrifying events unfolded.

Titanic film director James Cameron had a 90 per cent scale replica vessel built for filming purposes when he made his blockbuster movie but this is the first time a full-size replica has ever been built.

The Romandisea Titanic team were forced to cancel the proposed simulation of the deadly iceberg crash after furious families hit out at the firm.

Jean Legg, whose dad was a steward on the boat and was one of 705 survivors, said: "My dad lived to be nearly 90 and the sights and sounds of people fighting for their lives stayed with him to the end of his days.

"If he knew this was being replicated, I think he'd be turning in his grave.

"I find it very upsetting, I feel they could have replicated another liner – it's in poor taste."

A designer overseeing the project was able to talk bosses of the project out of trying to re-create the sinking of the ship. 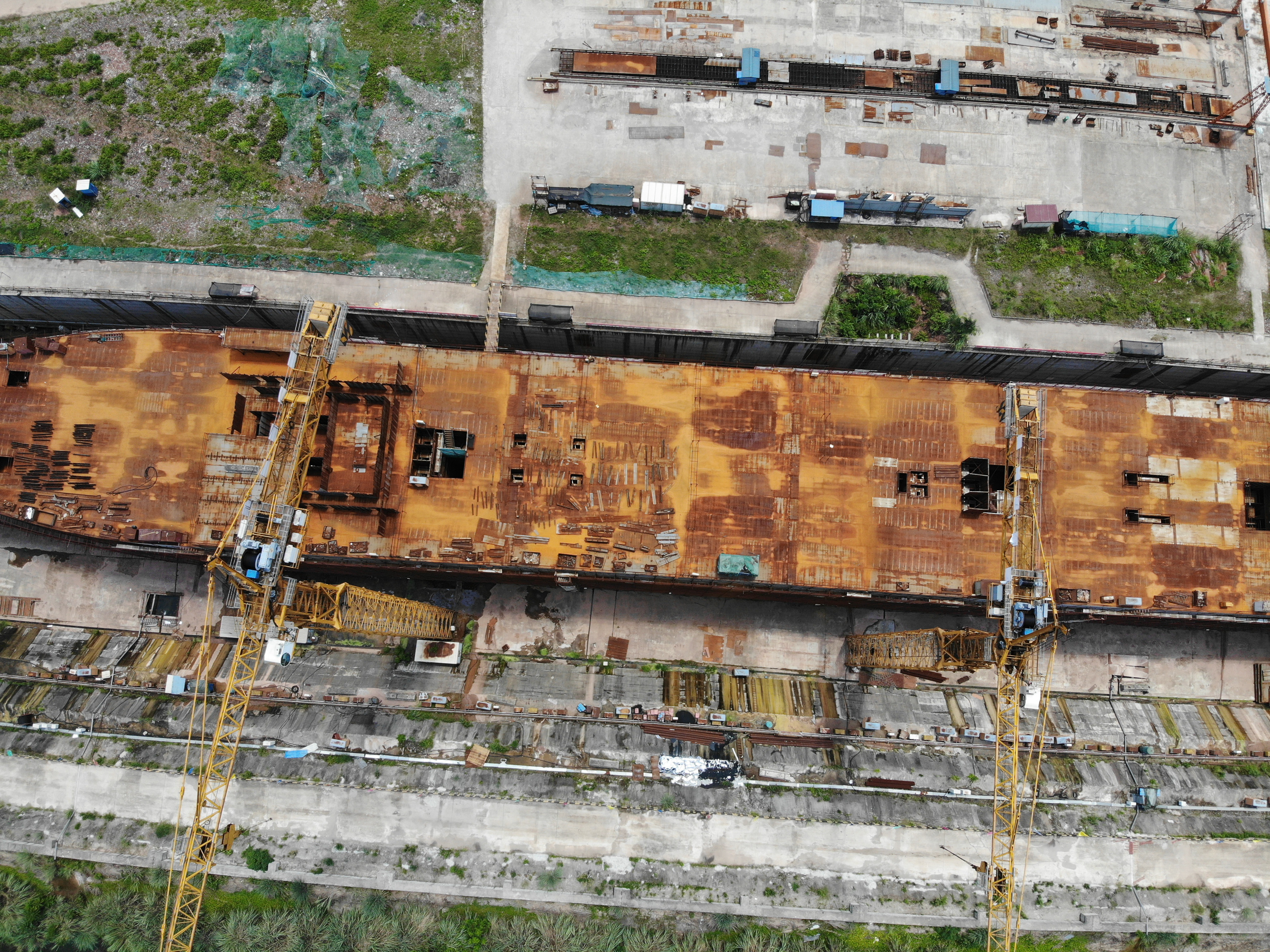 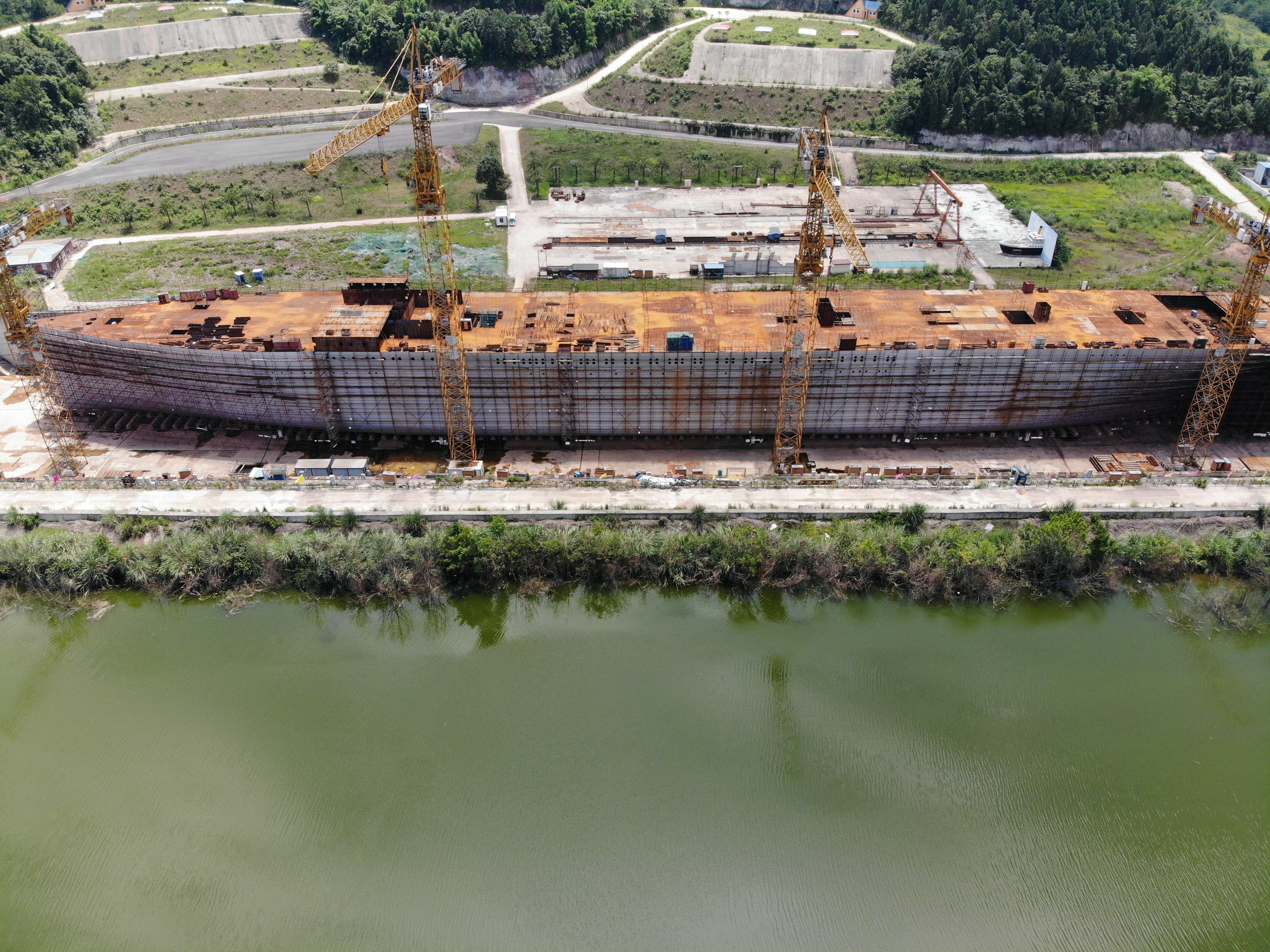