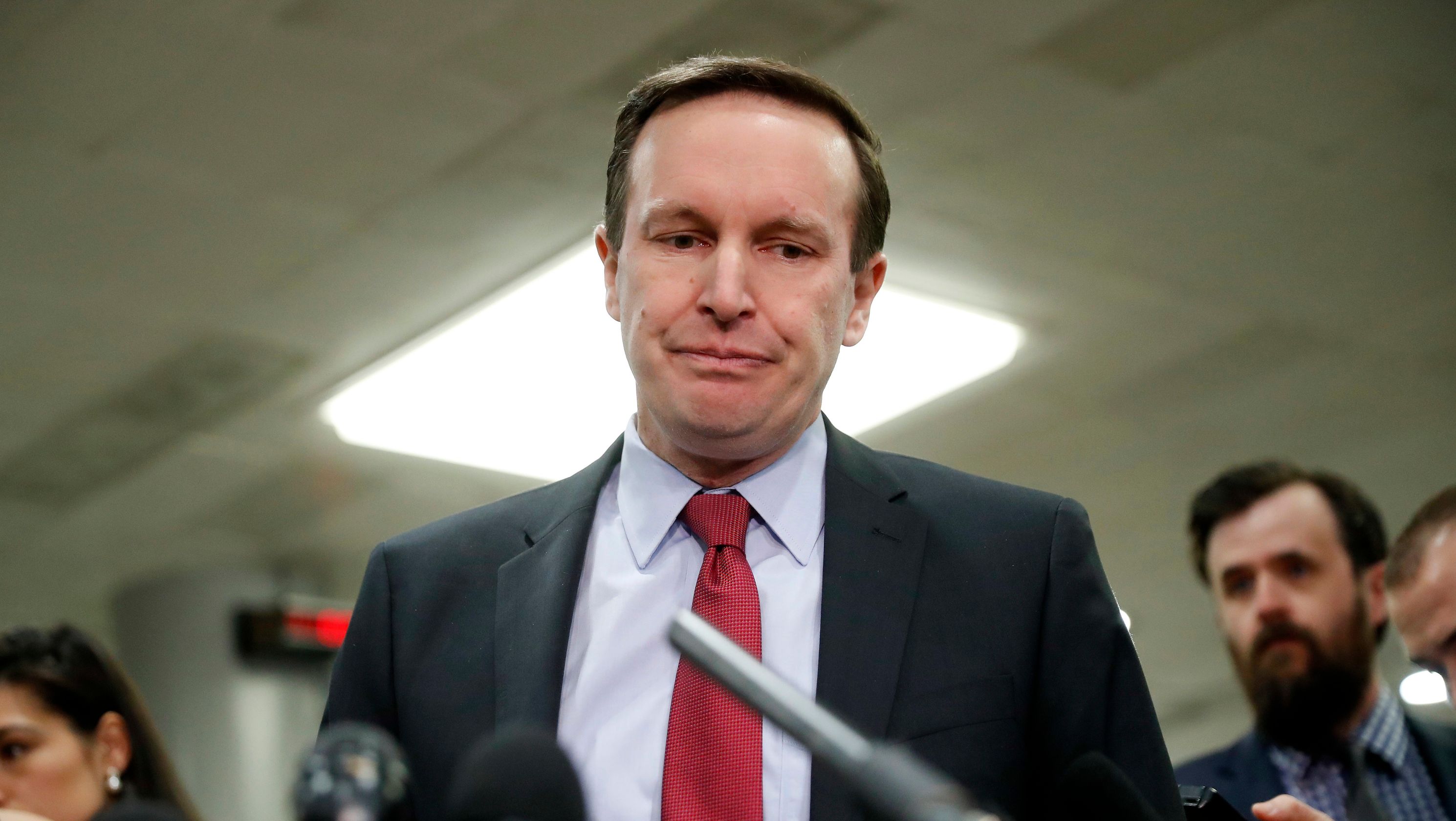 WASHINGTON – The Senate will begin a potentially historic debate Wednesday on a measure to end U.S. military support for the Saudi-led war in Yemen, fueled by bipartisan outrage over the kingdom’s role in the murder of Jamal Khashoggi.

It will be the first time Congress has held a full-fledged debate on a measure linked to the War Powers Act, a Vietnam-era law designed to limit the president’s power to start or escalate military engagement. The final outcome of Wednesday’s vote remains in flux, with senators bracing for a free-flowing floor debate on Khashoggi’s murder, America’s alliance with Saudi Arabia, and the deadly war in Yemen.

Proponents of the Yemen war powers resolution say they’re optimistic it will pass this week, putting pressure on the House to act. Unlike other bills, the measure is not subject to a filibuster, so it needs only a simple 51-vote majority to pass.

“If we end up getting over 50 votes on a war powers resolution, that’s historic,” said Sen. Chris Murphy, D-Conn., who sponsored the Yemen resolution with Sens. Mike Lee, R-Utah, and Bernie Sanders, I-Vermont.

It would be the first time either the House or Senate “has ever used the war powers to pull the United States out of hostilities overseas,” Murphy said.

Senators may also vote on a separate resolution, still in the works, naming Saudi Arabia’s crown prince, Mohammed Bin Salman, as responsible for Khashoggi’s death. The Washington Post columnist was killed inside the Saudi consulate in Istanbul on Oct. 2 by a team of Saudi operatives.