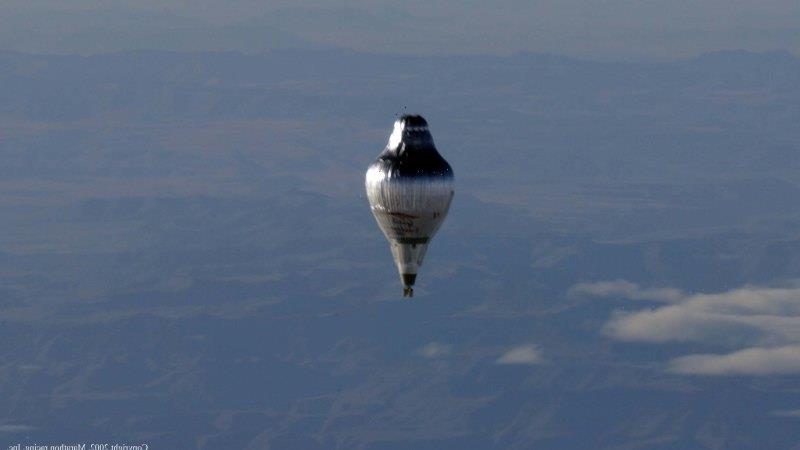 What goes up must come down… the question is where?

Having circled the world, solo balloonist Steve Fossett has led his ground crew on a chase across Australia as gusting winds prevented a landing in Western Australia. 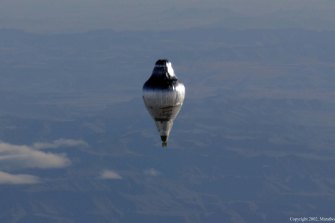 The crew were instead expected to touch down at dawn today in Queensland.

Word spread around the bar of the historic Birdsville Hotel last night of the likely arrival of the record-breaking adventurer.

“Everyone is fairly excited,” said pub owner Jo Laurie. But she warned any drop-ins that beds were fully booked: “You get that in the outback. Maybe they have a swag they can put under the wing?”

A Spirit of Freedom chase crew of 15 people in two helicopters and a jet spent yesterday moving from the Western Australian town of Kalgoorlie, to Ceduna in South Australia, on to Woomera and finally the south-western corner of Queensland where a landing attempt was expected between Birdsville and Windorah.

The two helicopters, one with a 350 nautical mile range, carry a crew to help Mr Fossett recover and load the balloon, and a film crew. Each move requires clearance with air traffic controllers in Australia and mission control in St Louis.

The jet has followed the balloon to record video of Mr Fossett, a difficult task involving holding a camera to the window as the pilot performs a stomach-wrenching “two G” turn.

Strong 30-knot winds that could rip the balloon apart and were deemed too dangerous to land, caught the Spirit of Freedom team by surprise.

After flying nearly 31,380 kilometres around the southern hemisphere, Mr Fossett had hoped to land yesterday morning.

A dusk landing at Woomera was abandoned due to high winds.

Mr Fossett crossed from ocean to land above Ceduna in South Australia about 2pm, and later began dropping in altitude to slow the balloon.

He described the winds last night as “a very dangerous situation” and was concerned about the possibility of breaking arms or legs.

“Steve is ready to land after being in the air for as long as he has but the main objective is to get him down safely,” said mission controller Bert Padelt.

Dawn and dusk are chosen as the best times to land because they have the lowest ground wind conditions.

Landing the balloon, which is 42 metres tall and 18 metres wide, is one of the riskiest manoeuvres of the flight.

As the giant balloon slows it will become harder to control. At a certain point then Mr Fossett must decide to completely deflate, after which time he cannot abort the landing.

Mr Fossett’s circling of the globe – which took 13 days, not counting the time he is taking to land – was his sixth attempt at a solo balloon circumnavigation.

The 58-year-old investment tycoon spent that time living in a cramped capsule, eating military-style food and breathing through an oxygen cylinder.

After Mr Fossett lands, and catches his breath, he will be flown to Sydney on his private jet, where he will address a media conference.

But as he spends another night high above Earth, Mr Fossett, who has scaled most of the world’s tallest mountains and set numerous sailing and flying records, is also likely to be pondering his next adventure – flying a glider near the edge of space.

Congratulating him on his achievement yesterday was Sir Richard Branson, who partnered Mr Fossett in a two-man around-the-world balloon bid in 1998.

“The loneliness of doing something like this on your own for most people would be unbearable.“