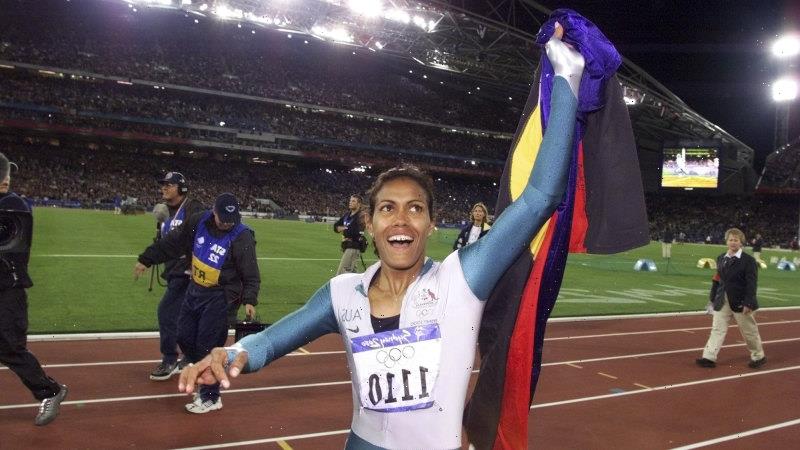 Australia’s 100 living national treasures will not necessarily get along but they make a fascinating gathering. 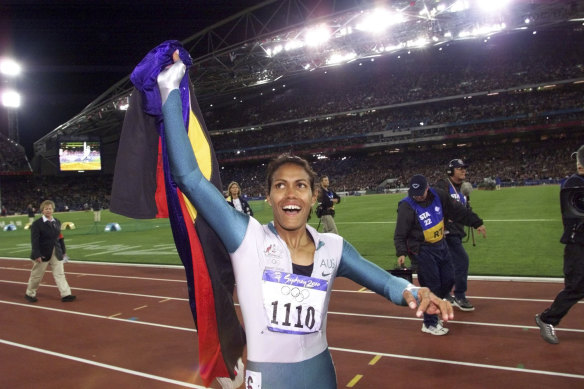 The National Trust will release a list today of 100 Australians who have made outstanding and lasting contributions in any field of human endeavour. More than 10,000 Australians voted, nominating more than 1200 people. The trust hopes most of the 100 will attend a dinner at the Sydney Town Hall on 18 February.

Mr Michael Ball, of the National Trust, said yesterday: “No two people in Australia will agree exactly on the 100 but I think there will be widespread agreement that it’s as good a list as you could get. It covets the spectrum of Australian society.” 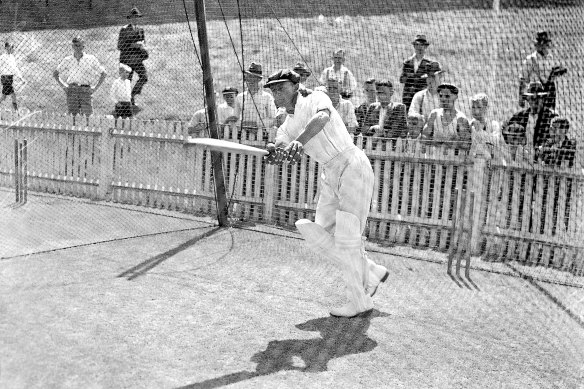 Ted Matthews, who landed on Gallipoli on April 25, 1915 and died on Tuesday after the list was finalised, will remain on the list. Nugget Coombs, who was director-general of post-war reconstruction, Reserve Bank governor, advised seven prime ministers and shaped policy and community attitudes on education, the arts and Aboriginal affairs, would have been among the 100.

Some names were entirely predictable. No one sportsperson, according to the figures, has so dominated any sport anywhere as Bradman dominated cricket. Sutherland became one of the leading sopranos of the century, known worldwide as La Stupenda. Boyd is one of Australia’s greatest painters. Humphries has made Australians, and others, look at themselves and laugh. Scientists Gus Nossal and Nobel Prize winner Peter Doherty are household names.

Other names are less well known, such as violinist Richard Tognetti and mother Shirl Smith, who was born on the Frambie Aboriginal reserve, Cowra, began welfare work visiting jailed Aborigines, helped establish Aboriginal medical and legal services, raised more than 60 children whose parents couldn’t manage and accepted the 1979 Parent of the Year award “on behalf of all the children I’ve buried”. 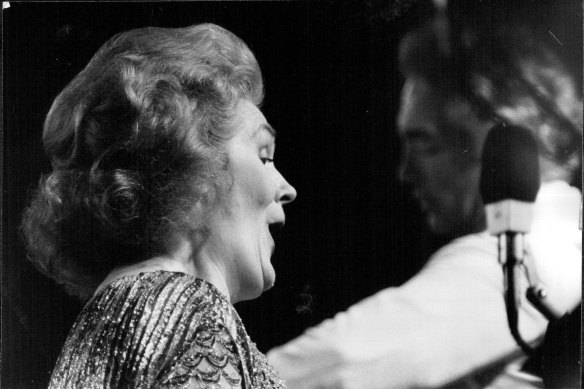 Twelve indigenous people are on the list, including Pat and Mick Dodson as the only siblings.

Walter Mikac, neither hero nor celebrity, is young, too. He lost his wife and both daughters in the Port Arthur massacre yet he said later: “Remember that the power of love and creation will always triumph over the power of destruction and revenge.” Those words eased the national pain.

“I’m very honoured by the people’s vote. It means a lot more coming from the people than from other sources. It’s very heartening that people of Australia care about the arts to that extent. I understand there are quite a few arts people who have been nominated and that’s very encouraging because sometimes the arts get a bit left behind.” 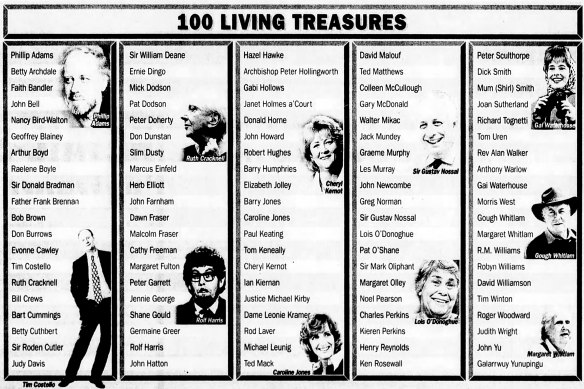 “It’s a huge honour. It’s wonderful. I’m surprised. I’m very grateful to all those people who voted for me… I love that it’s the audience voting. It’s got to be special in that it’s the people speaking. It’s overwhelming. I really am thrilled.”

“I didn’t know about this… I’m absolutely amazed, having not even heard of it. It’s not April Fool’s Day today, is it?

“Without knowing what it quite means I’m very deeply honoured and absolutely surprised, because off the top of my head I could think of 100 more worthy people immediately.

“I hope (my inclusion) reflects those issues that I do feel passionately committed to.”