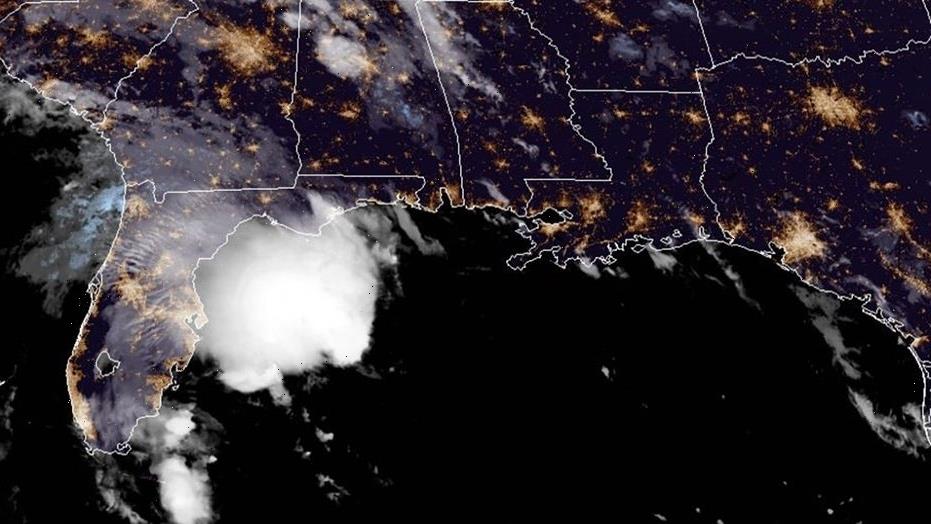 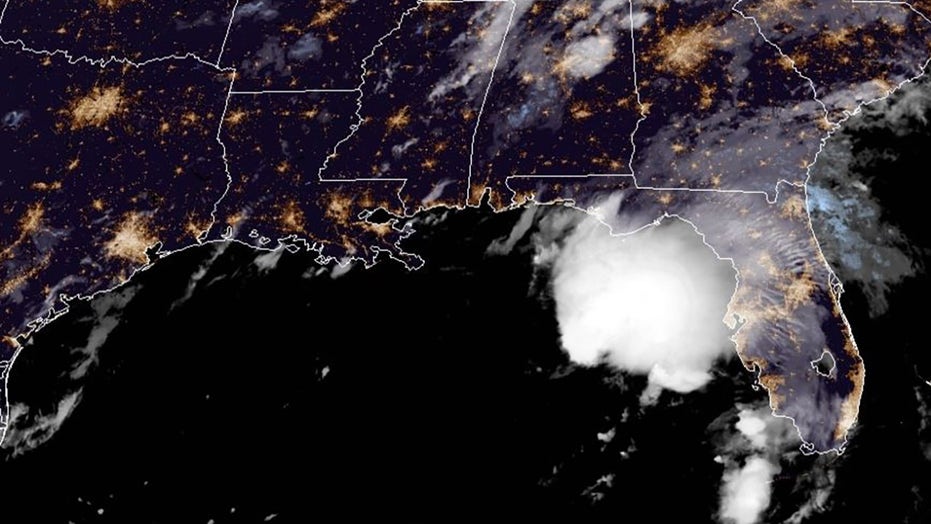 Tropical Storm Fred is moving across the Gulf of Mexico toward the Florida Panhandle early Monday where it is expected to bring heavy rainfall and a dangerous storm surge.

A tropical storm warning is in effect for a part of the Florida Panhandle from Navarre to the Wakulla/Jefferson County line, which means tropical storm conditions are expected somewhere within the warning area in the next 24 hours, according to the National Hurricane Center (NHC).

A storm surge warning is also in effect for the coast of the Florida Panhandle from Indian Pass to Yankeetown. 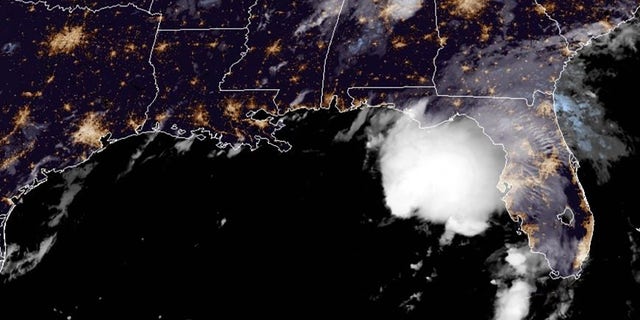 As of 4 a.m. Monday, Fred was about 160 miles south of Panama City, Florida, with maximum sustained winds of 50 mph, according to the NHC. The storm was moving north at 9 mph.

“On the forecast track, the center of Fred should move across thenortheastern Gulf of Mexico today, and make landfall in the western Florida Panhandle this afternoon or early evening,” the NHC said.

Through Tuesday, the storm is expected to produce heavy rainfall, which could lead to flooding across the southeast, and parts of southern Florida — as well as the state’s Big Bend and Panhandle regions. Flooding may also occur in southeast Alabama, parts of Georgia, and the western Carolinas.

In anticipation of Fred, Florida Gov. Ron DeSantis declared a state of emergency for the state’s Panhandle region.

On Saturday, Alabama Gov. Kay Ivey issued a statement saying her administration was monitoring the weather and “will be ready to act from the state level if needed.”

Ivey’s statement was made on the same day that Fred was downgraded to a tropical wave – prior to it regaining tropical storm status. Tropical waves can contain winds and heavy rain, but do not circulate around a center point or an “eye” like a tropical storm or hurricane.

Meanwhile, Grace was demoted to a tropical depression after its sustained winds fell to 35 mph – below the 39 mph threshold for a tropical storm. As of 5 a.m. Monday, Grace was located about 160 miles east-southeast of Port Au Prince, Haiti, and was moving west at 15 mph, according to the NHC.

Grace prompted tropical storm warnings for Puerto Rico and the Virgin Islands. Those warnings were discontinued, but a tropical storm watch remains in effect for the entire coasts of the Dominican Republic and Haiti, where rainfall totals around 4 to 8 inches were forecast through Tuesday.

Fred was forecast to bring roughly the same amount of rainfall to the Big Bend of Florida and the Panhandle.

A tropical storm earlier in the week, Fred had weakened to a depression by its spin over Haiti and the Dominican Republic, where it knocked out power to some 400,000 customers and caused flooding that forced officials to shut part of the country’s aqueduct system, interrupting water service for hundreds of thousands of people.

Local officials reported hundreds of people were evacuated and some buildings were damaged. A 7.2 magnitude earthquake also struck Haiti on Saturday.