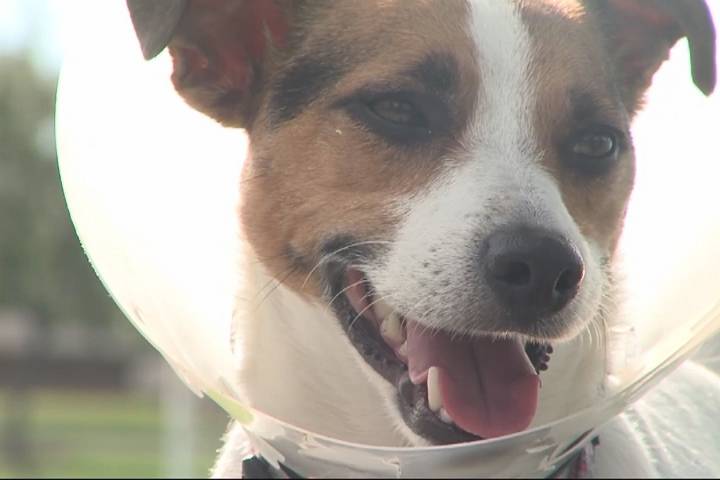 Fraudster turns himself in after allegedly ripping off local veterinarians

A Winnipeg man has been charged with allegedly defrauding eight different local veterinary hospitals between May 2017 and this past August.

Police said the suspect would visit the hospitals with a number of dogs, seeking medical treatment under a fake name. He would then leave the business without paying, or sometimes adjust a point of sale machine.

The total losses to the eight businesses is estimated at $5,200, and police believe the suspect was raising dogs for sale.

Hazem Nafez Alsadi, 29, turned himself in to police Sunday and has been charged with eight counts of fraud under $5,000.

He was detained in custody.