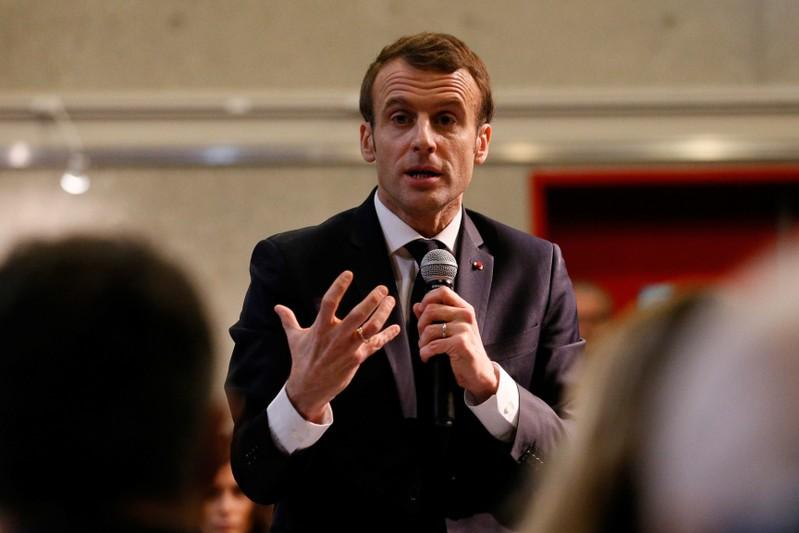 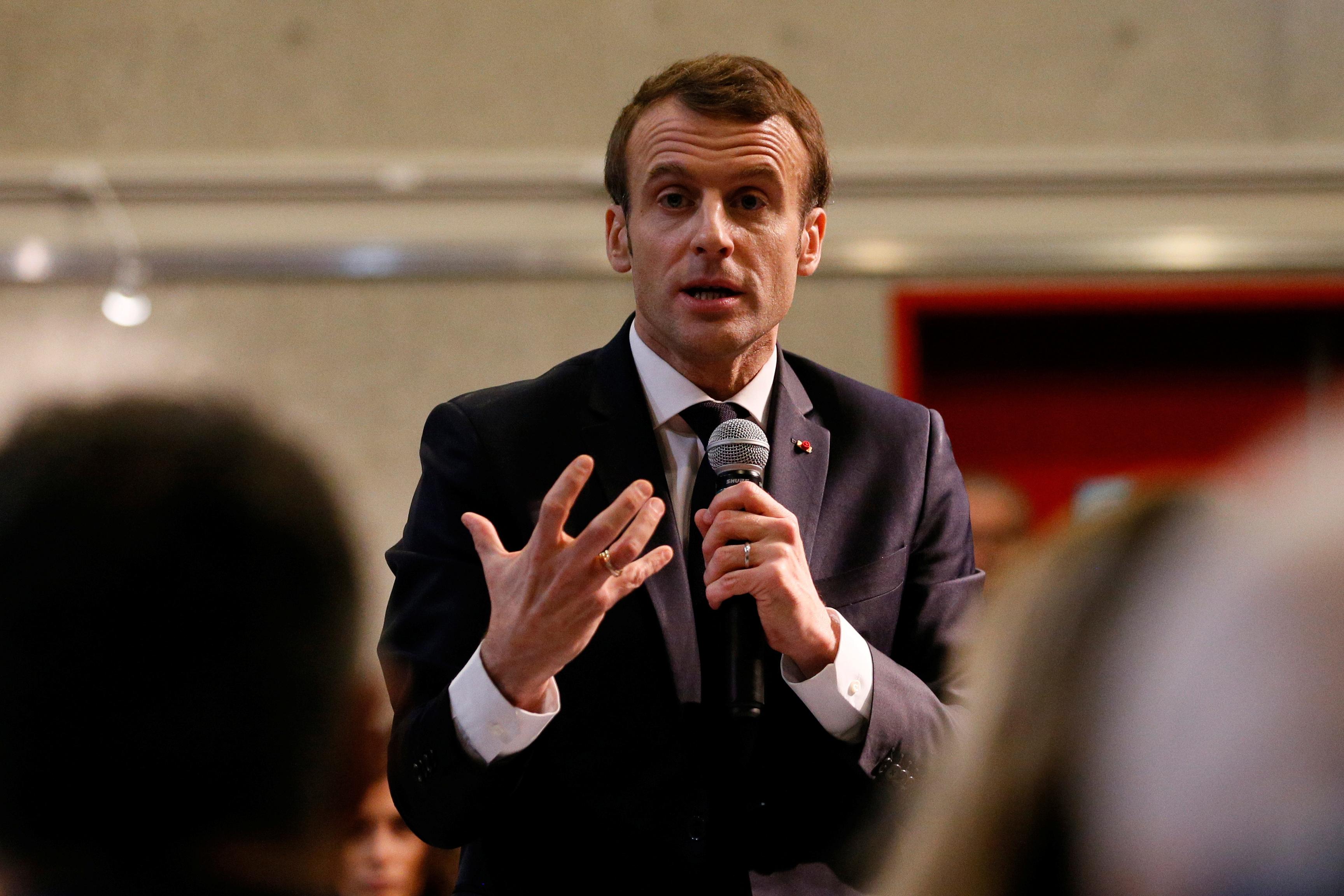 PARIS (Reuters) – French President Emmanuel Macron said on Saturday he was ready to recognize Juan Guaido as president of Venezuela if elections were not called in the coming week.

“Unless elections are announced within eight days, we will be ready to recognize @jguaido as ‘President in charge’ of Venezuela in order to trigger a political process,” Macron said on his Twitter feed.

The United Nations Security Council will meet on Saturday at the request of the United States after Washington and a string of countries in the region recognized Venezuelan opposition leader Guaido as head of state and urged President Nicolas Maduro to step down.