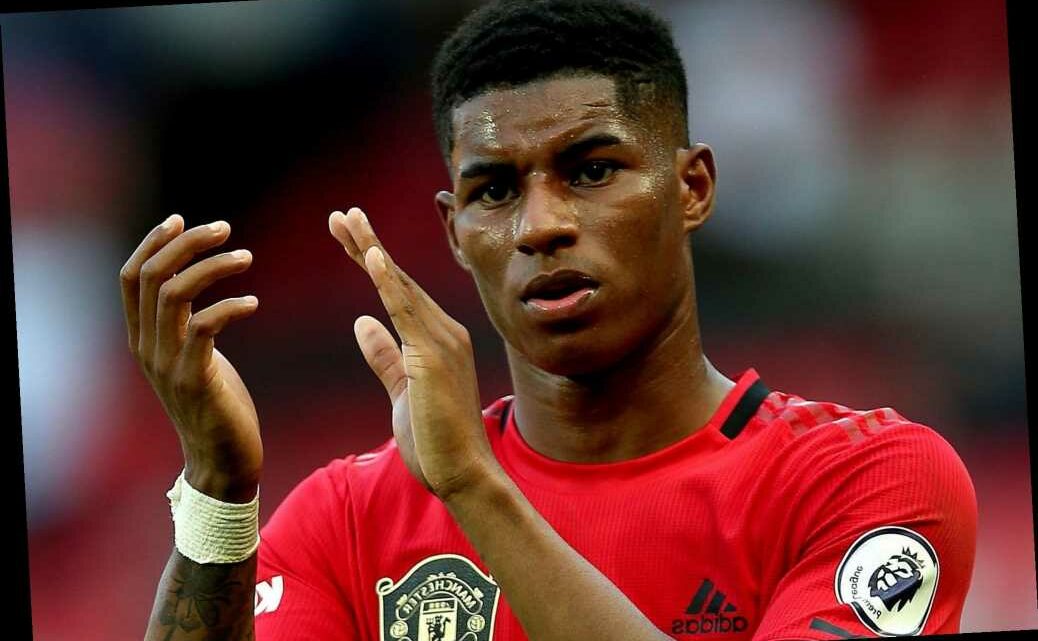 They have rallied behind footie ace Marcus Rashford’s campaign by either donating money, food or support to extend the scheme. 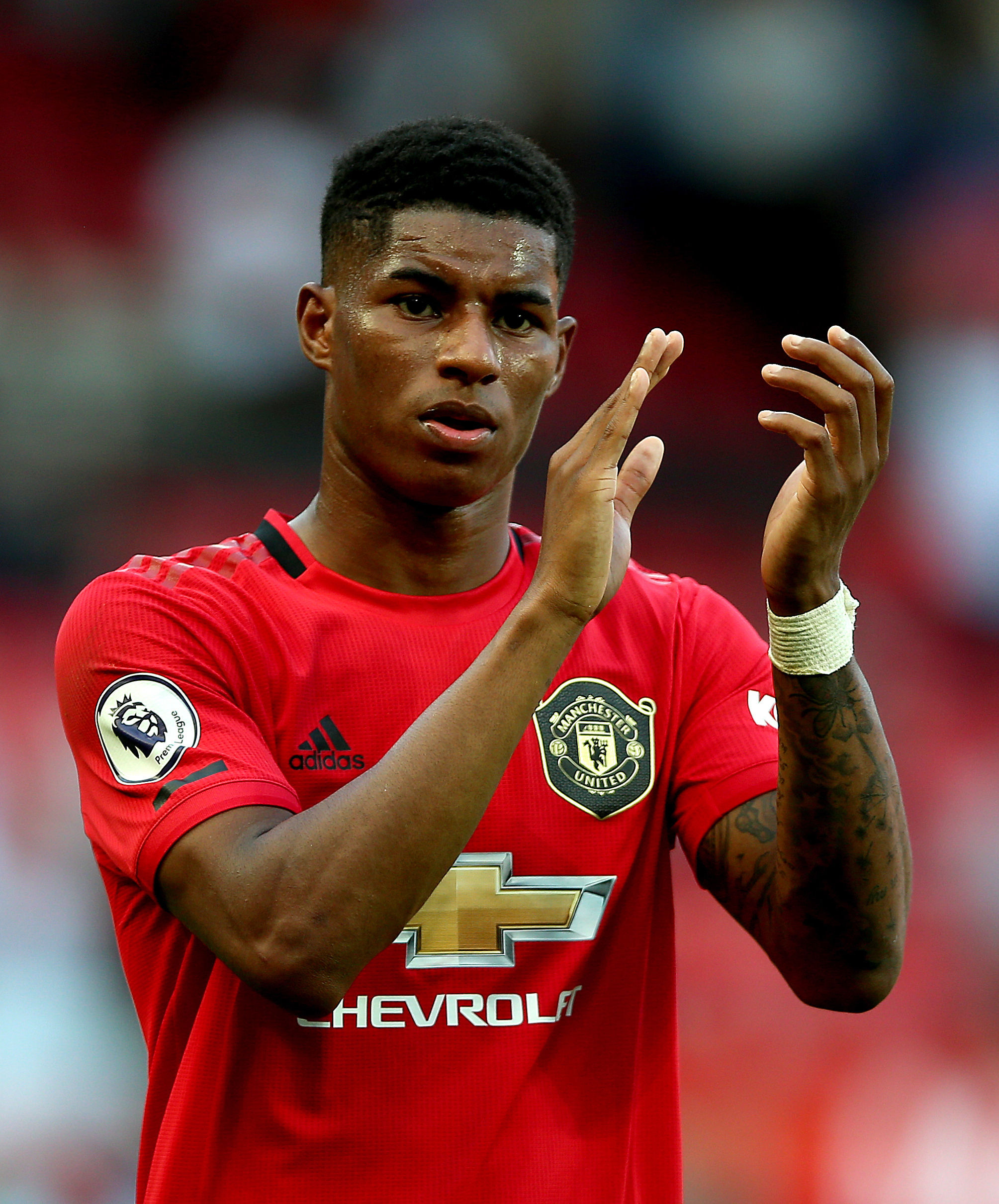 A poll of 9,409 people found that 39 per cent had become involved in the footie ace’s crusade.

Over half of those polled – 56 per cent – said they back extending free school meals.

Meanwhile, just 28 per cent said they would oppose it.

Around a third of Brits – 36 per cent – said their families would benefit from free school meals or they know someone who would.

MPs sparked fury last month after they voted down a plan to extend free school meals through the school holidays. 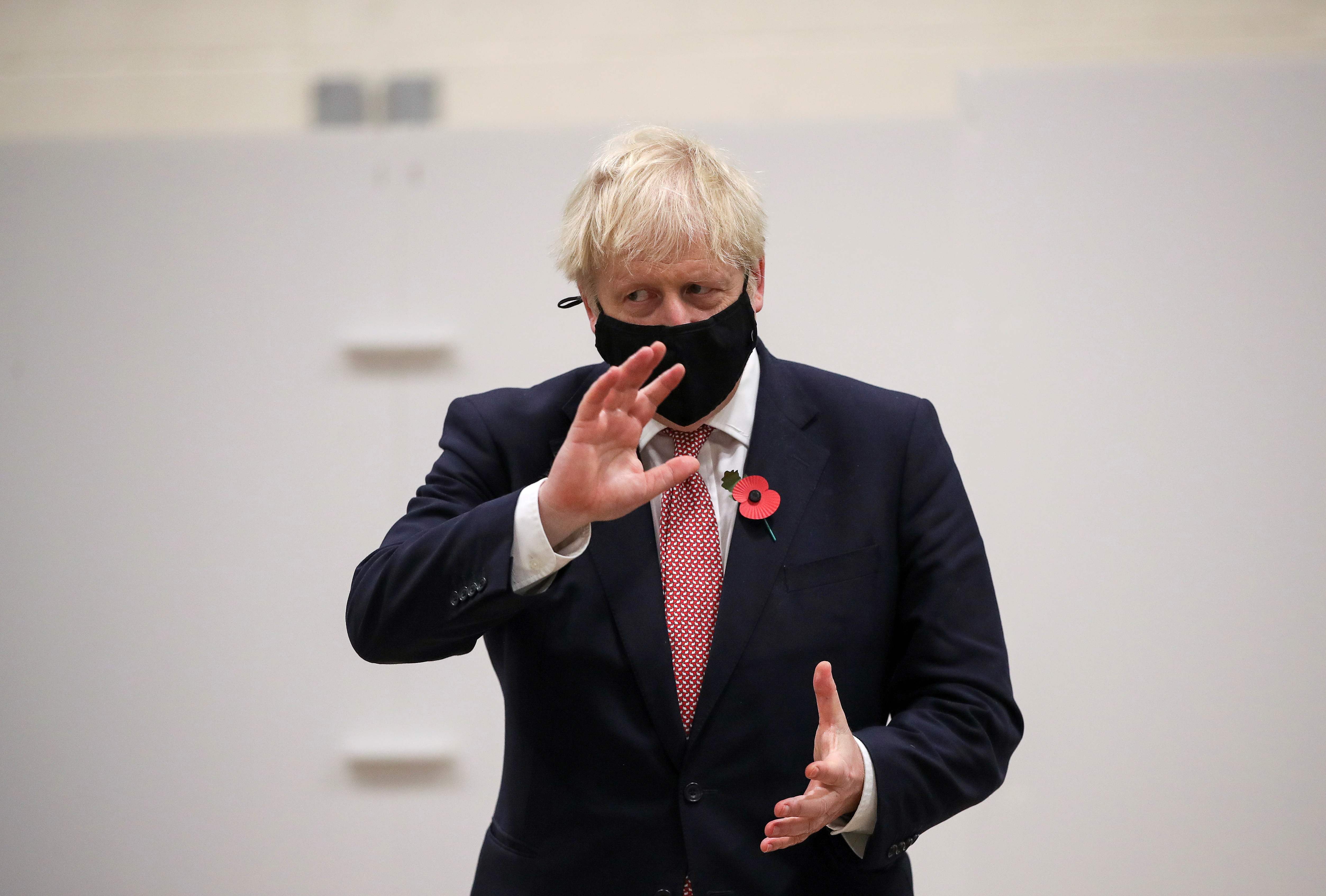 Hundreds of businesses across the country stepped in to dish out meals in a Dunkirk-style effort.

And after weeks political pressure, Boris Johnson promised no child would go hungry this Christmas.

Ministers are working up plans to lay on extra holiday clubs and support to help needy kids during the Covid crisis.