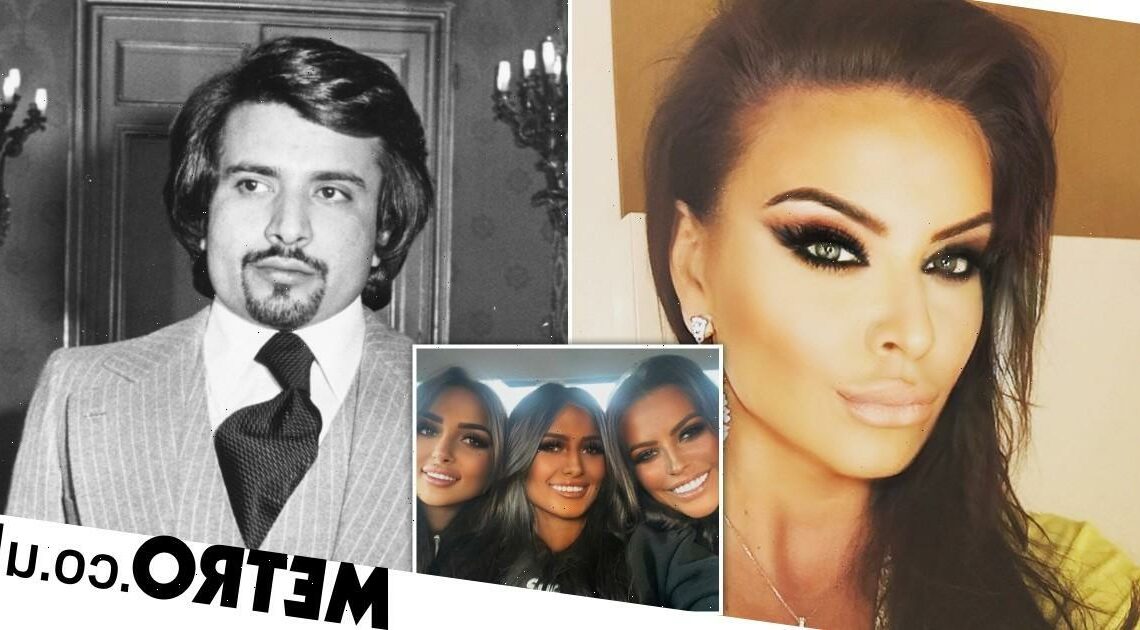 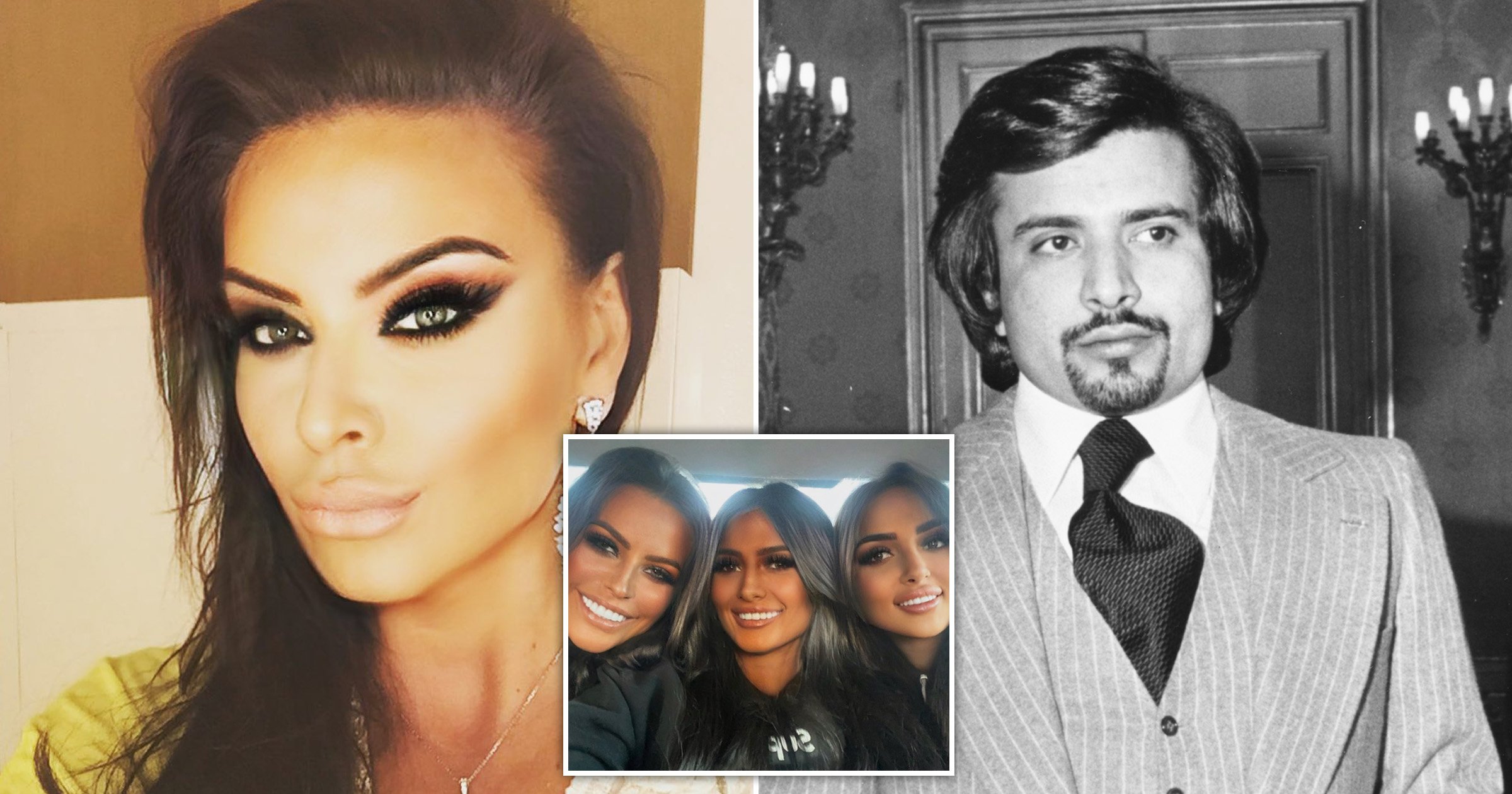 A former Qatari princess, who had accused her ex-husband of abusing one of their daughters has been found dead in a Marbella – weeks after losing a high-profile custody battle.

Her sudden death comes just two weeks after she lost a toxic custody battle in the French courts with her former husband, who denies abuse.

Spanish police are now awaiting the results of a post-mortem examination, but sources have said there were no signs of violence, The Telegraph reports.

Kasia was found when one of her daughters raised the alarm after not being able to contact her mum for several days.

LA-born Kasia married Mr Thani in 2004, after the pair met while she was a 19-year-old student in Paris.

The couple went on to have three daughters together but their marriage broke down in 2007.

Their separation in 2012 sparked a toxic, high-profile custody battle over their twins, who are now 17, and a third daughter, who is 15.

During proceedings, Kasia accused Mr Thani of abusing one of their daughters.

Mr Thani denies the claim, but the allegation is being investigated by French prosecutors.

On May 19, a Paris court had dismissed Kasia’s custody demands, a decision that left her ‘devastated’, her lawyer told Le Parisien.

‘My client was devastated by this decision. I think that, above all, she has died of grief,’ Sabrina Boesch told the French publication.

Kasia is reported to have spent several months in hospital due to suffering from nervous breakdowns and had also visited detox clinics in her battle against alcoholism.

Weeks before her death, she had described how the transition from growing up in a normal house in the US to joining the Qatari royal family had been challenging.

In an interview on April 17 she described her life as like living in a ‘golden cage’, wanting freedom from her ex-husband who she claimed was refusing to pay child support.

‘Money is a curse because it isolates you from a lot of people. It’s a different world,’ she told Women’s World.

‘I grew up in a normal household so it was a completely different world… I grew up in the States and coming into the Royal Family as an American was something completely new.

The former princess revealed she even had to sell her own jewellery as a result of their long and bitter divorce, despite living in a luxury Marbella villa.

She said: ‘I get criticised that I want money but I have to take care of my kids.’