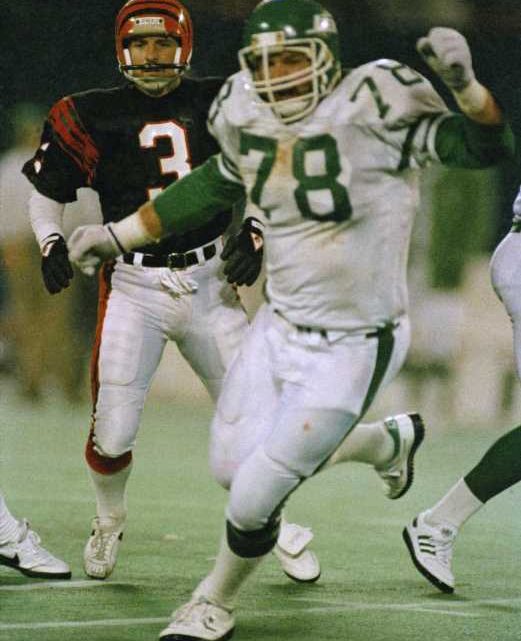 A former NFL player and his wife were found dead in their rural Minnesota home under suspicious circumstances, and police are searching for their 22-year-old son as the suspect.

Police say Barry and Carol Bennett, of Long Prairie, were found dead at 4:32 on Wednesday. Their causes of death will be released after their autopsies are completed.

A release from the Todd County Sheriff’s Office says Dylan John Bennett is the suspect and is believed to be driving a blue 2018 Hyundai Santa Fe with Minnesota license plate number BCK 487. The release states that “there is no threat to public safety at this time.”

Chief Deputy Lonnie Marcyes tells PEOPLE that later on Friday, authorities will release more information on the circumstances behind the couple’s deaths. Police will address why Dylan is the suspect and why police don’t believe there is currently a threat to public safety, he said.

Barry, 63, was a defensive lineman who played in the NFL from 1978 through 1988 with the New Orleans Saints, New York Jets and Minnesota Vikings.

The Vikings issued a statement about the deaths Friday on Twitter, saying, “Our thoughts are with their friends and family during this difficult time.”

Marcyes, who was friends with the couple, said Barry worked as a physical education and health teacher at Long Prairie High School. He described him as “one of the nicest guys.”

He described Carol as a kind person who was very active in the community.

Authorities do not believe Dylan has any felony convictions, Marcyes says.