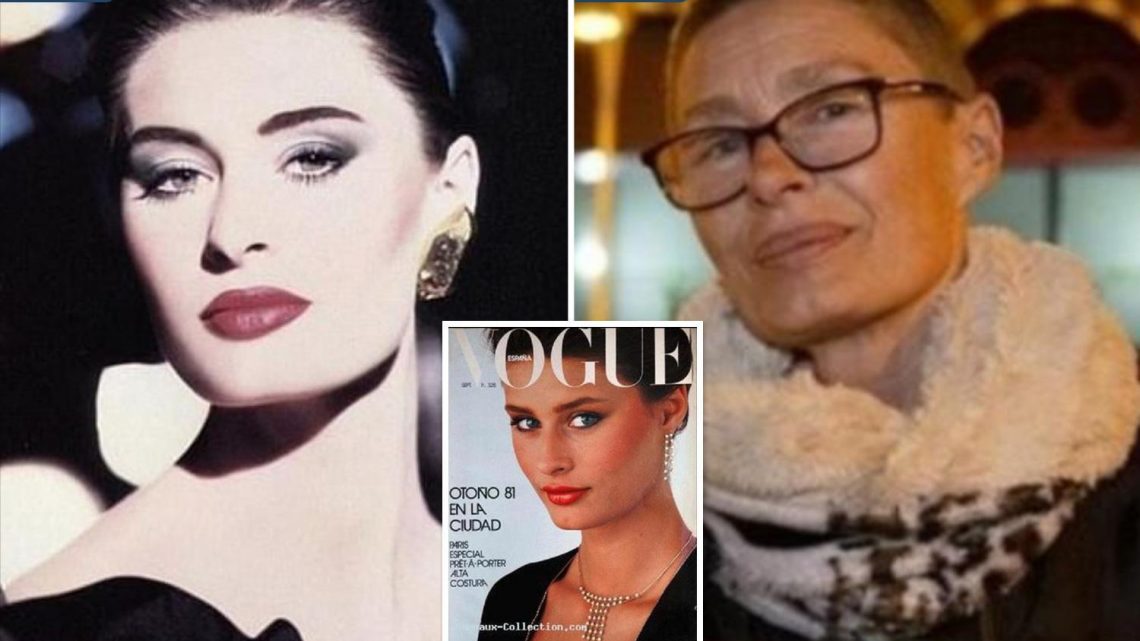 Nastasia Urbano, 57, fronted glossy campaigns with supermodels like Linda Evangelista, graced every major catwalk, and rubbed shoulders with stars such as Jack Nicholson and Madonna. 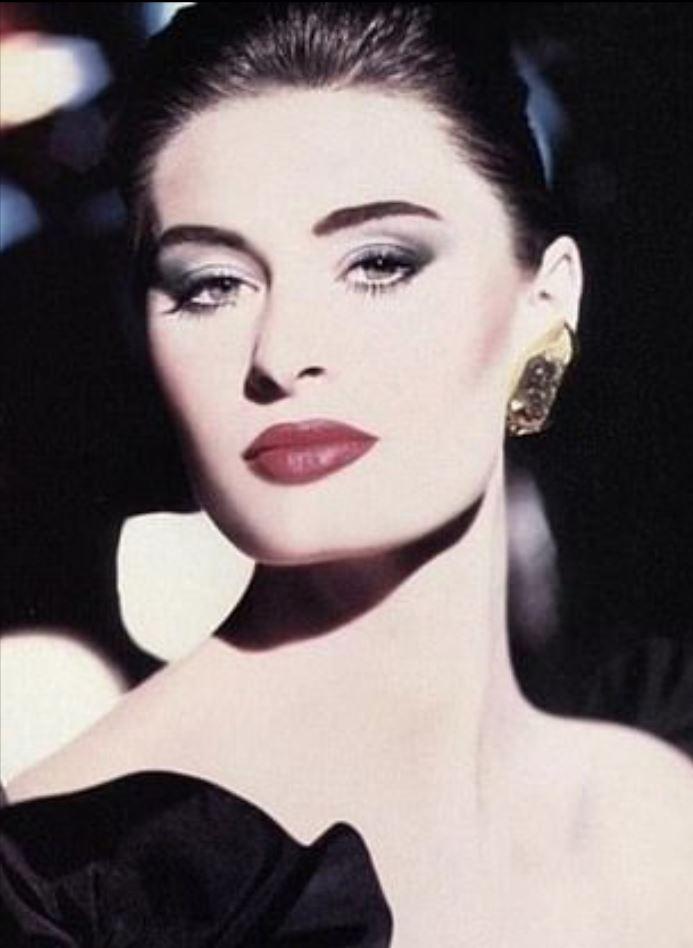 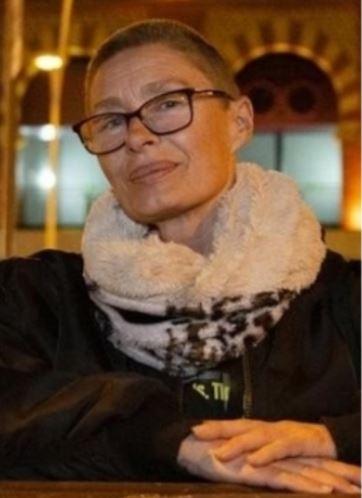 Now, she sleeps in bank foyers in Spain after an ex-husband took all her money.

In an interview with el Periodico, Urbana said: “I did all the magazines, I was loved by everybody. I was given a million dollars a year for only 20 days of work, for three or four years.

“I was having dinner one day with Jack Nicholson, the following day with Andy Warhol or even Roman Polanski. I was in parties with Melanie Griffith, Don Johnson, and Simon and Garfunkel.

"I was about to go to Madonna's wedding to Sean Penn because David Keith was invited and I was dating him at that time, but that day we got up with a hangover and couldn't get up. I had everything, I was living like a queen."

But Urbano says her glittering lifestyle ended after her ex-husband and father of her kids “left me with nothing but the clothes on my back”.

She added: "The only good thing from that relationship has been my children, the rest was horrible.

I had everything, I was living like a queen

"He paid for everything with my money. Only two days after knowing him, he wanted me to buy a BMW and I, like a fool, I signed a cheque. I was in love."

Nastasia, who suffers from depression, says she has been evicted from a series of homes because she could not pay the rent.

She now alternates between sleeping on friends' sofas and in bank foyers where automated doors give customers access to ATMs.

She said: “I want to live, not just survive. I am tired of surviving and asking for money. The people around me have gone away, everybody goes away and I am not surprised.

“I want my children to see me well. I want to recover as a person and to be OK, so they can be proud of me."

I did all the magazines, I was loved by everybody. I was given a million dollars a year for only 20 days of work, for three or four years

Urbano modelled for top brands such as Revlon and Yves Saint Laurent, making the cover of Vogue in 1981.

Meanwhile, a group of her former colleagues has decided to do what they can to help her get back on her feet.

Former fellow model Ruth Schuler said: “It has left me in shock. Nobody expected this. We were at princess level, but she, she was at goddess level.

“I remember her as an introverted person, very beautiful and very generous with others. We are gathering more people. The first thing is to talk to her, know how she is and what she needs.’

And another former model, Hernando Herrera, said: “She has lot of things to give to the fashion world.

“She could do a lot of things, not only model, but also conferences, fashion speeches and other activities,” she said. “I am ready to teach her and talk with photographers and agencies so that she can work again.” 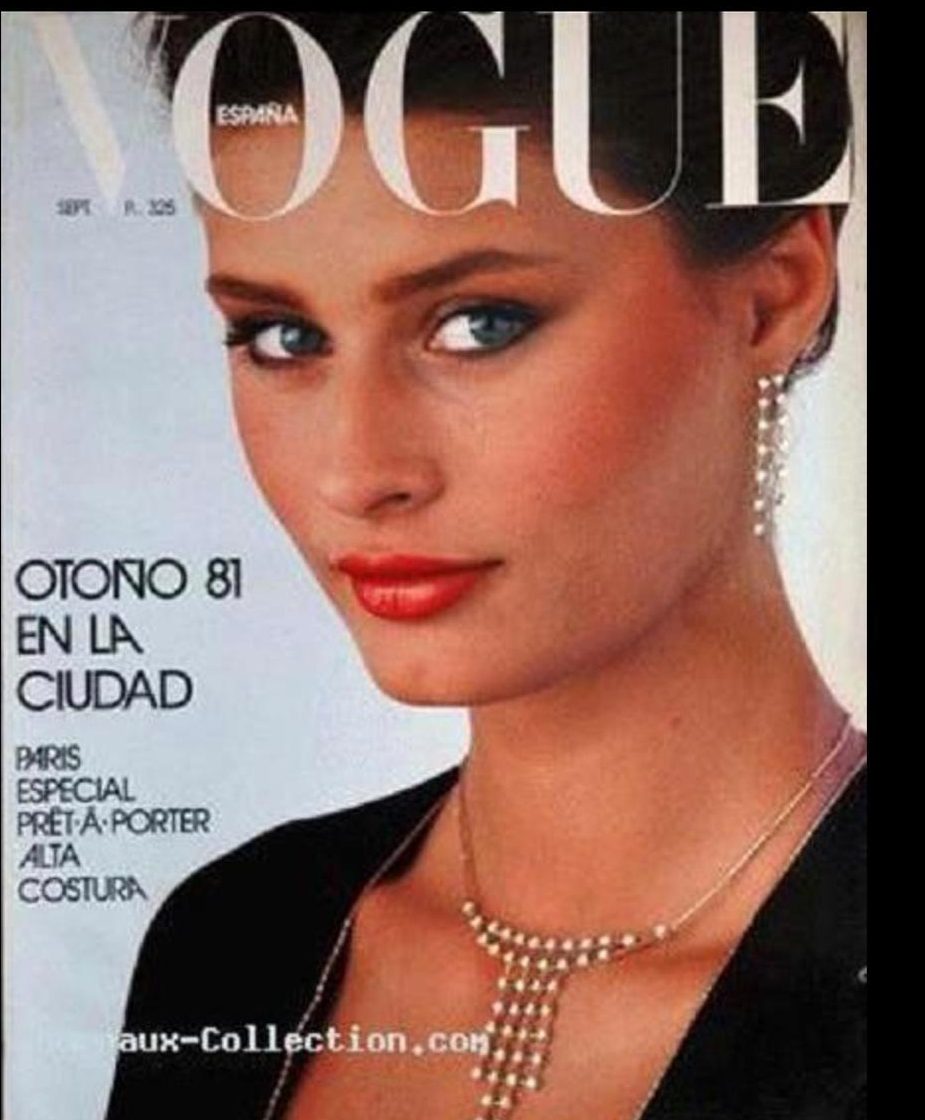 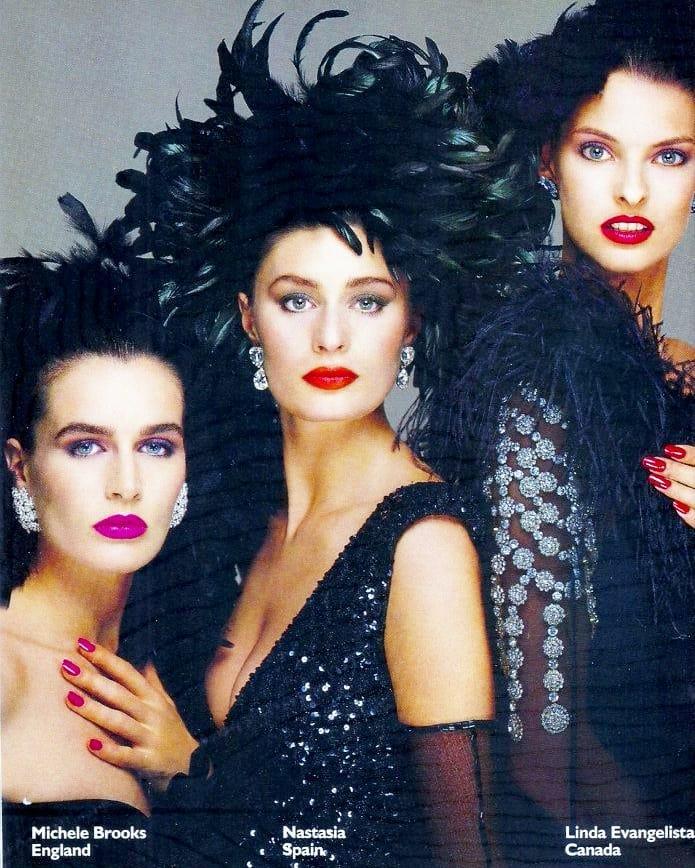 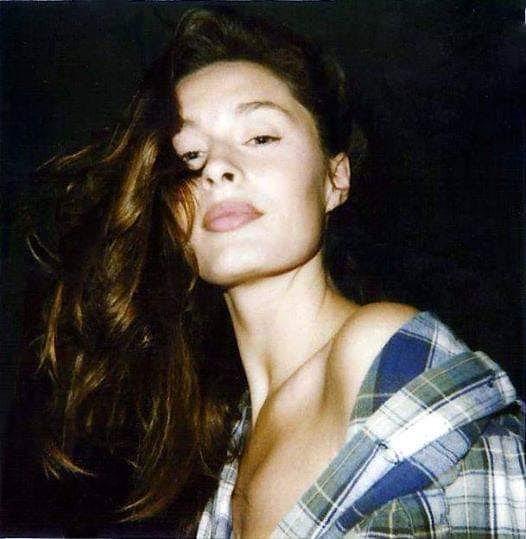 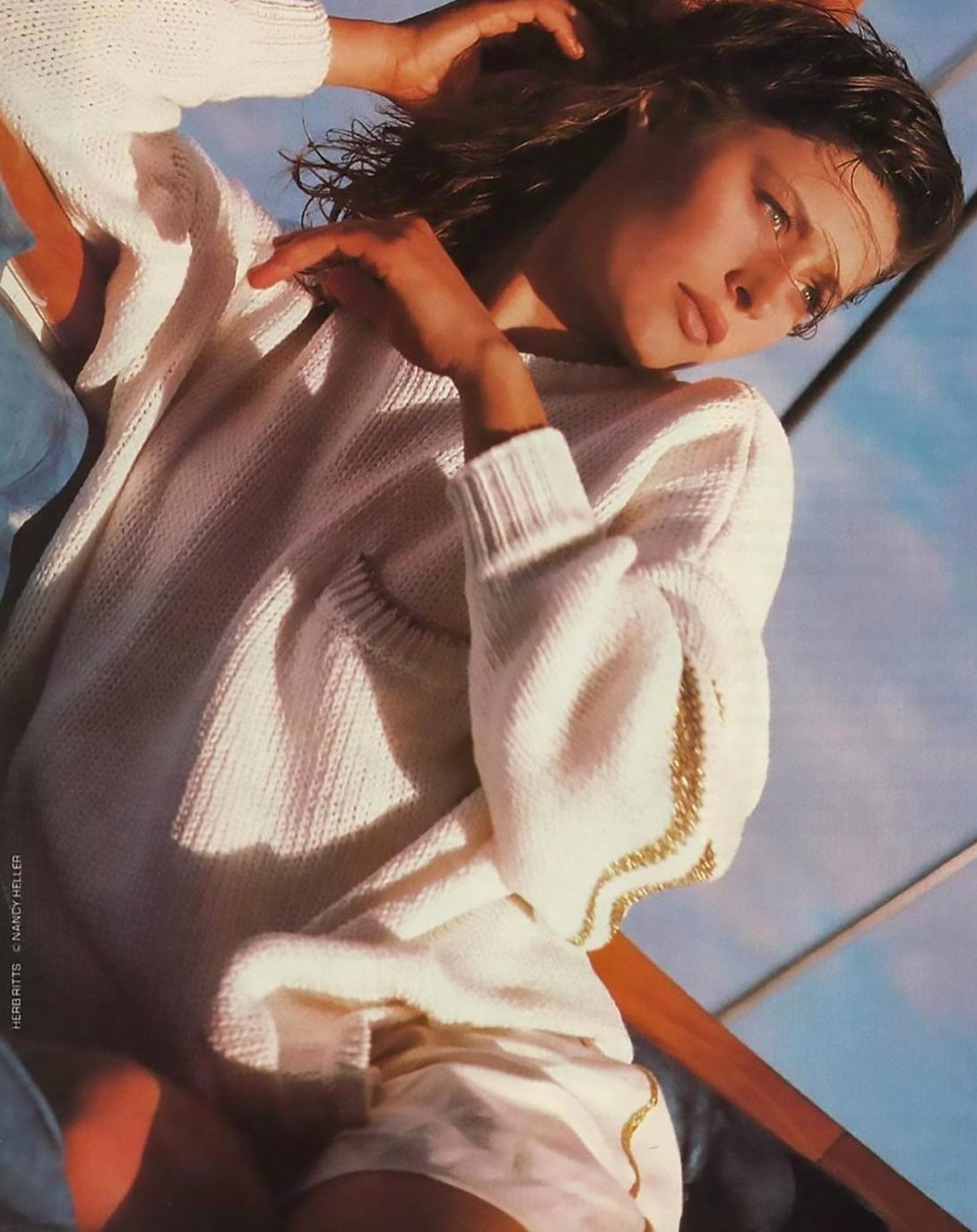 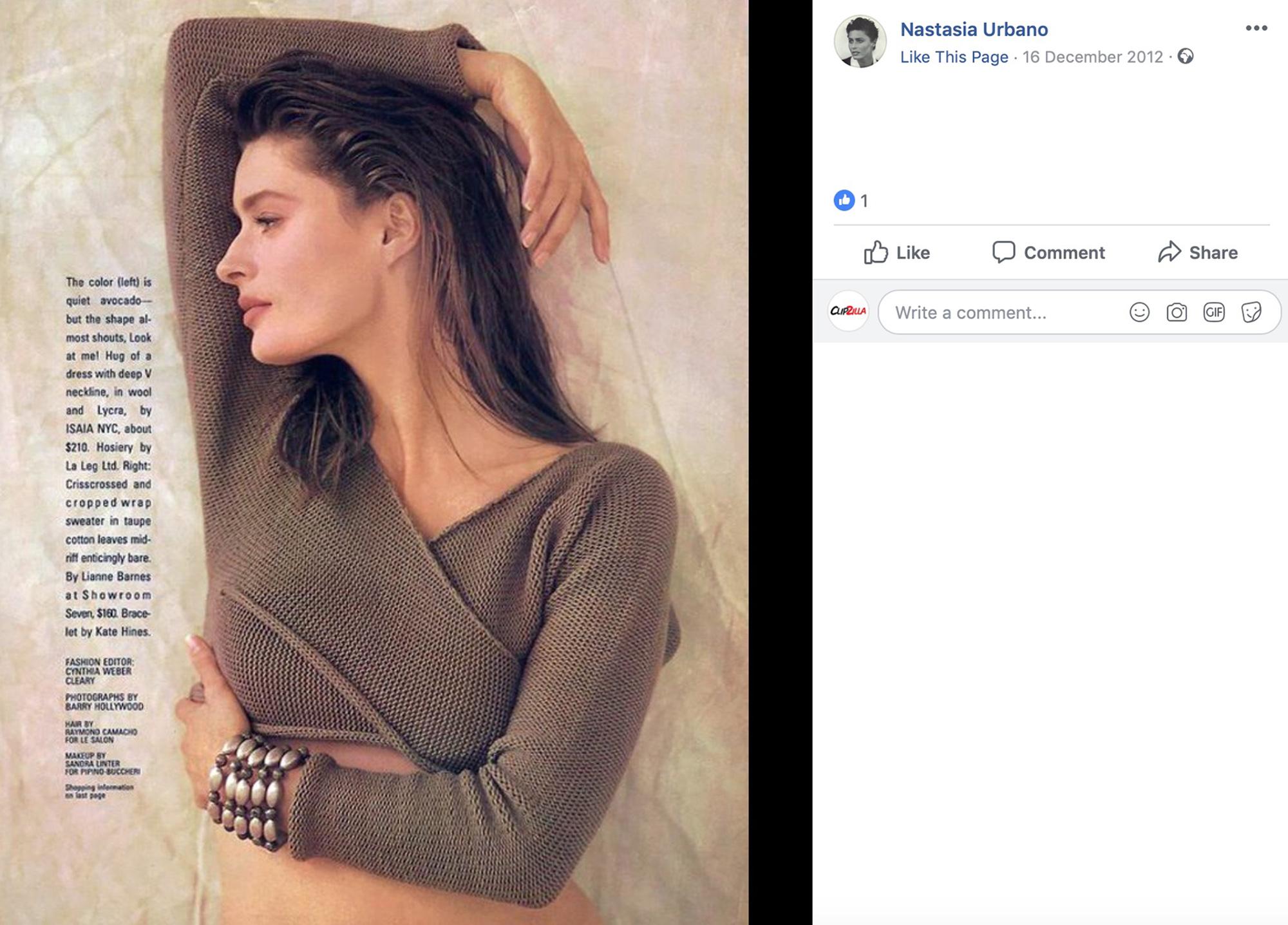 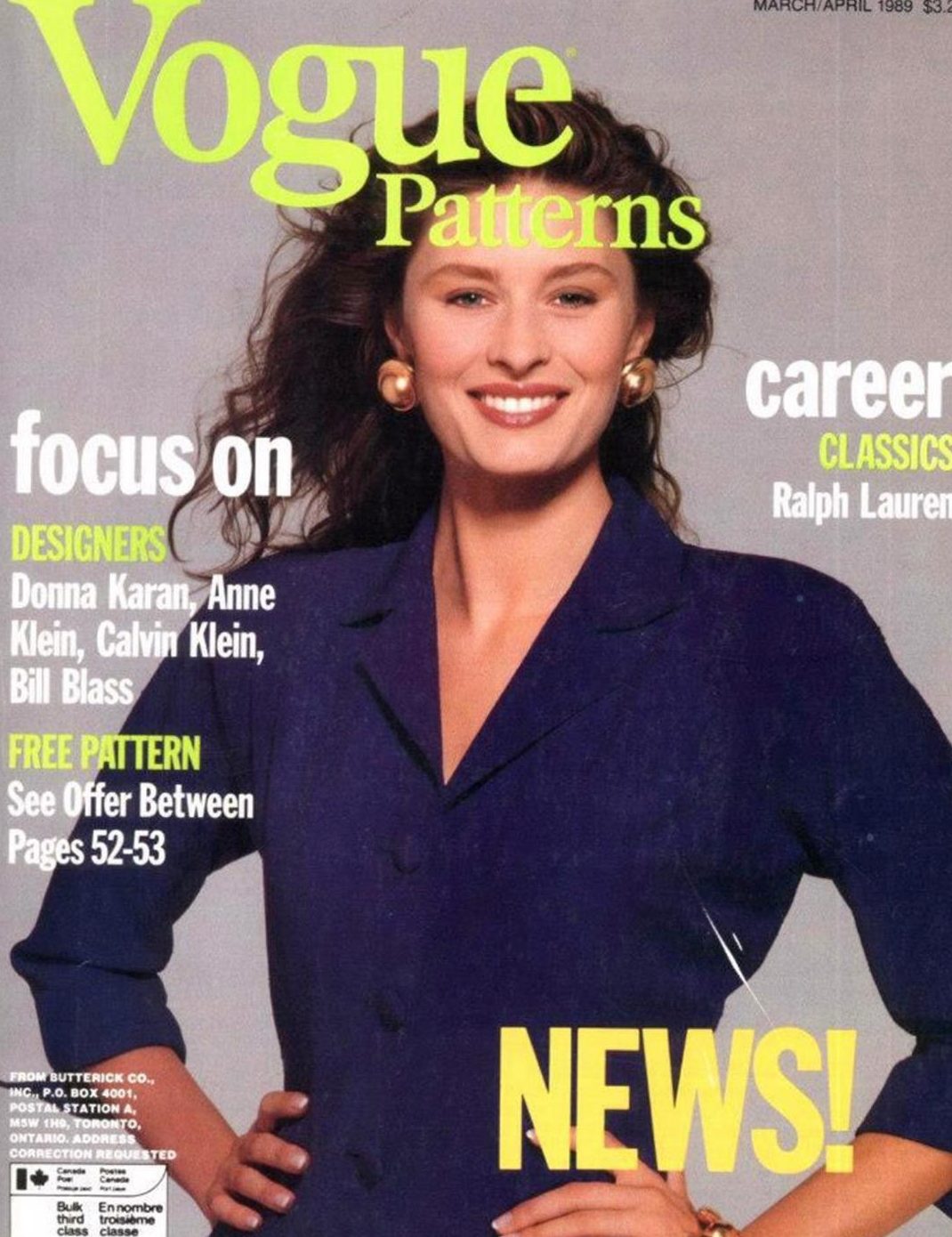 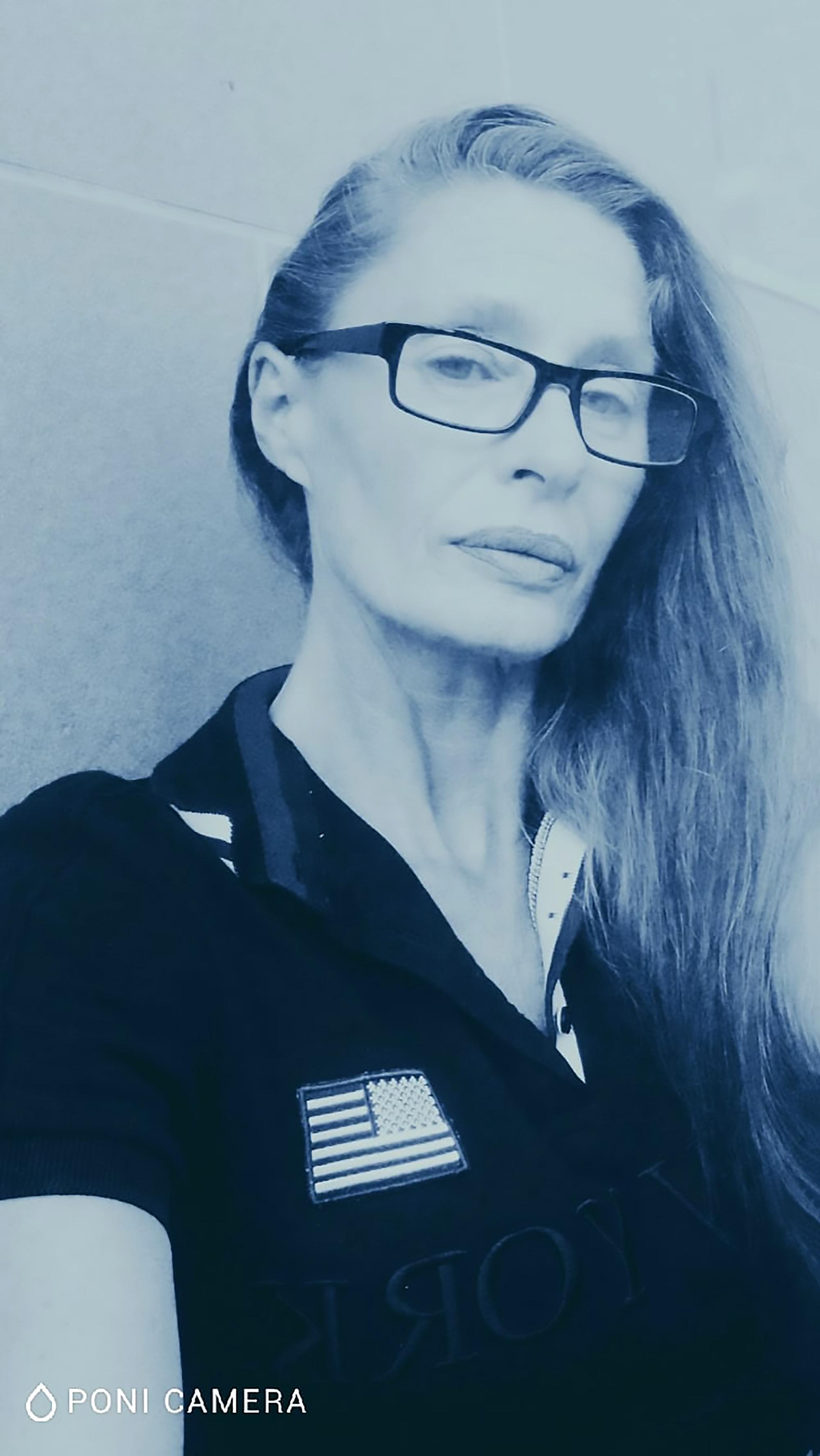 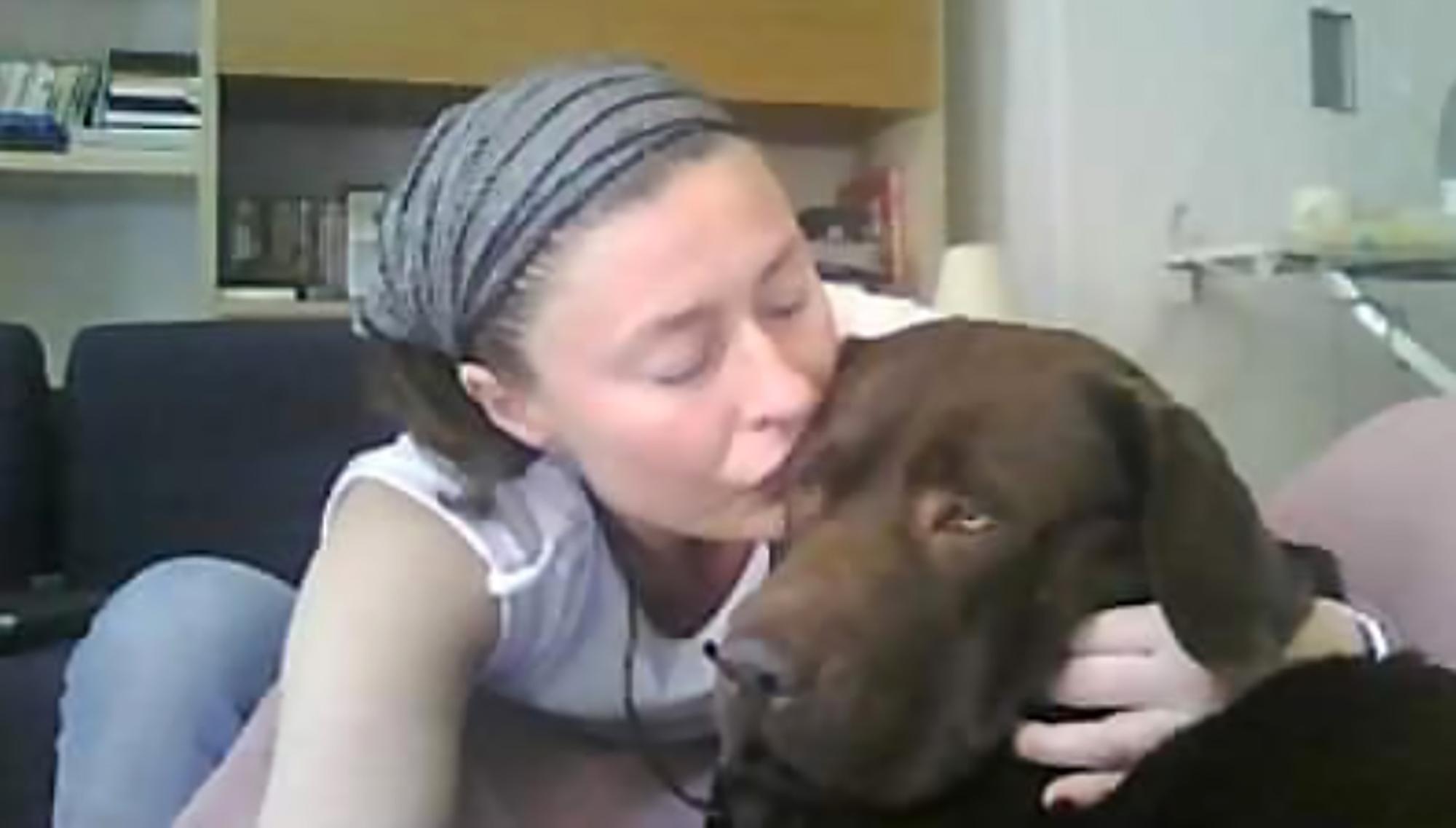 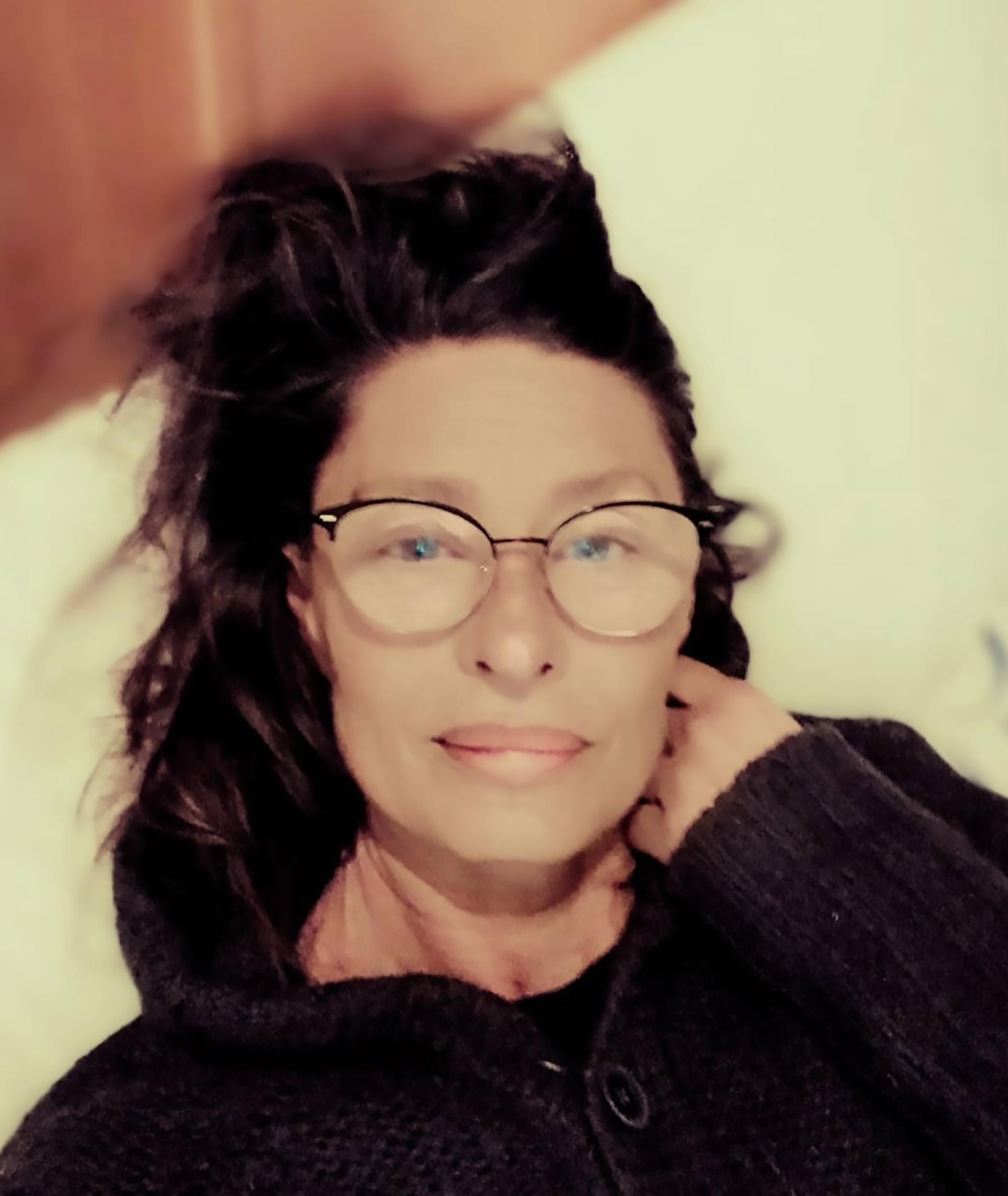