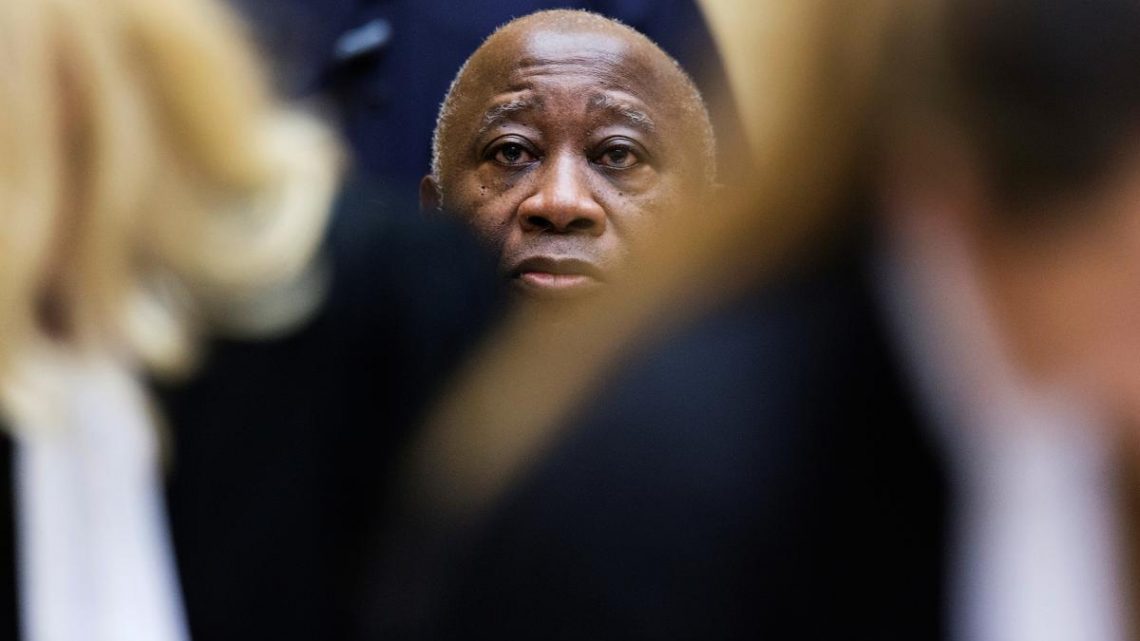 THE HAGUE (Reuters) – Judges at the International Criminal Court will rule on Tuesday over former Ivory Coast president Laurent Gbagbo’s request to be acquitted and released after more than seven years in custody. 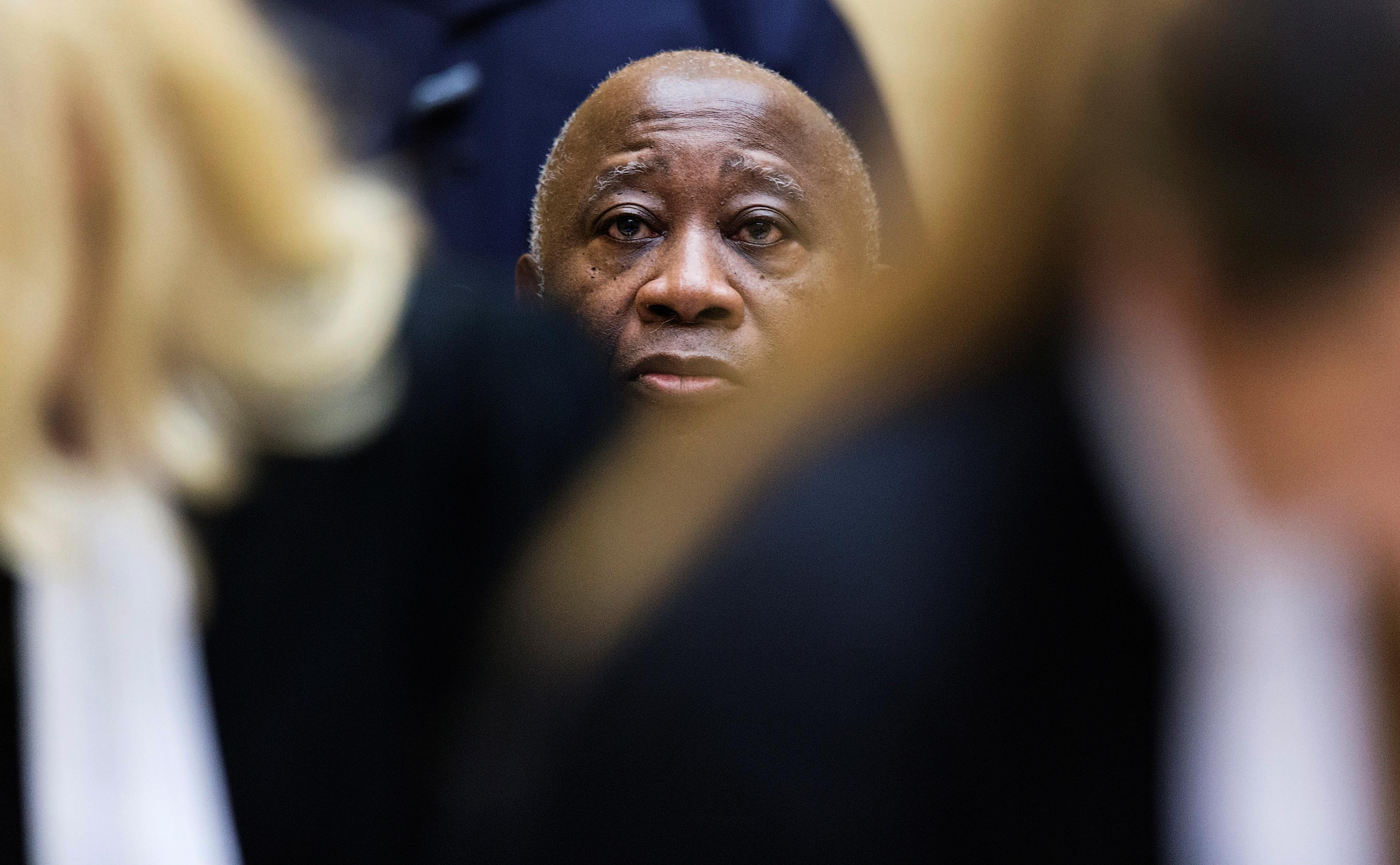 Gbagbo, 73, and Charles Blé Goudé, a close ally and former political youth leader, have been on trial since 2016 for war crimes allegedly committed under Gbagbo’s leadership.

He faces four counts of crimes against humanity, including murder, rape, persecution and other inhumane acts during post-electoral violence in Ivory Coast between December 2010 and April 2011, when Gbagbo refused to accept defeat by rival Alassane Ouattara.

Legal experts say that during the trial, which is roughly half over, prosecutors presented a lot of evidence crimes occurred, but few witnesses could link the ex-Ivory Coast leader directly.

“The prosecutor had a lot of insider witnesses, but if you look at their actual testimony it seems like many were afraid to implicate themselves,” said Thijs Bouwknegt, an Amsterdam University researcher on genocide. “A real link between the former president and the alleged crimes is hard to make.”

An acquittal would be a major setback for the prosecution, stung by defeats in cases against Jean-Pierre Bemba, the Congolese ex-vice president released in June after his war crimes conviction was overturned, and former Kenyan President Uhuru Kenyatta, who saw charges against him dropped in 2015.

“There is a lot of pressure on the ICC to make this case a success,” said Bouwknegt.

A collapse of the case against Gbagbo, the first former head of state to stand trial at the ICC who has been in custody since November 2011, could bolster opponents questioning its effectiveness after just three war crimes convictions in 15 years.

If the court supports assertions by Gbagbo’s defense team that prosecutors have failed to present evidence supporting the charges, judges could order his release.

Prosecutors argue the evidence shows Gbagbo and his inner circle hatched a plan to cling to power by whatever means necessary and that the trial should continue.

But the panel of three judges has been split over his ongoing custody, with one repeatedly insisting Gbagbo should be released provisionally while awaiting the outcome.

Provisional release can be granted if the judges are satisfied the suspect will return for trial and not obstruct or endanger the court’s work. They will start reading their decision at 1000GMT in The Hague.

Who is Daniel Taylor? Shirley Ballas' boyfriend and theatre star who's appeared in Brookside and The Bill