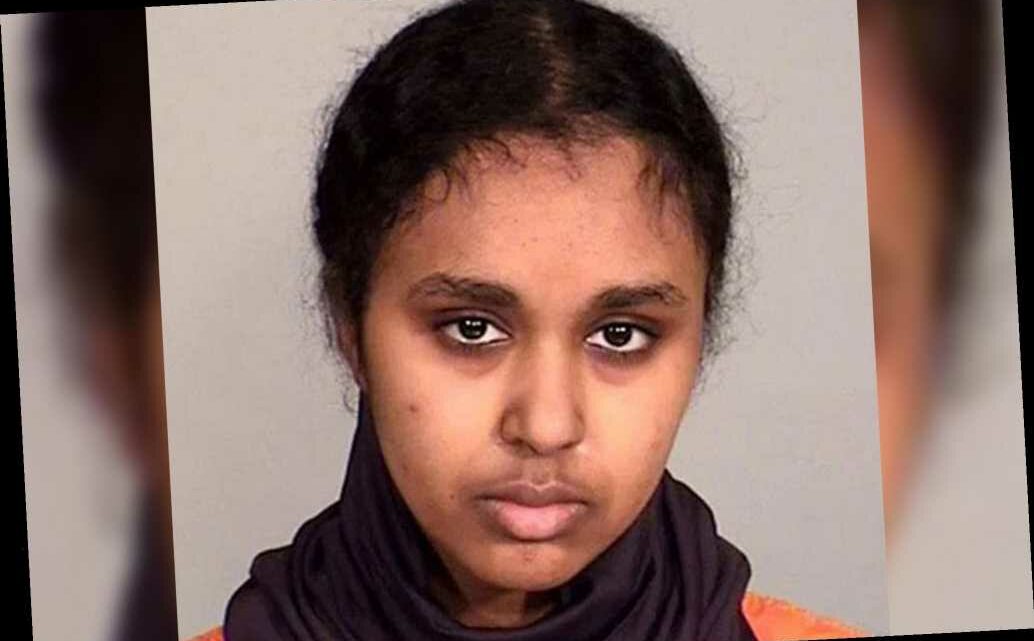 Tnuza Jamal Hassan, 22, of Minneapolis, pleaded guilty Wednesday to attempting to provide material support to al Qaeda while she was a freshman at St. Catherine University in St. Paul, the US Attorney’s Office for the District of Minnesota announced.

Court documents show Hassan wrote a letter in March 2017 and anonymously delivered it to two other students she tried to recruit for the terrorist organization.

Hassan, a US native, then bought a round-trip ticket in September 2017 from Minneapolis-St. Paul International Airport to Dubai, United Arab Emirates, and a second ticket from Dubai to Kabul, Afghanistan, federal prosecutors said.

Hassan, who was ultimately stopped in Dubai because she didn’t have a visa to enter Afghanistan, said Wednesday she had no plans to return to the United States and wanted to join al Qaeda. She didn’t plan to fight for the terrorist group, but said she wanted to support it “by other means,” the Star Tribune reports.

Hassan then left her family’s home in January 2018 and moved into a St. Catherine University dorm lounge. Some nine days later, she tried to set fires at six buildings at the school, the newspaper reports.

Hassan admitted she tried to burn the buildings as a retaliatory act against the United States for opposing al Qaeda in Afghanistan, federal prosecutors said.

No injuries were reported in the fires. One blaze was set in a dormitory that housed a daycare facility where 33 children were being cared for, the Associated Press reports

An attorney for Hassan declined to comment Wednesday. Other charges of lying to the FBI and arson will be dismissed during her sentencing in December. She faces up to 20 years in prison and supervised release for the rest of her life, the Star Tribune reports.

Kenosha sheriff reportedly made derogatory comments about black suspects in 2018

Jennifer Garner Is ‘Not Proud’ of the New Way She’s Bonding With Her Daughter!
World News