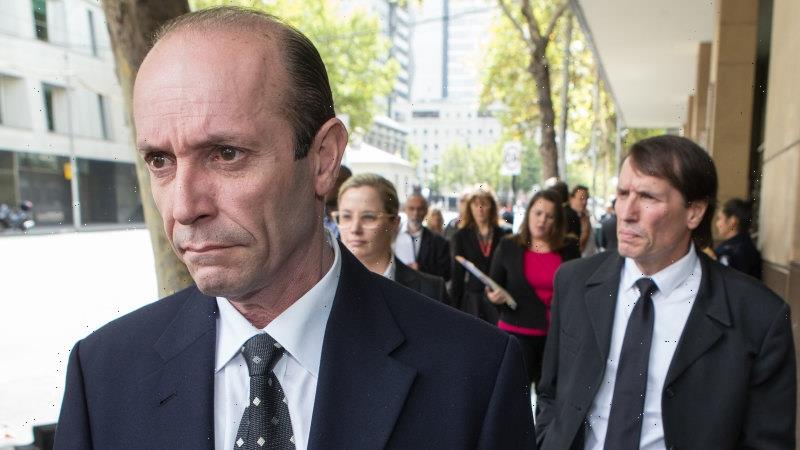 An aged care business founded by two bankrupt brothers convicted of shocking animal cruelty has been placed into voluntary administration just days before it was required to return deposits to families of former residents.

Chronos Care, which runs aged care homes in Alphington and Mount Eliza, was ordered by the Aged Care Quality and Safety Commission to return the deposits by August 5 or be stripped of its status as an approved provider and lose all federal funding. 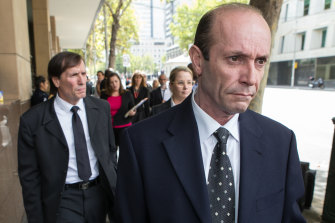 However, Chronos Care management put its holding company Mali Nominees Pty Ltd into administration on July 30 and administrator PCI Partners has taken control of the day-to-day operation of the two homes.

It is unknown how many families have been affected by the serious breach of prudential regulations, but the Commonwealth Government could now be required to repay the bonds with public funding.

The Age recently revealed that one disgruntled relative of a former resident at the Mount Eliza facility had issued Chronos Care with a statutory demand to return a deposit of $500,000.

Stuart Reynolds, whose mother-in-law died at the Mount Eliza facility in July 2020, said he was forced to take legal action last week after more than three months of obfuscation by Chronos Care.

Stephen Michell, the administrator from PCI Partners, contacted families of residents last Friday to reassure them the homes would continue to operate as normal.

“Please be assured that the residents’ welfare is my highest priority and I am liaising with the Department of Health about my appointment. My role as administrator will be to assess the options available for the future of the facilities,” Mr Michell said in a letter.

He is also expected to conduct a forensic audit of Chronos Care’s embattled financial affairs.

Chronos Care management did not respond to questions from The Age on Monday, but managing director Rita Kohu recently informed staff, residents and their families that the company’s finances had been cruelled by the COVID-19 pandemic and subsequent lockdowns.

“Chronos Care is not immune to the same economic factors as the rest of the state and specifically the aged care industry,” she said in a July 12 letter. “As a result, Chronos Care financing arrangements has been impacted like many other businesses in Victoria.”

Ms Kohu said the company was “working relentlessly and communicating thoroughly with the Aged Care Quality and Safety Commission,” which had imposed sanctions on Chronos Care on July 8 over its failure to refund the bonds known as refundable accommodation deposits.

Ms Kohu is the step-daughter of Gerry Apostolatos, who founded Chronos Care with his brother Chris Apostolatos in 2014, when both men were bankrupt with combined debts of more than $5 million.

The pair was also facing serious animal cruelty charges over the shocking mistreatment of more than 1 million chickens and eventually pleaded guilty in March 2015 – about five months after they purchased the Mount Eliza aged care home known as Ranelagh.

The brothers used aliases, dummy directors and a family trust to conceal their roles with Chronos Care, while also funnelling funds from the business to pay for their mortgages, holidays and luxury cars.

Gerry Apostolatos used the name “Andrian Gorman”, while Chris Apostolatos became “Ross Epson” in correspondence with Chronos Care staff, a NAB business banker and even the company’s lawyer, according to dozens of emails obtained by The Age.

The involvement of the brothers over the past six years raises serious concerns about the regulation and oversight of the nation’s aged care sector. There were 655 deaths from coronavirus in Victorian aged care homes last year.

In March, the Royal Commission into Aged Care Quality and Safety delivered a damning assessment of the nation’s aged care sector, in particular its weak regulation and ineffective governance.

The report contained 148 recommendations, including the introduction of an independent inspector-general to monitor and investigate governance, higher prudential standards and greater oversight of those holding management or director roles.