Home » World News » Florida's DeSantis: Closing schools in spring might have been one of nation's 'biggest public health mistakes' 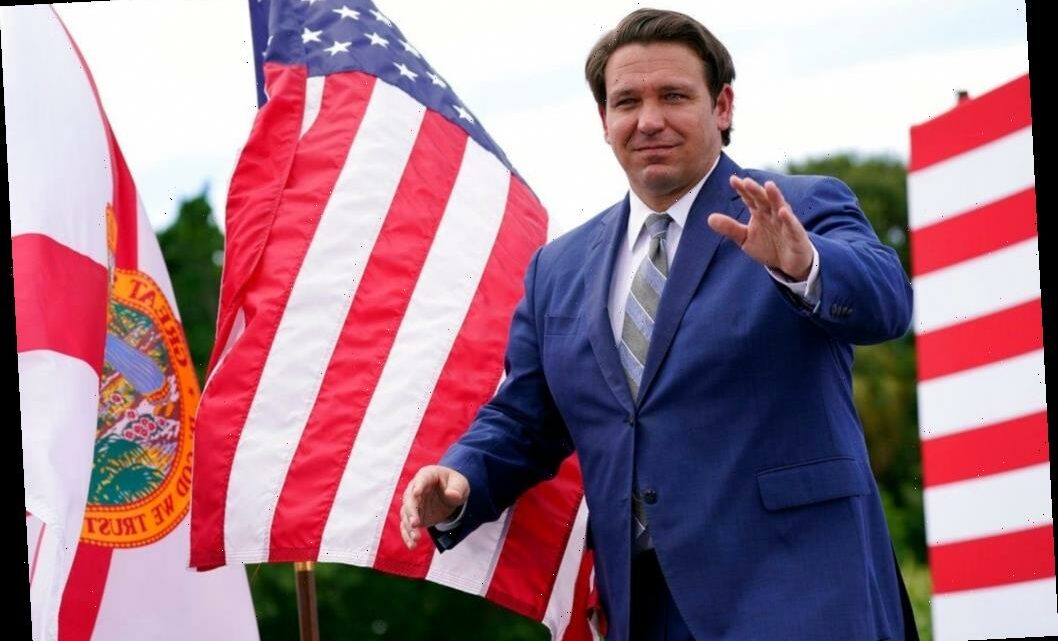 Florida's DeSantis: Closing schools in spring might have been one of nation's 'biggest public health mistakes' 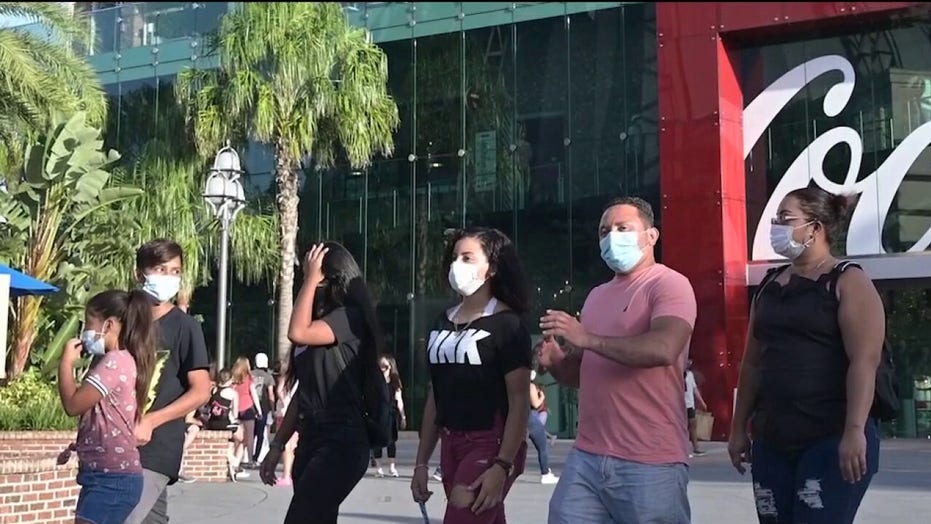 Florida Gov. Ron DeSantis said Friday that closing down school campuses in the spring as the coronavirus pandemic began to surge across the country might have been one of the nation’s biggest “public health mistakes.”

“In March we may not have had all the information, but in hindsight, knowing what we know now, the closure of schools was one of the biggest public health mistakes in modern American history,” DeSantis said during an appearance on the Drew Steele radio show. “And I think even Europe has said we shouldn't have closed up.”

VOTERS DIVIDED OVER REACTIONS TO TRUMP'S CORONAVIRUS DIAGNOSIS, BUT MOST WON'T CHANGE THEIR VOTE

DeSantis, who has been pushing hard for students' return to classrooms in the state, called critics of the effort the “flat earthers of our day.” 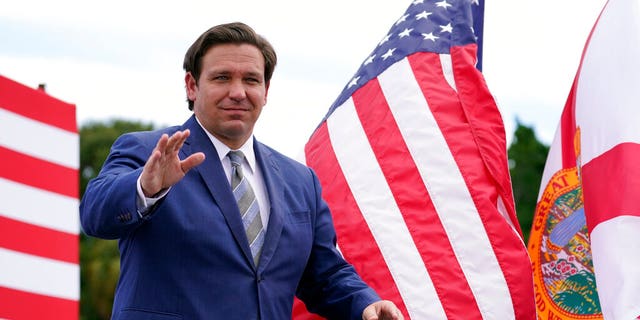 Despite coronavirus cases spiking in the state in July, DeSantis said he has pushed back against keeping schools closed because he expected the outbreak to die down and because children "are not vectors" for spreading the virus.

The Florida Department of Education issued an emergency order in July that would force public schools to reopen or risk losing state funding.

However, Leon County Judge Charles Dodson halted the order, ruling that it violates the state's constitution. Dodson argued DeSantis and top education officials' move “arbitrarily disregards safety” and takes away control from school districts deciding for themselves whether it was safe to return.

The judge’s temporary injunction was immediately put on hold when the state appealed the ruling.

REMOTE LEARNING: HOW PARENTS CAN KEEP THEIR CHILDREN FOCUSED AND ENGAGED THIS SCHOOL YEAR

The governor noted that more than 1 million students have returned to classrooms across the state as schools have begun to stagger their reopenings, which will begin as early as this week.

“I'm a big supporter of homeschooling for those who want to do it. But you know, we've got a lot of blue-collar families and working mothers who have to go to work,” DeSantis added. “They just don't have the luxury of being able to do that. Taking away face-to-face instruction means their kids fall behind tremendously.”

According to Florida's Department of Health, there are more than 700,000 confirmed coronavirus cases and more than 14,600 related deaths in the state.

Cineworld, Owner of Regal Cinemas, May Close All Theaters in United States and United Kingdom This Week
World News