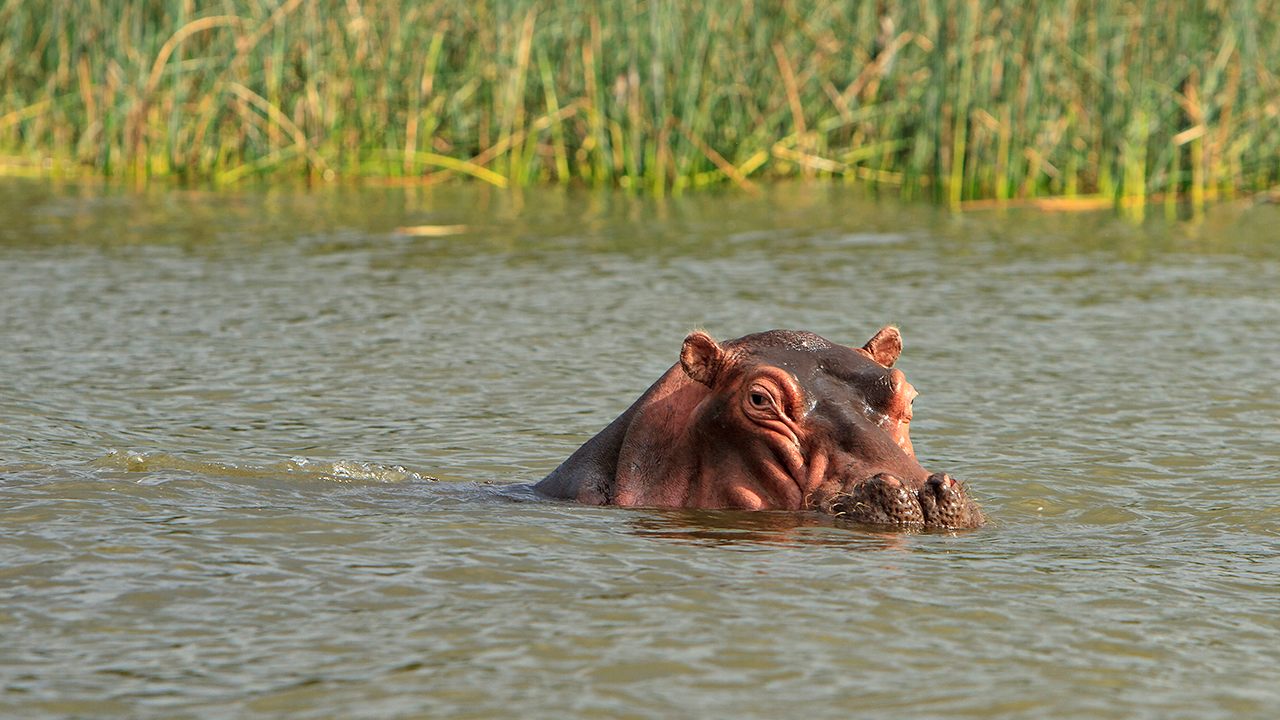 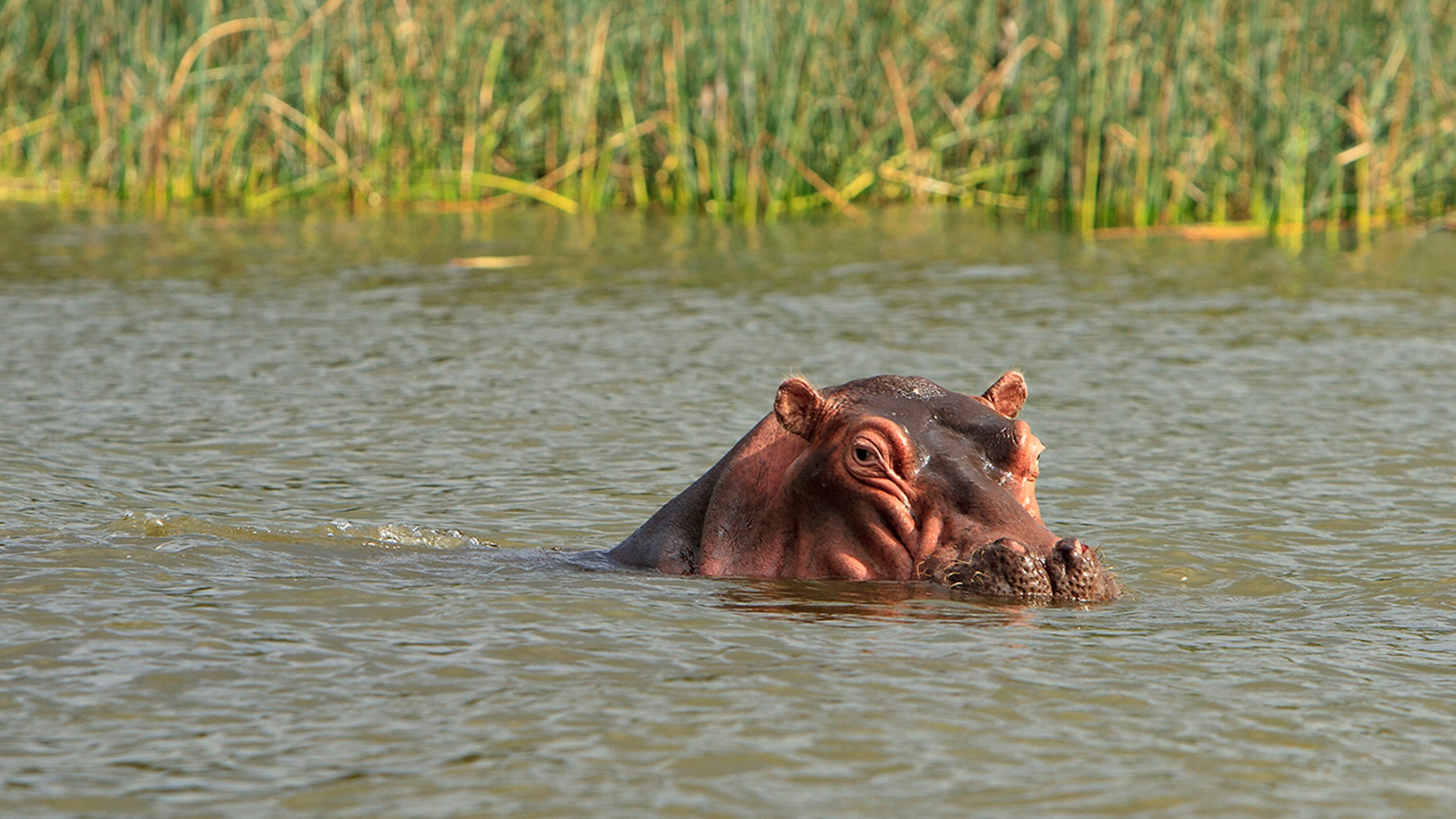 An American woman was sent to a hospital in South Africa after she was attacked and bitten by a hippo while on a river trip in Zimbabwe. (istock)

A Florida woman vacationing in South Africa and Zimbabwe was rushed to a local hospital after a hippo reportedly flipped her canoe and chomped down on her leg as she paddled down the Zambezi River with her husband.

Kristen and Ryan Yaldor were on a canoe trip near Victoria Falls during the weekend as part of the trip to Africa to celebrate Kristen's 37th birthday.

While they floated down the river with two tour guides, the couple’s canoe was attacked by a protective mother hippopotamus, who was hiding under the water with her young calf, Kristen's family told the Tampa Bay Times.

The mother hippo reportedly swam underneath the couple's canoe and threw it into the air. Ryan was able to swim to a nearby island on the river, but Kristen was dragged underwater by the massive beast.

Her family said the animal’s jaws snapped down on her leg and broke her femur.

“If one of those [incisor] teeth hit her femoral artery, we would probably be planning her funeral,” Martine Yaldor, Ryan’s mother, told the newspaper. “By all accounts, she was incredibly lucky.”

The Yaldor’s were eventually taken to a hospital in South Africa, where Kristen remains in intensive care.

Correspondence between the company and the family show there is a dispute about whether Kristen followed guides’ directions to swim away from the enraged hippo, the tour guide’s ability to call for help and the time it took to transport Kristen to a hospital equipped to treat her.

"We all know there are always risks involved when you interact with wildlife," Martine said. "But the facts here are so distorted and misstated. [The couple] actually did not do anything frivolous at all."

In an email to the newspaper, Ryan said the couple was never warned about the calf or any unsafe conditions on the river.

“We had no idea there was a baby,” he wrote Monday. “We were just told, ‘Hippos ahead on the right, let’s move to the left.’”

He added Kristen was pulled under as soon as she hit the water.

“She had no opportunity to swim to shore,” Ryan said.

A spokesperson with the Zimbabwe National Parks and Wildlife Management Authority confirmed the animal attack and urged tourists and members of the public to avoid contact with animals.

“Our message remains the same, we urge tourists to be vigilant and extra careful,” Tinashe Farawo told the Zimbabwe Sunday News. “Never underestimate those animals. Simply stay away from them. Let us be careful and avoid unnecessary deaths and injuries.”

Martine told the Tampa Bay Times the tour company must warn participants of the risks or even cancel tours during unsafe conditions when animals might be more volatile.

"This is a very unfortunate incident that can happen in the wild with animals when we're on their territory," she said. "But the people that provided this opportunity weren't properly prepared…They need to have the courage of convictions to say, 'Sorry, it's not safe today.'"

This Was The Best Part Of Your 2018 Year, According To Your Zodiac Sign