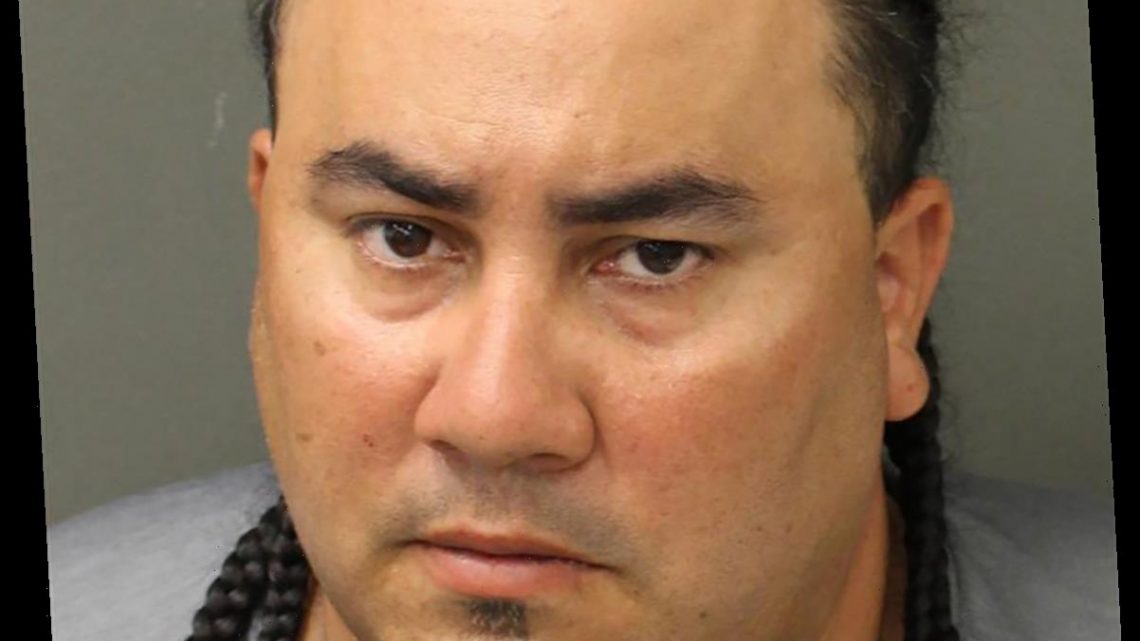 A Florida man has been charged with first-degree murder for the death of a Burger King employee in Orlando over the weekend.

Kelvis Rodriguez, 37, allegedly shot Desmond Joshua, Jr., after a fight in the parking lot, according to an arrest affidavit from the Orange County Sheriff's Office obtained by PEOPLE Tuesday.

The altercation began on Saturday evening around 7:30 p.m., the affidavit said, after a woman became "irate" while waiting in the long drive-thru line. The woman ended up getting out of her car "and continued to yell and threatened to bring her 'man' to the restaurant," a witness told investigators, according to the affidavit.

The woman was refunded $40 and asked to leave, but waited in the parking lot for about five minutes before leaving briefly and returning in a white work truck, driven by a man later identified as Rodriguez.

Rodriguez allegedly told Joshua, "You got two seconds before I shoot you," before shooting him with a handgun.

The affidavit claims that Rodriguez allegedly destroyed the gun used to kill Joshua by "dismantling it and placing it in a location which cannot be located."

When sheriff's deputies arrived on the scene, they found Joshua on his back in the parking lot with a gunshot wound. He was taken to the AdventHealth East Orlando hospital and was there pronounced dead.

Joshua had only begun working at the Burger King on Thursday, the affidavit said.

In addition to first-degree murder with a firearm, Rodriguez was also charged with destruction of evidence and possession of a firearm by a convicted felon.

It was not immediately clear if Rodriguez has legal representation at this time.

Sarah Vine: Our fifties are a blast because we don't give a damn
World News