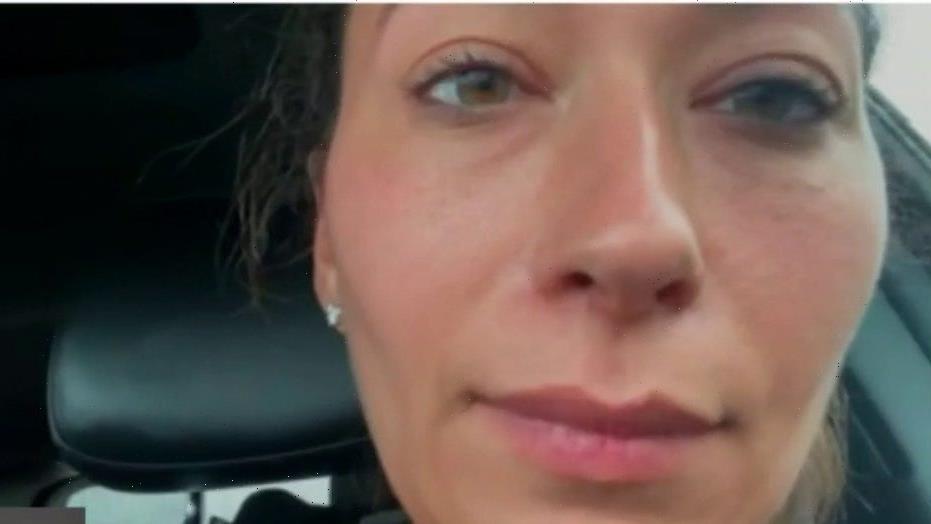 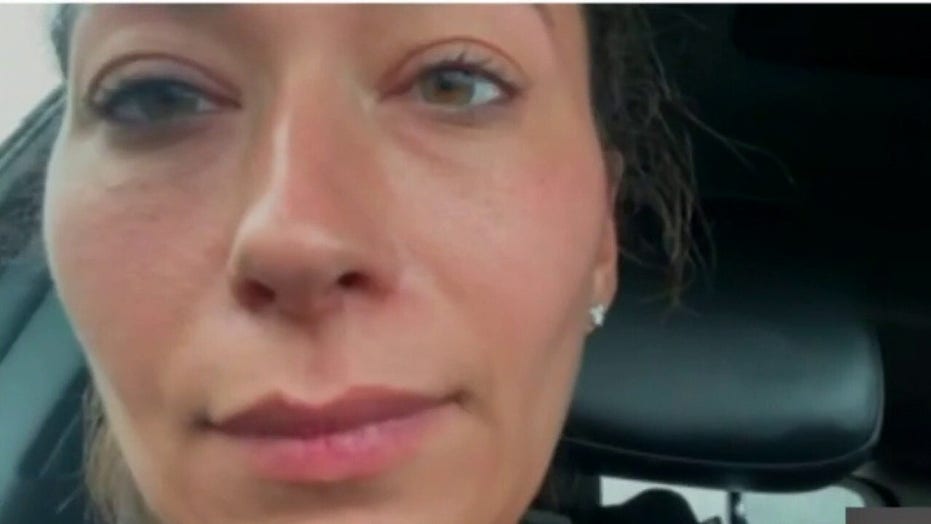 Rachel Spiegel discusses the search for her mother and other possible survivors in the tragic condo collapse in Surfside, Florida.

Search and rescue teams are currently battling weather and small fires as they comb through the massive pile of rubble that resulted from a 12-story beachfront condo’s collapse early Thursday morning, leaving at least 159 people still unaccounted for as of Friday afternoon.

Families of those who are unaccounted for are not giving up hope. Rachel Spiegel said her parents had lived in the apartment building for about 4 ½ years, and her dad was traveling during the collapse but her mom was in the condo.

“We’re just praying and hoping for a miracle. My mom means everything to me and I need her in my life,” Spiegel told Fox News’ Martha Maccallum on Friday afternoon. “This is my dad’s and my worst nightmare. My daughter’s favorite person in the world is my mom.”

Mark Eiglarsh, a Miami-based attorney, said he has a friend who lived in the building and emphasized that the whole community is suffering.

“It’s very difficult for all of us. Everyone seems to know someone, or know someone who knows someone connected to that building,” Eiglarsh told Fox News. “When you really think about the two options: Either he’s not with us or he’s trapped under some rubble for two days. It’s very difficult to consider either option.” 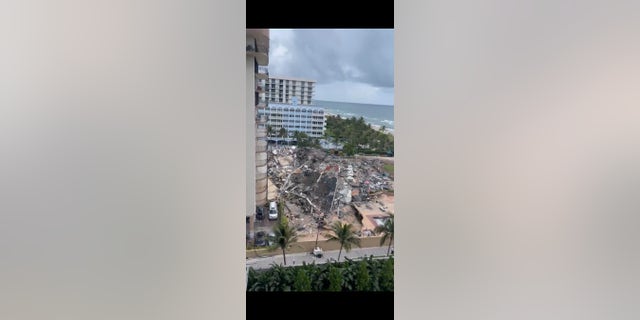 A pile of rubble about 30-feet high was left over after the building collapsed on Thursday.
(Moshe Wachsmann)

Moshe Wachsmann, whose friend lived in the building along with his friend’s daughter and son-in-law, said the rescue operations appeared sparse on Thursday during the day, but picked up on Friday.

A spokesman for Gov. Ron DeSantis’s office told Fox News that some people at the family reunification center also expressed frustration to the Governor about the search efforts on Thursday, but he assured them that rescue teams have been working around the clock since a few minutes after the collapse. 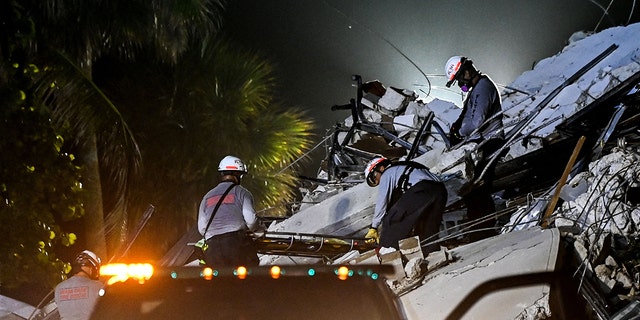 EDITORS NOTE: Graphic content / Search and Rescue personnel hold a stretcher after recovering a body out of the rubble after the partial collapse of the Champlain Towers South in Surfside, north of Miami Beach, on June 24, 2021. (Photo by CHANDAN KHANNA/AFP via Getty Images)

Cranes were removing heavy pieces of concrete and other large debris from the pile on Friday, trying to create areas of space for rescue teams to tunnel into from above.

At the same time, rescue personnel was burrowing underneath the building with saws and jackhammers to try to find survivors.

Retired Miami-Dade fire rescue Chief David Downey said Friday that the rescue teams, who were scouring above and below the pile of rubble for signs of survivors, are putting themselves in harm’s way.

“The work they’re doing is incredibly dangerous, but are they are measuring the risk, they’re understanding the risk,” Downey told Fox News Friday morning.

Rescue teams are using K9s and an array of technology – including sonar, cameras, sensitive microphones, and drones – to try to find survivors.