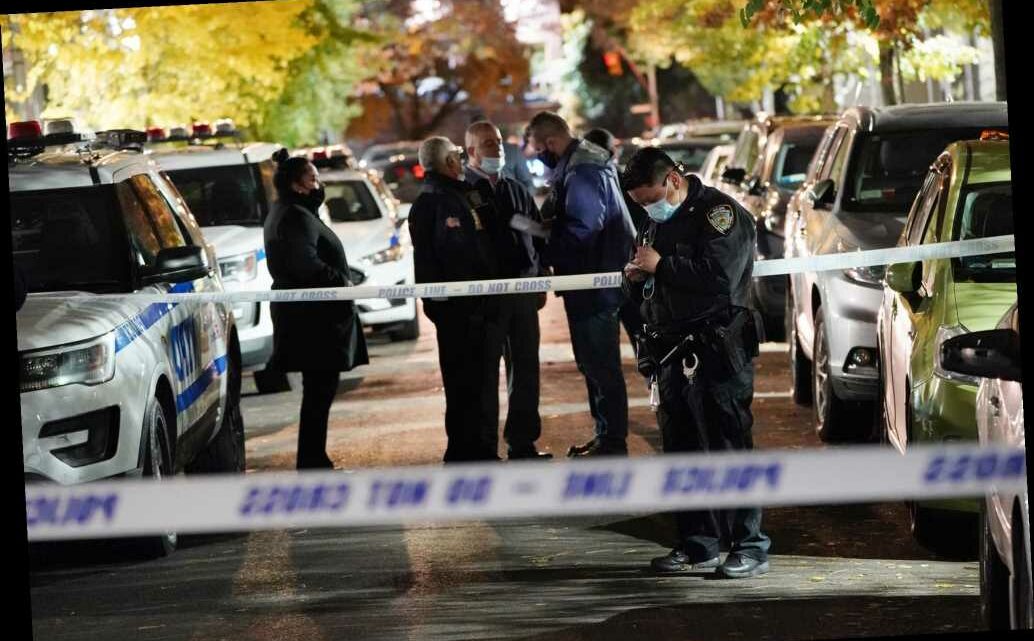 In the most recent incident, a 38-year-old man was blasted in the hand on West 137th Street near Riverside Drive in Harlem around 11:50 p.m., cops said.

He was taken to Mount Sinai Morningside in stable condition.

In the New Lots section of Brooklyn, a 20-year-old man was shot in the arm inside a basement apartment on Miller Avenue near Riverdale Avenue around 11 p.m., authorities said.

Thursday’s first shooting came around 1:30 a.m. on 235th Street near 121st Avenue in the Laurelton section of Queens, when a nut with a submachine gun opened fire on his victims’ car — killing one man and wounding two others.

On Thursday’s date in 2019, which was a Tuesday, just one person was shot.

As of Thursday, 1,345 shootings were reported with 1,653 victims — more than double the count from last year.