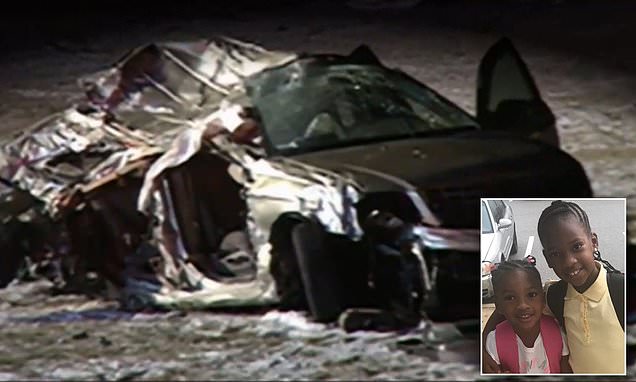 Five children who were riding in the back of their parents’ car without seatbelts are killed in horrific crash, but their belted mother and father survive

Five children between the ages of 5 and 15 have been killed in Maryland on Saturday.

The car they were riding in crashed into several trees in Bowie and then spun into a field.

It appears all five children were riding in the backseat and none of them were wearing seat belts at the time of the crash which led to them being ejected from the car. 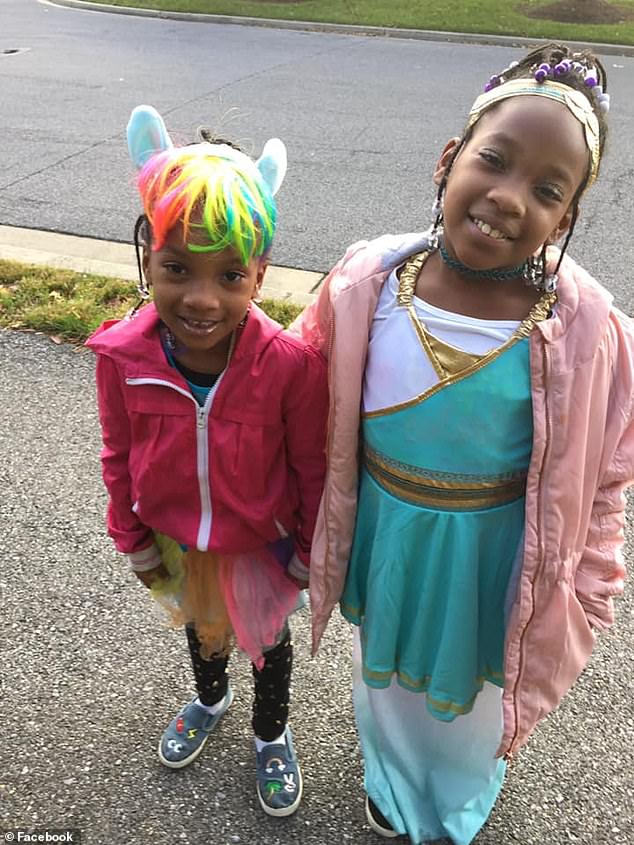 London Dixon, 8, and Paris Dixon, 5, were both killed in the crash that killed three other kids 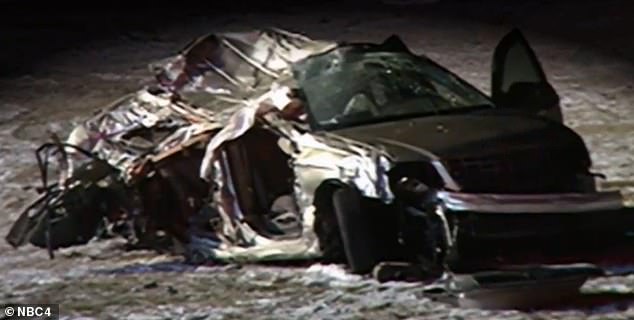 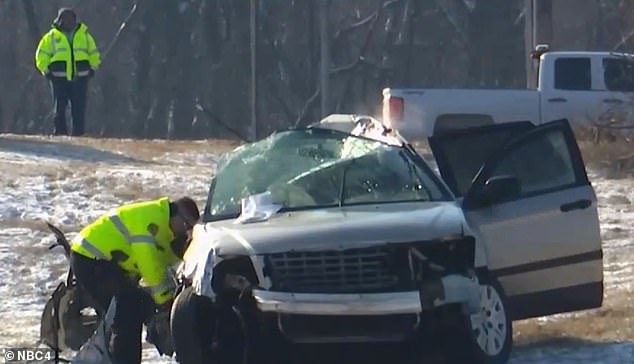 The driver, 32-year-old Dominique R. Taylor, lost control of the car about 4:30am and careered off the side of the road, hitting several trees in the process.

The five children were thrown from the car as the vehicle came to a halt in a nearby field.

London Dixon, 8, and Paris Dixon, 5, both children of Taylor lived in Bowie and attended Northview Elementary School according to NBC Washington.

Zion Beard, 14, Rickelle Ricks, 6, and Damari Herald, 15, from Washington D.C, were pronounced dead at the scene. 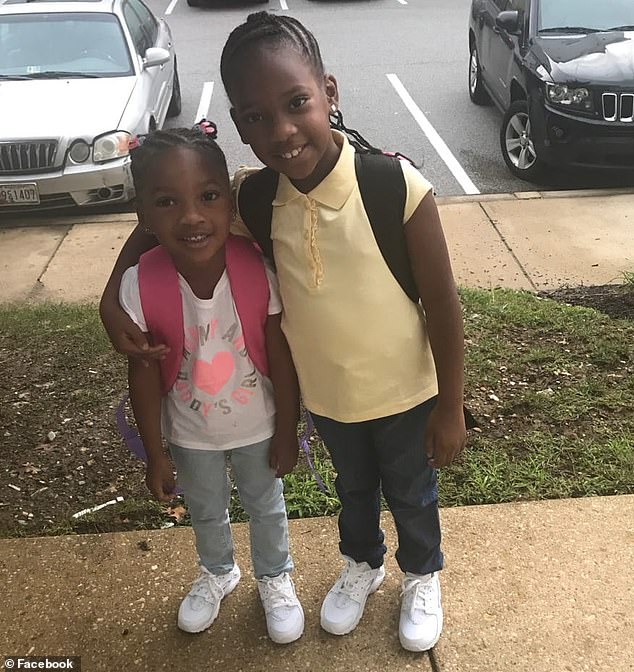 8-year-old London Dixon and 5-year-old Paris Dixon, both of Bowie were thrown from the car 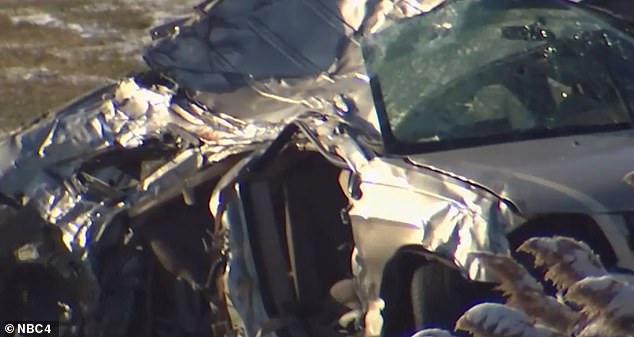 The Chrysler Pacifica only had one row of seats in the rear. Photos from the scene showed extensive damage to the car.

Taylor was sent to a hospital although her condition is unclear.

Cornell D. Simon, 23, of Oxon Hill, is in critical condition, according to police.

Police are now working to try to understand how the crash occurred.

Although the roads were icy at the time throughout Maryland, police have not said whether the weather contributed to the accident.

“Every collision where we lose life is a tragedy,” said Maryland State Trooper Capt. Daniel Pickett. “And where children are involved, it’s more of a tragedy.”

The road was closed for more than seven hours after the crash but has since reopened. 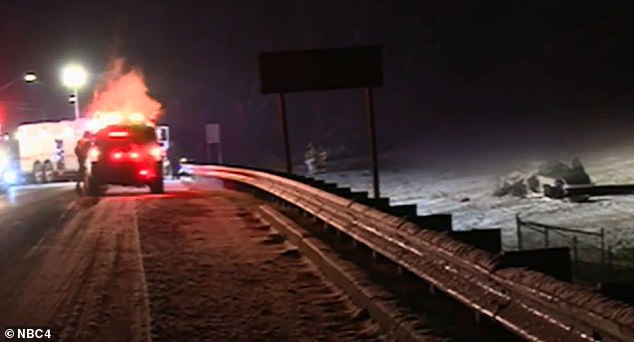 The single-vehicle crash happened before 5am Saturday morning, The car car be seen, right 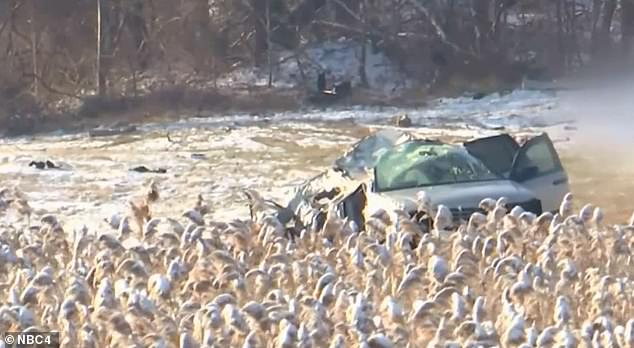